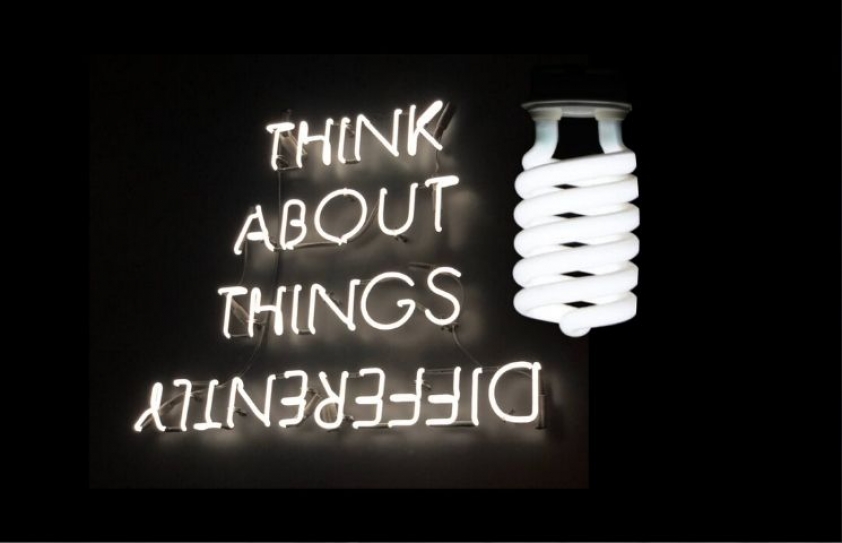 HUL’s announcement that it is going to remove the word ‘Fair’ from the Fair & Lovely (F&L) brand met with unmitigated glee in media circles and millions of Whatsappers have gone into an overdrive. By the messages that are being circulated, it is almost as if it is a personal victory for some folks in this battle against prejudice.

I am sure much would be written about HUL’s decision to bow to public sentiment and announce the deletion of the objectionable ‘Fair’ in the brand name of a Rs. 2500 crore revenue facial cream. But this piece is not about the ‘why’ and ‘how’ of HUL’s turnaround on the issue or about it succumbing to trolls or just making a graceful exit.

Sanjiv Mehta, the HUL chairman has supposedly said that the company had applied for the name change last year itself. Much of my back-story to the coloration debate was covered in my earlier piece in Campaign, which was later reproduced in The Daily Eye.

What I want to focus on is whether the omission/deletion of ‘Fair’ in F&L will completely take away from the very raison d'être of the product, and the brand itself. The cream was supposed to be a fairness cream. Now if it cannot be described with the word ‘fair’, then what is it? ‘Fair’ in common parlance equals white, or shades of white. If the brand can no longer promise what it stood for since it was launched in 1975, then what exactly is going to be its promise and its proposition?

Well, for one, lovely does mean beautiful, even attractive, and also pleasant. But it does not mean ‘fair’. If as a customer, my patronage to F&L was predicated on the promise of skin whitening, and this is no longer the brand positioning or the brand proposition, then being lovely in it does not satisfy the reason I would buy the brand. 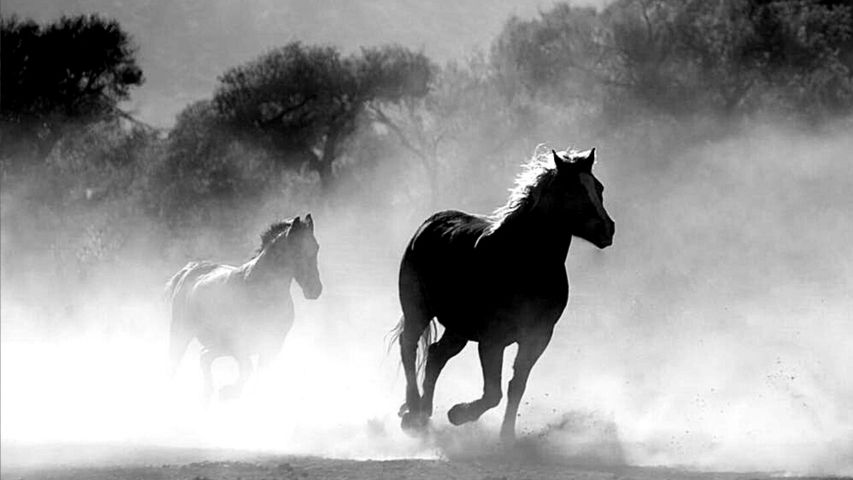 Let us assume that F&L becomes Glowing & Lovely. Once again, glowing is about radiance. It could be about inner beauty. It could also be about a shine to the skin, an aura. But once again, if I was looking to be fair, neither glowing nor lovely fulfills that requirement.

There could of course be many more words HUL could choose to substitute ‘fair’ with. But if none of them is to invoke, or even refer to ‘fair’ or’ white’ then again the question about raison d'être comes back on the table.

What if the wise men at HUL decide to completely jettison the F&L brand name and replace it with a new one in entirety? Knowing the distribution strength and marketing genius of HUL, I am sure they will port all or most of their old customer base to any new brand they choose to call F&L. My bigger issue is that sans the promise of ‘fair’, the entire category itself may be severely decimated.

Fair is fair, and no substitutes really can make good on that promise.

I would not want to get into a more fundamental question about whether the change of this brand name should be seen as a change in societal attitudes or cultural legacies. Societal change takes generations; it also takes stimuli, which are much stronger than cosmetic name changes or petitions by activists. All choices, in a free world, are individual and very personal. Beyond a point, none of us has the right to be judgmental or prescriptive.

Which then brings me to the question whether a change in brand name means the death of a brand?

Interestingly, many famous brand names today were not what they were known by in the past. Instagram, few would know was originally Burbn. PayPal was Confinity; Zomato was originally Foodiebay. Google was originally called BackRub.

Again, very few know that Twitter’s original name was Odeo. Also, Amazon started out as Relentless. Most interestingly, ‘Yahoo!’ had a long name - Jerry’s Guide To The World Wide Web!!! Even eBay started out as AuctionWeb while Tinder was first referred to as Matchbox.

The most stark name change in branding history however has to be that of Sony which was originally called Tokyo Tsushin Kogyo!!! And if this is not surprising enough Nike was Blue Ribbon Sports!

So, F&L would be fine by any other name, should it continue to seem as delivering white, without saying it is white or even implying it stands for white! The honchos at HUL have their task cut out for the next few weeks. And yes, if Pepsi could once be Brad’s Drink, then F&L in any new avatar will still make the mark.