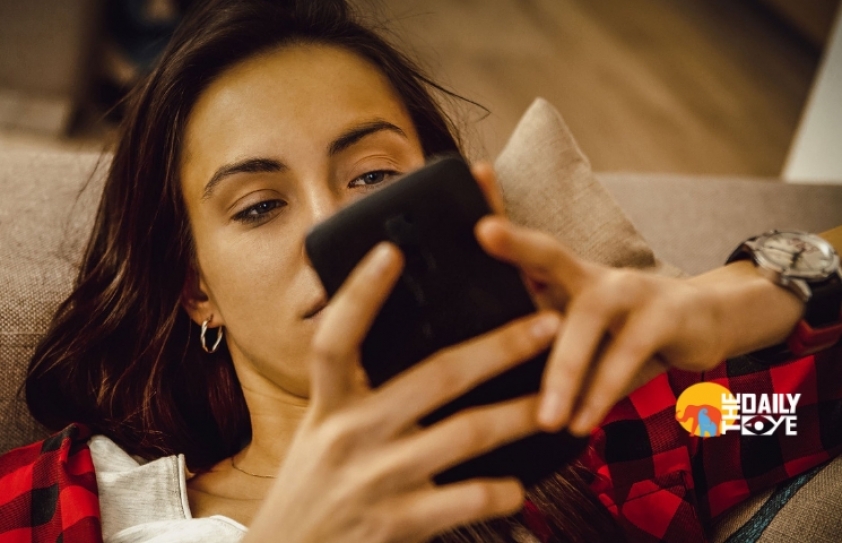 Thousands of Followers and Friends, and yet a Lonely Generation

Report says nearly half of the Millennials feel isolated. Loneliness is a significant problem that can predispose young children to immediate and long-term negative consequences. However, only recently have research and intervention in educational settings focused on young children who are lonely. It is becoming increasingly clear that many young children understand the concept of loneliness and report feeling lonely.

A national survey done by the global health service company Cigna shows Austin ranks the top among cities with lonely folks. Nearly half of the 20,000 adults surveyed last year reported sometimes or always feeling alone (46 percent) or left out (47 percent). Generation Z (ages 18-22) and millennial (ages 23-37) rated themselves highest on feelings associated with loneliness. The NBC News reports Loneliness, with its well-documented ill effects on health, has been called an epidemic and a public health threat, especially among the elderly. But now experts are finding that the always connected social media mavens in the country’s younger generations report being lonely.

The 24-year-old singer-guitarist Connor Wilton says “knew zero people in Austin” and felt pretty lonely at first. While this capital city is one of America’s busiest places and ranks at the top of many “best” lists, Wilton wasn’t feeling it. He lived near the University of Texas at Austin but wasn’t a student; he said walking through “the social megaplex that’s UT-Austin” was intimidating, with its almost 52,000 students all seemingly having fun. “You definitely feel like you’re on the outside, and it’s hard to penetrate that bubble,” Wilton said. Yet, the city ranks with the loneliest people.

“Younger people are genuinely surprised to ever feel lonely and are really overwhelmed by it,” said Dawn Fallik, an associate professor at the University of Delaware in Newark who’s working on a book about loneliness. Along with Julianne Holt-Lunstad, of Brigham Young University, Fallik was scheduled to speak at SXSW Friday at two sessions called ‘Generation Lonely: 10,000 Followers and No Friends’.  “They’ve been surrounded by conversation their whole lives, so when that silence happens, they have a hard time just being in it and they take it that there’s something wrong,” Fallik said.

Holt-Lunstad, a professor of psychology and neuroscience and director of Brigham Young’s Social Connections and Health Research Laboratory, said, “The question that remains is ‘Is this just a developmental stage, or is there something different about this younger generation that hasn’t been true of younger adults in previous generations?’”. He cited a research that “does suggest this generation of adolescents is indeed lonelier than previous generations.” 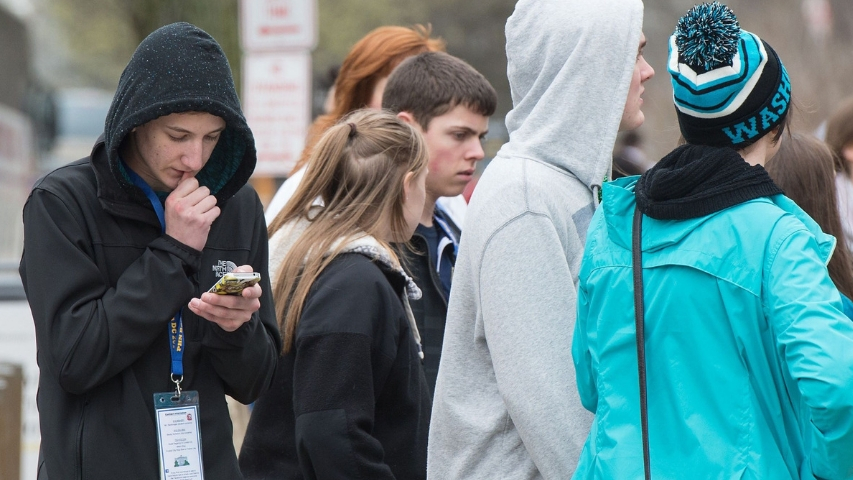 Gen Z is the loneliest generation, and it's not just because of social media (USA Today)

Fallik focused on celebrities including Lady Gaga in her 2017 documentary, with a view that young adults think more about their own loneliness, prompted by celebrities focusing their attention on being lonely.

In last year’s Cigna study, Generation Z had the highest score on the UCLA Loneliness Scale, the standard measurement for loneliness research. Its 17 regional surveys found that 60 percent of Austenites reported loneliness compared with 54 percent nationally. Of those surveyed, 60 percent said they sometimes or often feel no one knows them well. One reason for such feelings is the city’s population growth, which amounts to 152 newcomers a day since 2010, according to an Austin Chamber analysis of U.S. Census data.  “It’s a super-transient city,” said Elliot Meade, 27, who moved in August from New York City to work in finance.

“The first couple of months were challenging, but I say that in the context of never having moved to a place where I never had roots before,” he said. “I live alone. I would have probably preferred to have roommates. I didn’t know anyone, and I did not want to roll the dice on a stranger. I had to go out of my way to be social and find common ground and build relationships” she said.

Something which worries is that the organizations don’t provide the value of connections and resources they once did for the young professionals, now that people can find everything they need with a click. “What comes up over and over again is how scary it is for them to reach out,” Fallik said. “We have lost those social skills when somebody is sick and you bring them soup or somebody died and you have that visit. We’ve lost that ability to have those talks, and because we don’t have that now, my students are terrified at those conversations where you’re looking them in the eye.”

However, David Stillman, an author and expert on generational differences, said moving to a new place is a life transition that’s scary no matter the age.

“Anyone moving to a new place is in transition and is going to conjure up lonely feelings,” he said. “I think about my 81-year-old mother-in-law who moved from Florida to Minneapolis. The first few months, she had massive loneliness. I’m not sure if that’s any different from my nephew who went to the University of Michigan in the fall as a freshman and the first few weeks was a little lonely.”

There is no one idea or one path to move from loneliness to contentment, but there are general ideas that seem to work. The first step which one could help with themselves is acceptance.