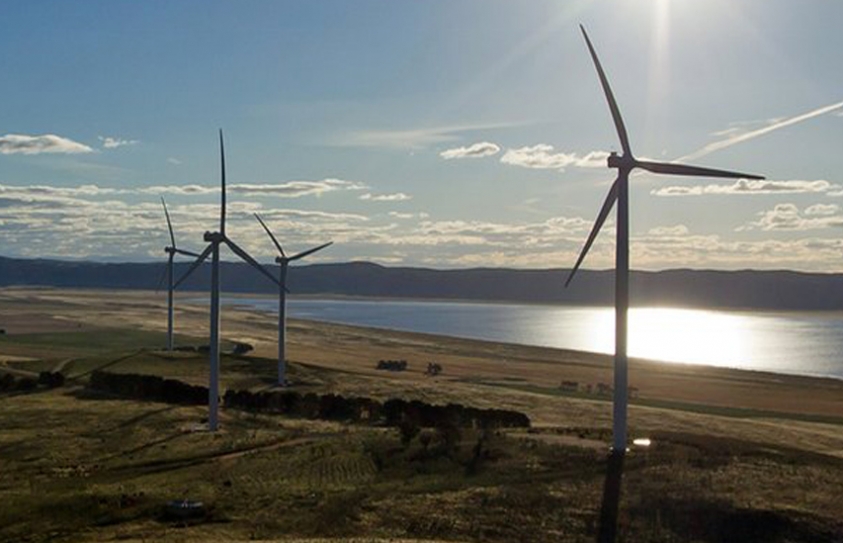 The Clean Energy Regulator has castigated a major electricity company for choosing to pay a $123m penalty rather than build or contract new wind or solar power.
It said the move was “hugely disappointing” and customers would rightly be outraged to know the company wasn’t using money collected for investing in renewables in the proper way. ERM Power has announced it will pay the regulator rather than buy certificates of green power generation to meet its renewable energy target obligations for 2016, citing tax reasons.