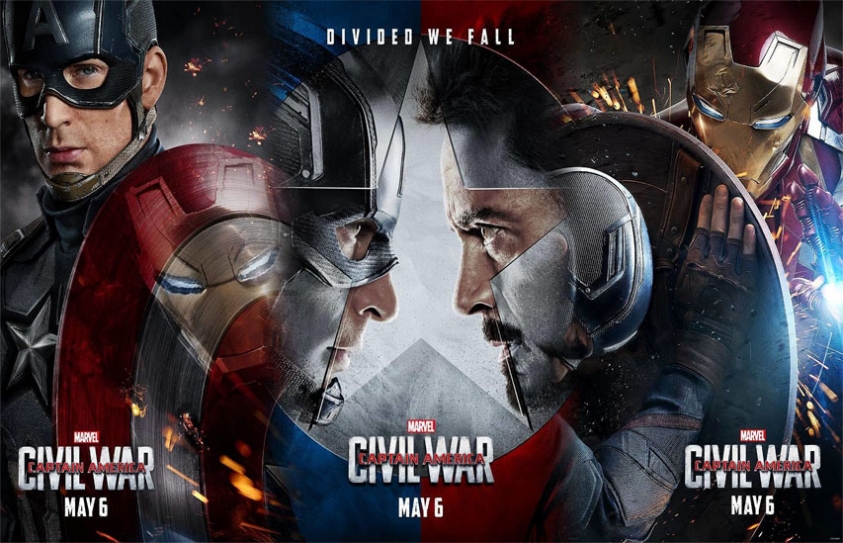 This is the superhero movie the viewers needed. After the unfortunate panning of DC's Dawn of Justice, Marvel returns with the similarly themed Captain America: Civil War, with the stakes and clashes ratcheted up to the levels that justify the ticket price.

Following the destructive aftermath of Age of Ultron and a blunder by Wanda Maximoff in Lagos, Nigeria, the Avengers are now besieged with those who want to avenge the loss of their loved ones. They may be safe in their compound and with their abilities, but it takes a visit from U.S. Secretary of State Thaddeus Ross (William Hurt) for the cracks to form. He presents to them the Sokovia Accords, approved by 117 countries, which favours that the private organisation of the superheroes be overlooked by the United Nations' authorities. 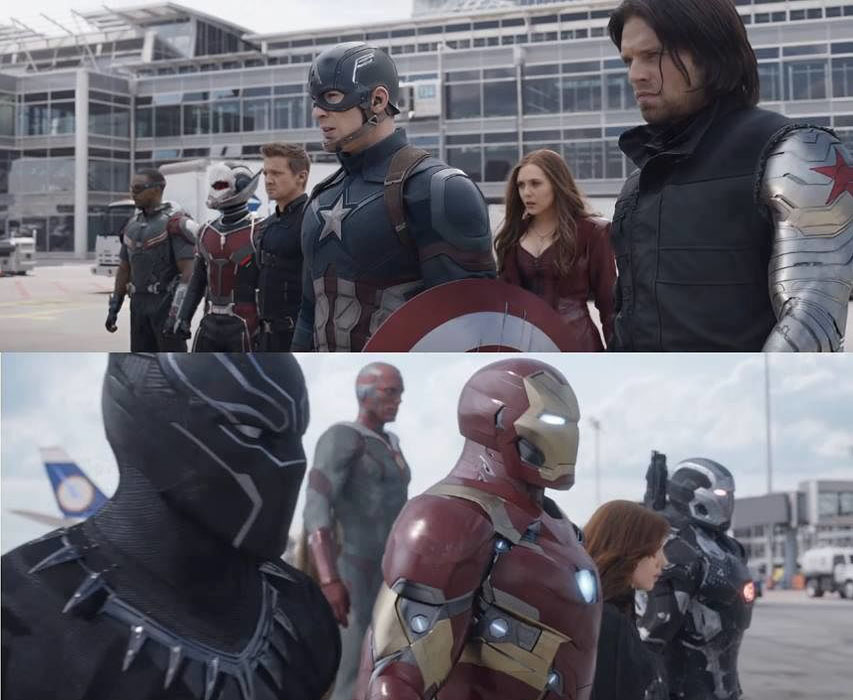 Tony Stark (Robert Downey Jr) would rather abide by the regulations since he holds himself responsible for the creation of Ultron. Steve Rogers/Captain America (Chris Evans) stands his ground since superheroes have to abide by their moral code, not the bidding of changing government agendas. The others in the team have to pick their sides. When the conflict intensifies, they recruit fresh allies, making the eventual confrontation every bit as satisfying as promised.

Civil War is the film where the less you scour the internet for reviews and articles, the more you are likely to enjoy the proceedings, which are a drastic departure from the comics to begin with. What you get here is a simplified version, which works fantastically with a solid cast, great cameo roles and some breath-taking action scenes. Single screen audiences should keep their chillar ready. Trust the Russo brothers to redeem the flaws in Age of Ultron with the panache with which they had made Captain America cool again in The Winter Soldier. Here, they replicate the magic multi-fold with action sequences where every participating superhero is formidable and their abilities are phenomenally utilised. 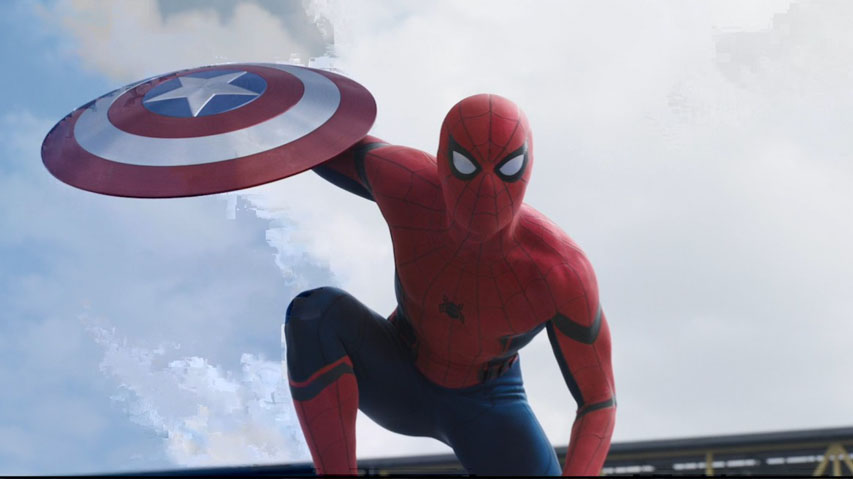 The story also carries a great balance of emotional heft and comic banter. It has dark, contentious themes but manages to keep the comic book vein intact without getting needlessly brooding to qualify as edgy. Civil War is the action movie outing that is essential viewing for genre fans and money's worth for the uninitiated viewer. Either way, it is a deserved win-win for Marvel.