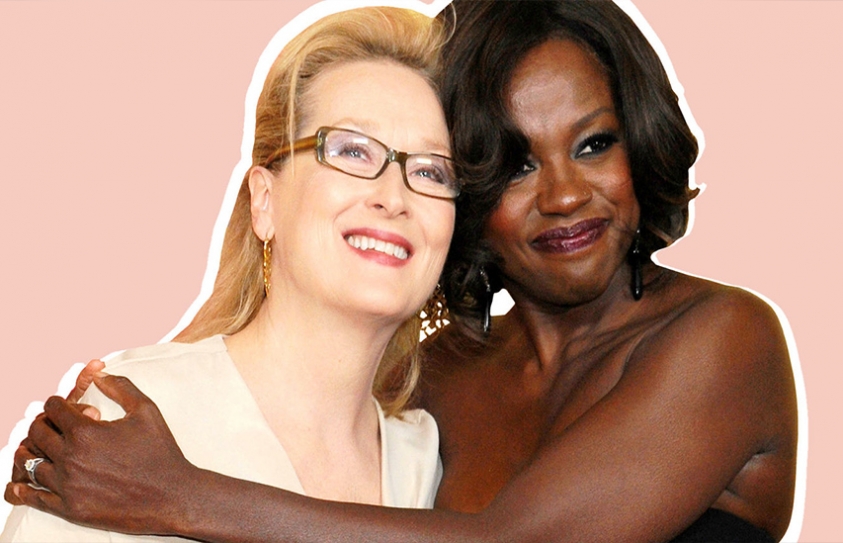 The Massachusetts Conference for Women announced today that Academy Award winning actresses Meryl Streep and Viola Davis will be keynote speakers at the Massachusetts Conference for Women on Thursday, December 7, 2017 at the Boston Convention and Exhibition Center. Adam Grant, top-rated Wharton Professor and best-selling co-author, with Sheryl Sandberg, of Option B: Facing Adversity, Building Resilience, and Finding Joy will also deliver a keynote address. Meryl Streep is an award-winning film, theater and television actress with a career spanning almost 40 years. Streep has won three Academy Awards for her roles in Kramer vs. Kramer, Sophie’s Choice and The Iron Lady. In 2017, she earned a record-breaking 20th Academy Award nomination for her role in Florence Foster Jenkins. A noted activist, Streep continues to work with philanthropic organizations including Women for Women International, the Committee to Protect Journalists, Donor Direct Action, Women in the World Foundation and Partners in Health. In 2014, President Obama awarded Streep the Presidential Medal of Freedom.