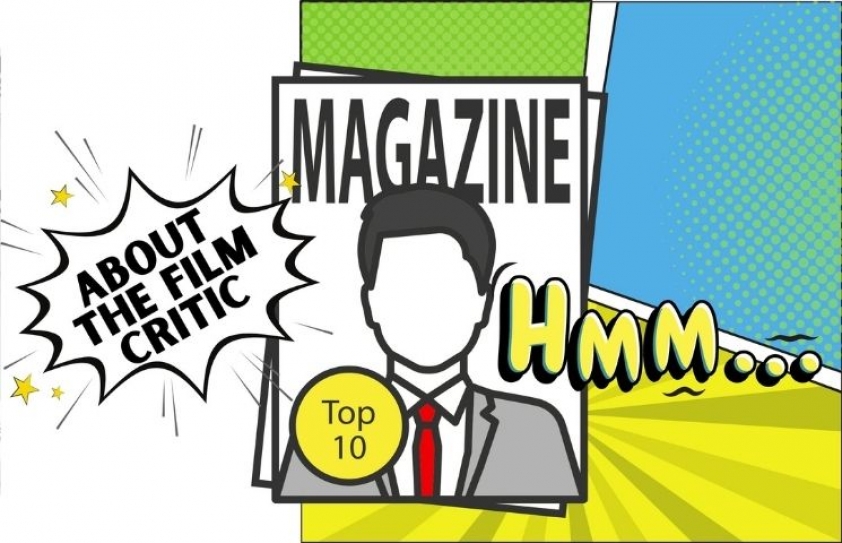 Monojit Lahiri investigates through the incisive commentary of critics as well as filmmakers, what film reviews and film criticism is all about.

Let’s face it. India is movie-land.  No country on earth produces more films than us.  And there’s got to be very few places where media is so heavily coloured by the ‘movie-factor’. Scores of weeklies, fortnight-lies, monthlies and TV channels - in every conceivable language - packaged with tantalising glitz n’ gloss blitz the eye, seductively inviting the onlooker to bite and get hooked! And yet, it is astonishing that in an environment like this, the Indian Film Critic is paid only scant attention. His ‘learned’ observations and ‘considered’ opinions are generally pooh-poohed by both the Film Industry and the hard-core audience.  Sure, they are dutifully read, (aadat se majboor boss?!) but in all truth, they do not appear to exercise an iota of influence on either the Movie-maker, the fate of his movie or the people who determine this fate - the audience.

Before anything else, it would be useful to try and understand the real role of the Film Critic. Few have defined it better than the acknowledged ‘’Big Mamma” of American Film Critics, the redoubtable (late) Pauline Kael: “The role of the critic is to help people see what is in the work, what it shouldn’t be, what is not in it that could be. He is a good critic if he helps people understand more about the work than they could see for themselves, he is a great critic if by his understanding and feeling for the work, by his passion, he can excite people so that they want to experience more of the art that is there, waiting to be seized. He is not necessarily a bad critic if he makes errors in judgement. He is a bad critic if he does not awaken the curiosity, enlarge the interest and understanding of the audience. The art of the critic, then, is to transmit his knowledge of an enthusiasm for this art to others.”

How does our ‘desi’ fraternity measure up to this precept?

Let’s face it. If Kael’s definition is agreed upon as a yardstick, then most of our magazines and publications do not have Film Critics.  What they have are reviewers, who churn out stuff week after week with very few original, relevant, valid and meaningful insight or observation that will excite the reader into seeing a film that he/she would ordinarily have bleeped out with pleasure. This is because (exceptions accepted) most of them appear to have little (proven) knowledge, love or background of cinema, channelizing their efforts not so much towards infusing enthusiasm, excitement or information to their readers as zapping them with their sassy jargons and ritzy turn-of-phrase. “Dig a load of my whoosh writing, guys” they seem to say “and forget the crappy movie.  It’s the same old ‘masala’ stuff anyway, so no big deal!”

Not strictly true because as the finest critics have repeatedly proved, there is bound to be something interesting and different in every film, only one should have the knowledge and sensibilities to recognise it, trained eyes to see it and talent to effectively communicate it.  The irony of this zing-zang-zoop writing is that because of its ‘cool’ form – trendy, witty, stylish – it has a definite (yuppy? up-scale?) market but due to its abysmal lack of ‘substance’, it plays little part in either educating, enriching or turning-on this very audience into seeing the film reviewed.

As opposed to these flashy, ego-tripping entertainers are the handful of ‘real’ critics:  The responsible, committed, dedicated and knowledgeable body of “heavy weights” who approach their task with the kind of deadly seriousness that instantly alienates massive chunks of their readership and encourages them to stay alienated - for life! Their problem (god forbid!) is not their ignorance about the subject they choose to pontificate on, or their lack of knowledge, love or experience of Cinema. It seems to stem from a total lack of focus regarding the target audience at hand.  They fail to understand that while original insights and observations are certainly called for, there is little reason to get carried away. 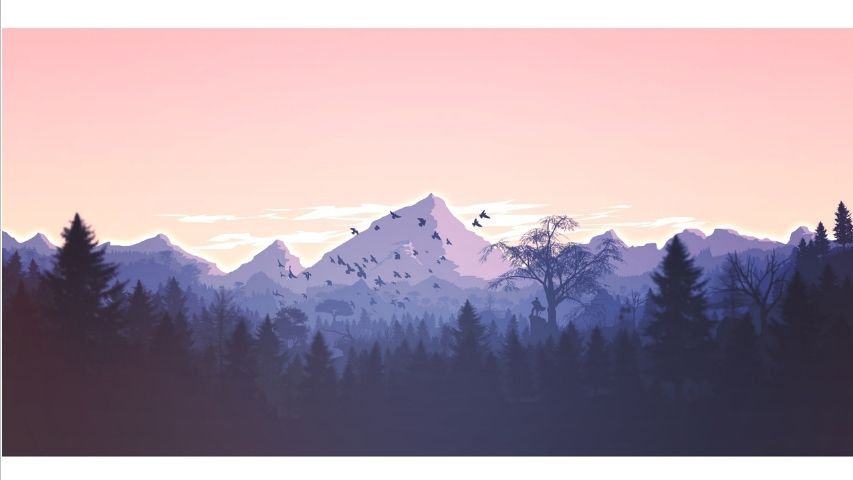 A commercial blockbuster is called for, there is little reason to get carried away. A commercial blockbuster does not demand the detailed, analytical dissection in terms of cinematic form, content, craft and technique that, say, a Fellini, Kurasawa or Bergman does.  Certainly not when one is writing for a publication - glossy, tabloid or Sunday Mag Supplement - where the audience largely comprise of English-speaking, westernised, urban middle/upper-middle class readers, majority of whom are not passionate cognoscenti but ordinary men and women with nothing more than a casual interest in movies. C’mon – give them a break!

The ensuing result is that most of their stuff, most of the time, to most readers appears – “double-Dutch”!  The pity is, it need not be so.  If the critic bothers to be a little less superior, high-brow, patronising or esoteric and a little more on-level and practical, genuinely seeking a warm and meaningful connect with his readers, then with his finely tuned knowledge and interesting interpretations/observations, he stands a better chance to establish a meaningful rapport with his constituency.  On the other hand, if his pieces are constantly dripping with learned quotes from great minds, frequently unrelated to the subject of hand (or zeroing-in on weird and impossible-to-relate sociological echoes), then the critics deserve what is usually reserved for them: dismissive wild laughter!

The great Satyajit Ray hit the nail on the head when he once stated in an interview relating to the role of the film critics, “In my view, a critic performs a useful purpose only when he is able to build a bridge between the director and the audience.  That is his main responsibility”. Does or can a critic influence or colour the box office of a film? Ray had an interesting story to tell. “Anyone associated with the film world in New York believes that the lifespan of a film hinges largely on the view of the film critic of New York Times. At that time it was the legendary Bosley Crowther. When Pather Panchali released in New York, Crowther wrote that the film was thoroughly unsuitable for the New York theatre. Those involved with the distribution and exhibition of the movie became worried. However, contrary to expectations, Pather Panchali ran for thirty four weeks in the city of New York alone. Perhaps Crowther learnt a lesson from that experience because when Aparajita came along the next year, he praised it sky-high. Sadly, the film didn’t run for more than eight weeks ...!” So much for high end, sophisticated film funda!!

The last words fittingly must come from the late James Agee (considered by many to be the finest American critic of his time), when he took over his post at The Nation: “I suspect that I am, far more than not, in your own situation deeply interested in moving pictures, considerably experienced from childhood in watching them & thinking & talking about them, and totally or almost totally - without experience or even much second-hand knowledge of how they are made. If I am broadly right in this assumption, we start on the same ground & under the same handicaps, and I qualify to be here, if at all, only by two means.  It is my business to conduct one end of a conversation, as an amateur critic among amateur critics. And I will be of use and interest only insofar as my amateur judgement is sound, stimulating or illuminating”.

Tough act to follow maybe, but one worth emulating.