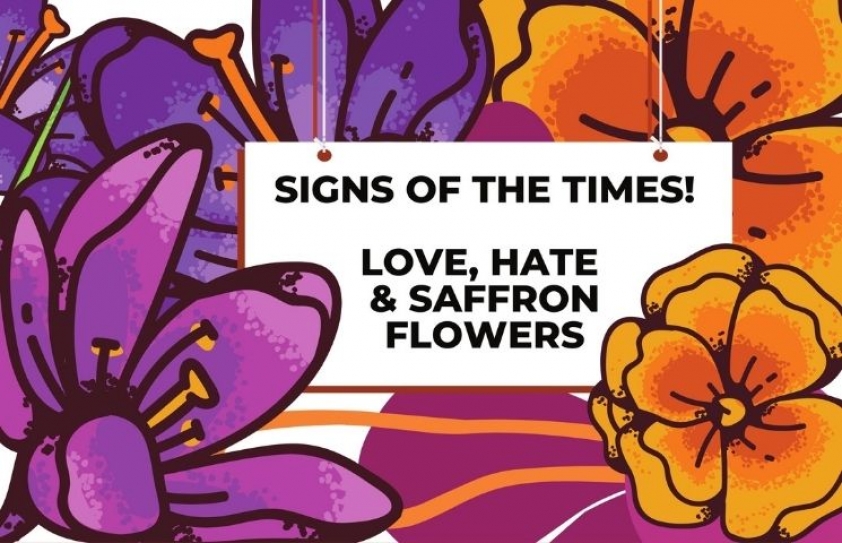 I am wondering if a chief minister of a state has the right in a democracy to give shrouded threats to Muslim men suspected to be indulging in ‘love  jihad’, muses Humra Quraishi

For one, the mischievous term ‘love jihad’ is not about love at all. It is nothing other than communal hatred. It has also given the license to a democratically elected leader to issue selective warnings and even go to the extent of using a phrase like  -  ‘Ram naam satya hai’, which is chanted during funeral processions. Does it mean that Muslim men who fall in love with Hindu girls can be targeted? And then, their funeral processions would be carried out?

Communal attacks like these have spread fear within the Muslim community. At the beginning of this year, leaders like Anurag Thakur, Kapil Mishra and Parvesh Verma gave speeches mouthing the unthinkable for the ‘other’. None of the three concealed their hatred. All was out in the open. In 2019, Ananth Kumar Hedge had said in a public gathering, “Hands that touch Hindu girls should be chopped off!” Before that, he had even said, “Till Islam is in the world there can be no end to terrorism!” In the year 2018, Right-Wing MP Vinay Katiyar, had said that Indian Muslims ought to go to Pakistan and in 2017, Sakshi Maharaj and other Hindutva ideologues had spread poisonous propaganda like, ‘Muslim men marry four times and produce 40 children’. Sadhvi Niranjan Jyoti too, had heaped tasteless abuses e.g. Haramzada.

How can we forget Sangeet Som’s communal speeches, in Western Uttar Pradesh, threatening to ignite violence in the belt - Sangeet Som has been implicated in the Muzaffanagar riots of 2013 and he was accused of stoking communal tensions in Dadri’s Bisada village after the brutal killing of Mohammed Akhlaq.

Vijay Goel’s comments on the hijab and BJP’s MLA from the Goshamahal constituency in Hyderabad haunt till today. T Raja Singh, could get away with announcing death threats to those who ‘dare to come in way of the construction of the Ram Temple’. He had said, “If there is anybody who has the guts to say he would stop the construction of Ram Mandir at Ayodhya, let him come forward. I challenge that I will behead him. Until now, Uttar Pradesh had witnessed timid governments. Now, you have a powerful government. Baap ki sarkaar.”

Days after stating that India would become a Hindu nation by 2024, Uttar Pradesh BJP MLA Surendra Singh had said, “Those who desist from saying Bharat Mata ki Jai are Pakistanis!” Back in 2016, BJP’s MP from Fatehpur Sikri, Babu Lal and also BJP’s MP from Agra Ram Shankar Katheria, who was then Minister of State in the HRD Ministry (GOI), abused and humiliated Muslims in public speeches, even going to the extent of labelling Muslims “demons – the descendants of Ravana”. 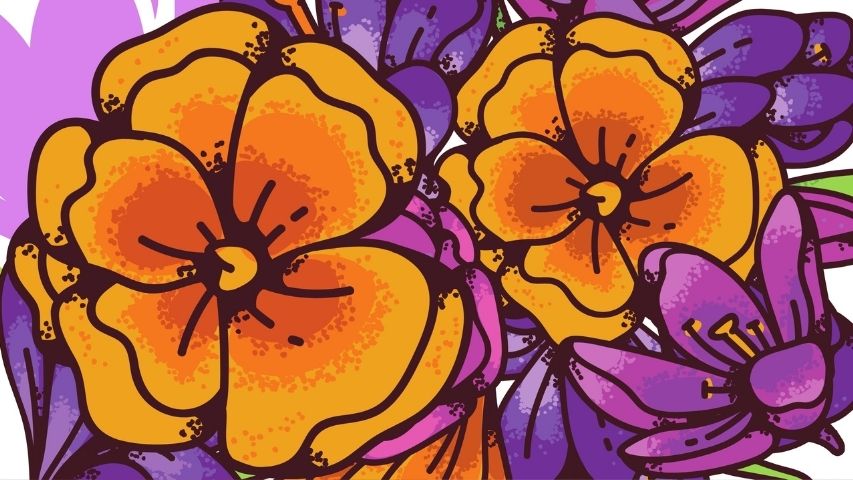 I can go on and on. The list of Hindutva driven politicians who are bent on threatening the survival and identity of the Indian Muslim in the country is a long one. All of them, Sangeet Som, Sadhvi Niranjan Jyoti, Giriraj Singh, Katiyar, Sakshi Maharaja and Hedge have abused minority communities brazenly but they move around freely – unchecked and unpunished.

However, to distract myself, I have been reading Malathi Ramachandran’s recently launched historic novel Mandu: The Romance of Roopmati & Baz Bahadur  (Niyogi Books). It is based on the legend of the intense love between the sultan of Mandu Baz Bahadur, and a commoner Roopmati. It’s a love story set in the 16th century India, with strong historical cum social under-currents as subtext. Very gently put together, this tale is enchanting till the very end - what with classical music being the common meeting ground between the sultan and his lady love. And although it ends tragically; loyalty and love stand out.

In context to the society today, such sensitive love stories seem more like fairy tales. So what! We need many more fairy tales. After all, reading such touching and romantic tales takes one into another realm where human love rises way above the patterns of discord and dissonance. In fact, after reading this legendary love story, one realizes the clear distinction between love and lust and how ‘sacrifice is love encompassed in all its dimensions’.

It would be a spoiler if I give you the details of this tale of Baz Bahadur and Roopmati because such stories are best read and internalized at leisure; it’s sure to take you beyond what is immediate. To quote author Malathi Ramachandran from the prologue - “The legend of Roopmati and Baz Bahadur is a part of the very consciousness of Malwa. This, the story of Sultan Baz Bahadur and Roopmati is my offering to every reader who loves to be whisked away to another era and live other lives between the covers of a book. Welcome to Mandu!”

Meanwhile as saffron flowers bloom this year in Kashmir Valley’s Pampor, I am reading this lovely folk song tucked in the  pages of historian G.M.D  Sufi’s two volumes; Kashir - Being A History Of Kashmir and From The Earliest Times To Our Own (Capital publishing House).