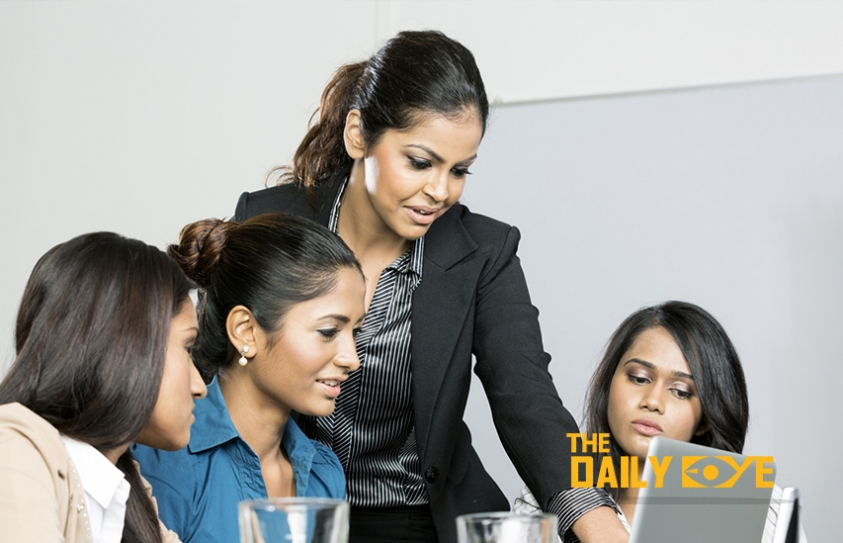 I read in an article on The Hindu that despite high growth rate during the economic reform period, five economists of the World Bank have found that women’s ability to access job opportunities in the new economy has been “precarious”.

India’s Female Labour Force Participation (FLFP) rate has remained visibly low and the International Labour Organisation ranks India’s FLFP rate at 121 out of 131 countries in 2013, one of the lowest in the world. India had the lowest FLFP rate in South Asia, with the exception of Pakistan. Globally, only parts of the Arab world held lower FLFP rates than India. 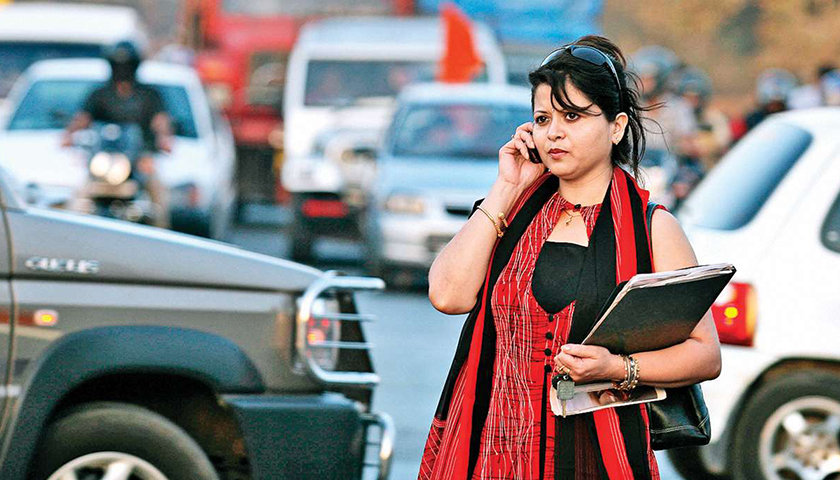 Approximately 53% of this drop occurred in rural India, among those aged between 15 and 24. An increase in educational enrolment among the younger cohort, attainment of socio-economic status and household composition largely contributed to the drop.

According to Indiaspend, the exception to the general trend of women leaving the workforce are single women, divorced or never married, widowed or abandoned, live in villages or cities, single women are expected to earn to support themselves and their children. It is interesting to note that currently, India has the largest number of single women in its history. 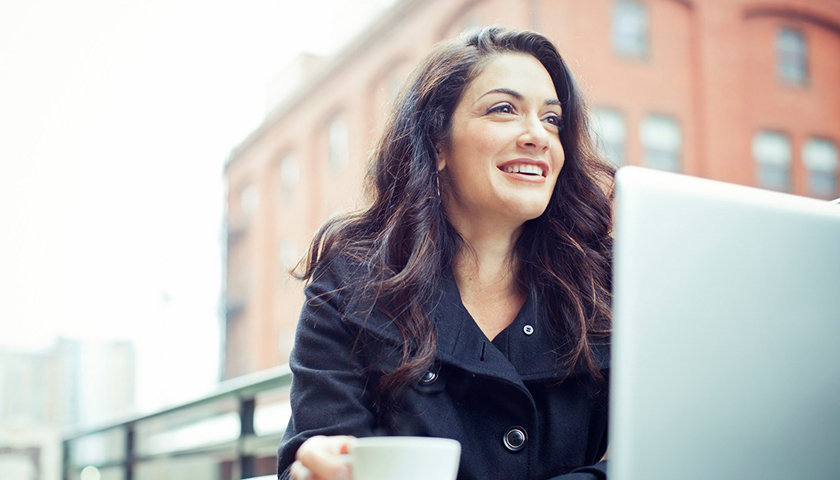 Not everyone agrees with the calculation since the ‘never married’ category of the census takes into account all women aged 18 and above who are not married. “But of course, most of them will marry, between the time they are 18 and say, 30 or even up to 34,” said Ginny Shrivastava, founder of the Ekal Nari Shakti Sanghathan (ENSS), a network for single women in India. Still, even by this more realistic estimate, there are over 50 million single women in India.

There are, also, nearly three times as many widowed, separated and divorced women than there are men — 46.5 million women for 13.9 million men.

For instance, 8% of all females in India were widows, while 2.5% males were widowers, according to research conducted by Martha Alter Chen of the Harvard Kennedy School, using data collected between 1991 and 1994. This is because only 9% of India’s widows ever remarry, unlike male widowers who are far more likely to marry again.

Single women are forced to depend of somebody’s goodwill - in-laws, parents, brothers and sisters-in-law - just for a roof over their head or for their children to continue in school. “What single women want most,” said Chaudhary, is, “the need to feel they are in control of their lives.”

But, many are unskilled and end up doing hard labour that is poorly compensated, said Chaudhary. “For low-income single women, staying at home is not a choice. They have to go out and earn, often till they are advanced in age,” she said.

“The proportion of women working does increase sharply after the dissolution of their marriages,” said economist Jayati Ghosh. Regardless of the reasons why a marriage ends, women are more likely to end up in the labour market. As a group, single women have workforce participation rates that are well above the average, said Ghosh.

Yet, for some single women — depending on where they are located on the socio-economic scale — being able to follow a career track without being encumbered by husband and children can be liberating.