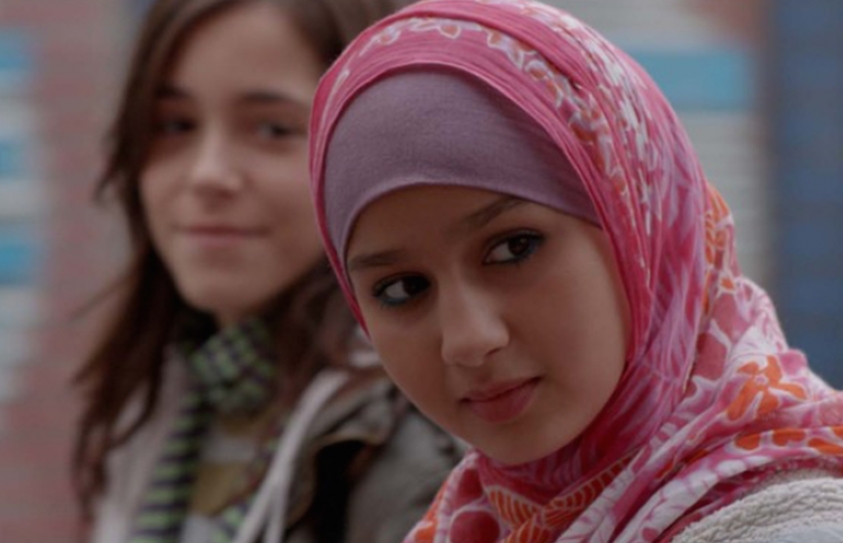 A Muslim Filmmakers Journey Breaking Her Own Stereotypes

In 2009, I quit my job as Gulf Correspondent for The Washington Post and decided to pursue filmmaking full-time. I had become a journalist to tell realistic stories about the Arab world, having endured years of media sound bites demonizing my culture. Though film was no better, it liberated me from editorial constraints.
I was raised by an idealist feminist father and a fearless free-spirited Sufi Muslim mother. I knew first-hand that Arab stories were deeper and richer than the images in news and films. So I became a filmmaker to put a human face to the political story.