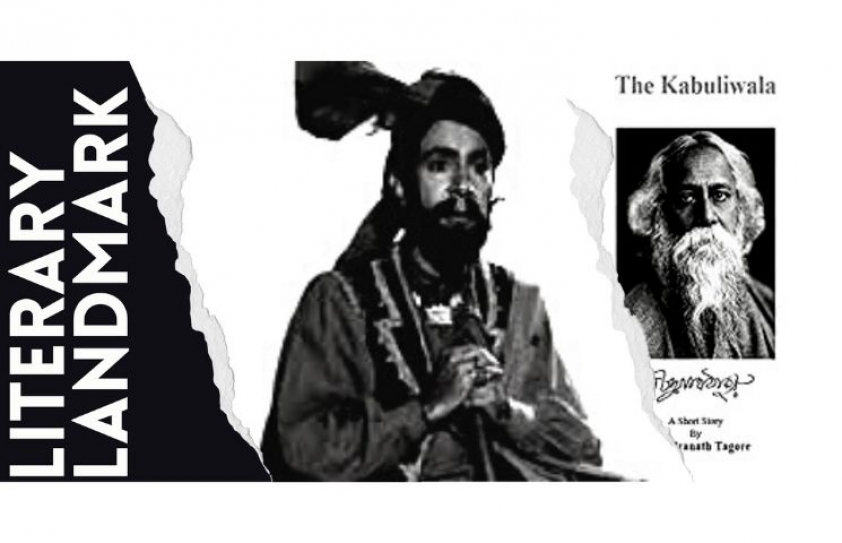 Rinki Roy Bhattacharya spells out the significance of Rabindranath Tagore’s Kabuliwala today, in building compassion, towards each other, among people from diverse origins.

Bimal Roy Productions remade Rabindranath Tagore’s Kabuliwala in Hindi. The 1961 cinematic adaptation was a tribute to Tagore based on his short story extolling human compassion in Kabuliwala. Tapan Sinha sensitively directed the earlier popular Bangla version. It starred stalwart Chaabi Biswas as the male protagonist that Balraj Sahni later essayed the Hindi remake leaving an indelible imprint as the Kabuliwala. As for Mini, a newcomer, Baby Sonu, played the part. Roy spotted amongst his children’s playmates their neighbor chubby little girl and cast her as adorable Mini.

Indeed, Rabindranath Tagore’s short story Kabuliwala (1892) is too well known to deserve repeating. But for the uninitiated, it is important to understand that Tagore’s inclusive vision depicted a poignant saga of friendship and innocence, indeed, a poetic text of deep humanity that bridges cultural differences while it critically questions stereotyping of an entire ethnic race - in this case, India’s neighbors, the handsome Afghans. 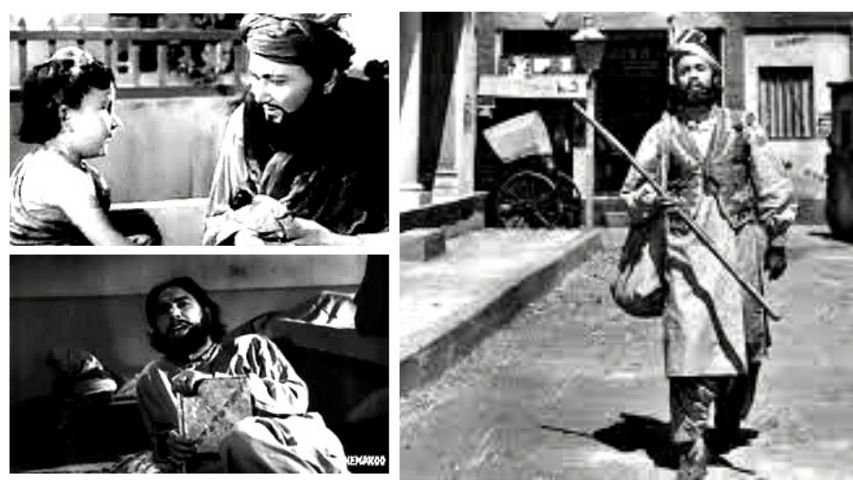 The point of labeling an entire race as “terrorists” renders Tagore’s story a relevant contemporary political statement. Indeed, many are guilty of islamophobia, viewing Muslims – because of ISIS, Taliban and other such groups - as suspect, and a people engaged in violence.

Abdul Rehmat Khan, Tagore’s Afghan hero, belongs to Kabul, which was the Northwestern part of India then. In that particular period of our social history, it was common for Afghan men to travel to urban India for a lucrative livelihood.

Calcutta was amongst the cities they frequently visited. Rehmat, a moneylender by profession, occasionally sold dry fruits from his native land. The narrator’s daughter, Mini, is mortally scared of Rehmat, the dreaded ‘Kabuliwala’. Wild rumors that these burly men kidnap children projected them as villains. Affected by hearsay, Mini, too, is terrified that the Kabuliwala will one day kidnap her in his ‘Jhola’. 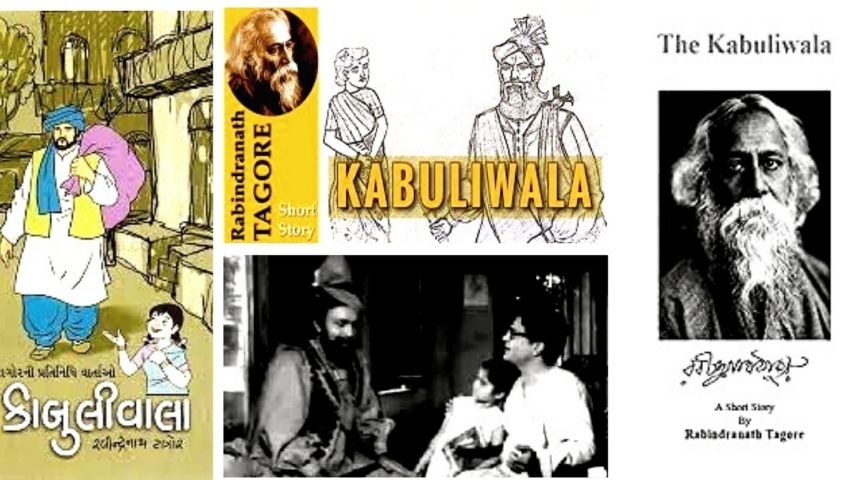 Whenever the wandering salesman visits her writer father, she runs away to hide. Yet slowly, a warm bond springs up between Rehmat and Mini. Mini's father is pleasantly surprised to witness Mini and the Kabuliwala as inseparable friends. Rehmat shares stories of his motherland while listening attentively to the child’s nonstop chatter to drive away the isolation he experiences in far away Calcutta.

Tagore believed that innocence and trust are the rock-solid foundations of any lasting human relationship, as he speaks of inclusiveness - no matter how culturally distinct one is. In this story for example, Tagore portrays a complete stranger, Rehmat Khan, who is as childlike as Mini, bonding with a child who is free of social prejudices. For this man, Mini is a beacon of hope, the daughter he yearns for.

As the two share secrets and joke, Rehmat wins Mini’s unconditional trust. The narrator is happy to watch this incredible development. But the story takes a dramatic turn when Rehmat is arrested for stabbing a wily customer who owed him money but refused to pay it back. He is sentenced to 10 years of harsh imprisonment. 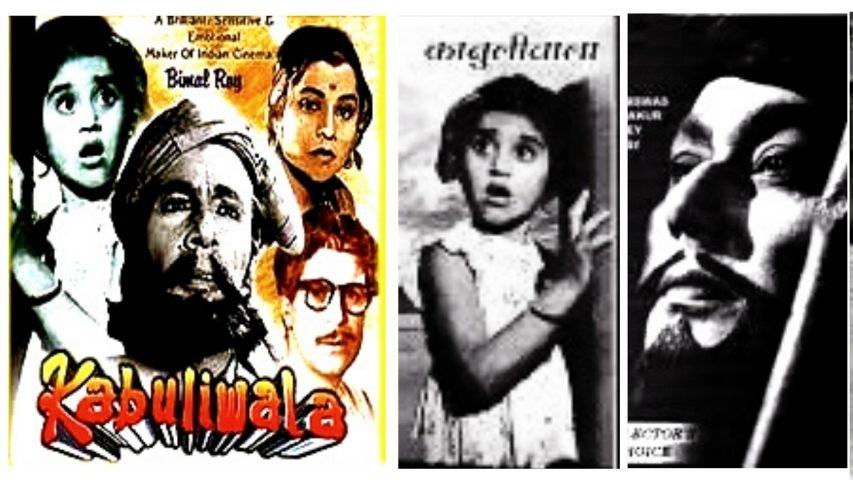 The story’s extraordinary climax takes place the very day Rehmat is released. The timing coincides with Mini’s wedding. His heart aches for a final glimpse of Mini, before he journeys back home. In his eyes, Mini is still that chatty little girl he left behind. Blissfully ignorant Mini has blossomed into a young woman; Rehmat is deeply troubled when truth confronts him. He laments for the child he fears is irrevocably lost and leaves for his country, inconsolable. Readers are left to imagine the rest. The open-ended story points out that truth, however bitter, has the power to pull us out of complacency.

In my view, Tagore’s story remains a literary landmark in world fiction. His extraordinary saga, Kabuliwala, will endure if compassion and unconditional humanity are acknowledged as the true hallmarks of any civil society. Indeed, this particular gem that is nothing short of a human document by Tagore ought to be made compulsory reading in all literature studies curriculum for adults and children to make them compassionate.