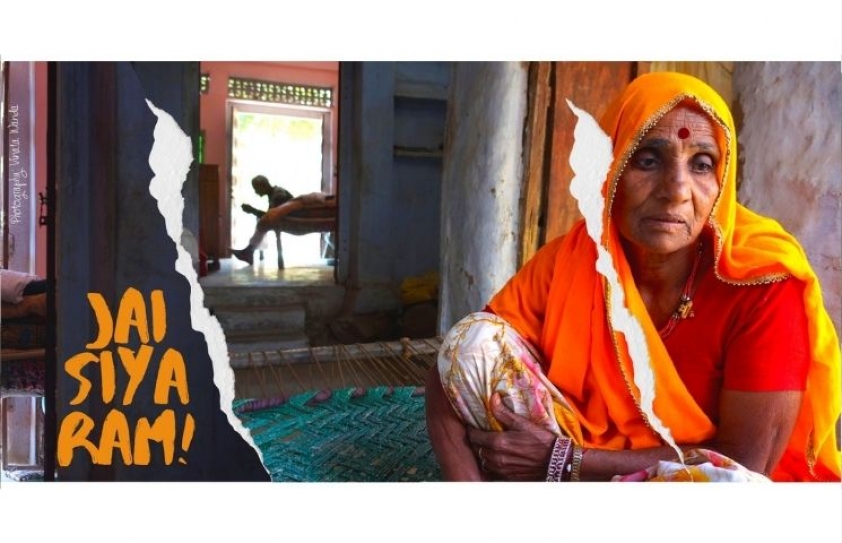 Vinta Nanda deconstructs gender inequalities in context to the toxic sexism, which Mamata Bannerjee was subjected to on the political playground recently.

I woke this morning to a Whatsapp forward that went as follows: “Pornography gets a Corona Pandemic boost - India reports 95% viewership rise”. Terrible but there is truth to it! The images of a woman fighting Bengal Assembly Elections against hyper masculinity in her opposition, speaks volumes of the Gender divide in India. The continuous belittling of Mamata Bannerjee by one leader, who used colloquial catcalls repeatedly and with impunity in crowded rallies to embarrass her, was brazen in its appeal to one particular type of Indian man. Worse was national media projecting the cheap catcalls across the country and most news reporters and anchors terming it as a coup of sorts?

She’s the only woman chief minister at this time in the country. It’s impossible to even imagine the road Mamata Bannerjee must have travelled to get to this place of command in an overall scenario where women are made to submit to silence for their own safety and well being. The vacuum inside every Indian woman’s heart is the result of this unresolved and internal conflict. Almost all women have to prove that they are not less than their male counterparts at work, and it remains an uphill task for them to do so despite all the advancements made in the Gender discourse. There are restrictions and irrespective of how liberal a universe that they belong to, it is impossible for women to experience the freedom that men have; either at home or in public spaces.

Indian women are wired to take a pause before responding - they’re masters in the art of restraint and their spontaneity is well guarded. The ability to be silent at times when they must speak is a function honed by them over generations of conditioning. The capacity to hold back from retaliating when they must, gives patriarchy that pedestal it occupies in the modern world. It is the collective silence of millions of Indian women, which puts them behind in every sphere of life. 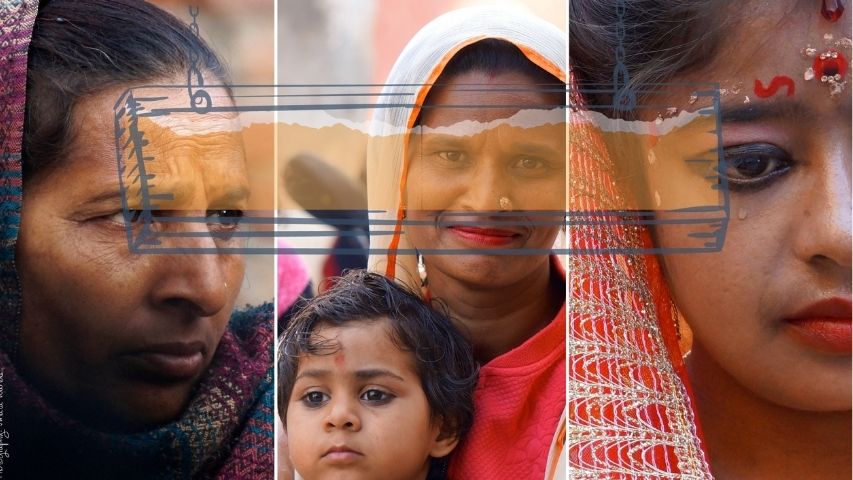 The tyranny of exclusion has instituted a charter for women - it sustains the practice of silence as the best way. And therefore women have been portrayed across mythologies, as well as contemporary storytelling, over centuries, as the fairer sex - those who rebel, are manipulative and conniving. Calling women homemakers, too, is a categorization that sets them apart from men. When we generalize the term ‘vulnerable’, it inadvertently puts women in positions where they seek protection.

The objectification of women in entertainment, classifies them on a presumptive idea of ‘beauty’. It encourages prejudice, which not only vitiates the space they conduct their interpersonal relationships in, but also limits their sphere of competencies. There’s a sub-hierarchy here in the discussion that gives interdependence a misogynistic slant and empathy that they feel for each other then gets labeled as envy.

While aggressiveness is ingrained in a man from the day he is born, the wisdom (sad!) to be quiet when emblazoned with an urge to speak is what girls are made to learn from the very beginning. Entitlements are sanctioned to men, whereas women sacrificing what belongs to them by their birthright are lavished with ‘honors’ like ‘endurance’ and ‘forbearance’ (sick!) across hierarchies.  So it is no surprise, then, that women across the spectrum of denominations face discrimination. They come second and even in the circumstances where they are way ahead of their counterparts they are trained to step aside and allow the arc lights to shine elsewhere.

Gender equality will not be easy to achieve, especially in India and other developing nations, because the inequity is congenital to the structures that hold our societies together. The challenge confronting women, who by the way constitute half the population of the world, is to become equal with that other half of the population of our world, which is not just comfortable with, but also addicted to the status quo. Fair distribution of power between the two sexes cannot be dependent on elite societies either, because they mask misogyny with the veil of class. It represents itself as progressive because it knows there’s no woman who will relinquish affluence to offer an advantage to her innermost truth. 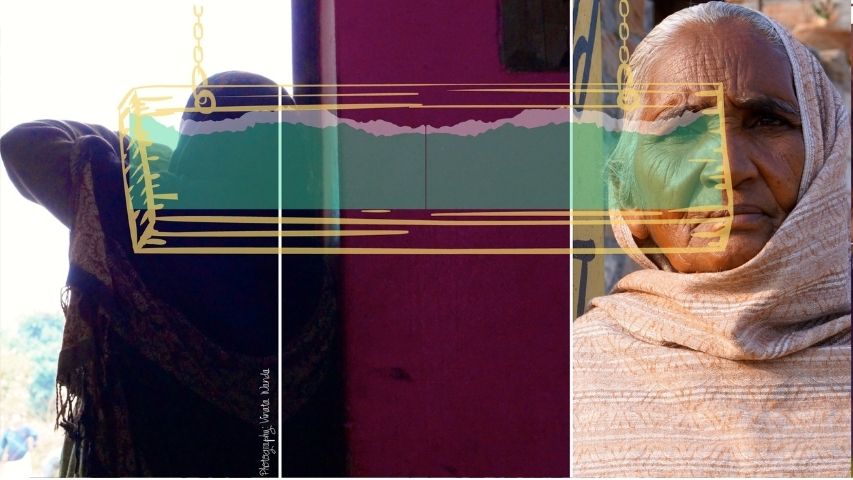 Equality can be achieved when women unite, with the few men of course on their side, to change the rules of the game. We must hope that not only must Mamata Bannerjee win and continue to be the Chief Minister of Bengal, but also women from across all political parties in India insist they be given the agency deserved by them for their qualifications, leadership skills and their force multiplier capabilities, which they have.

It certainly must be too suffocating for women in Indian politics, educated and passionately involved with their work, to have to report to and follow dictates of obviously chauvinistic men who come nowhere close to them in experience and eligibility. Especially for those women taking orders from men who use catcalls as a device and weaponizing inequality, to win elections against a powerful woman leader in their opposition.