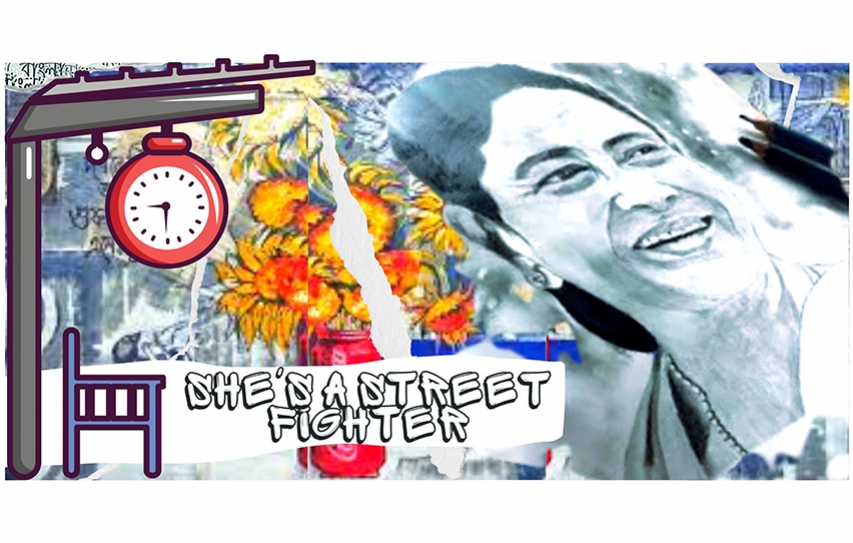 Humra Quraishi questions EVMs, expresses fear and helplessness among people with regard to democracy and dives into Shutapa Paul’s book ‘Didi – the untold Mamata Bannerjee’.

Basis reports of Electronic Voting Machines (EVMs) transported around by candidates, there’s an earnest cry for the return of the ballot paper. People’s faith in present day politics is fast withering because of the gross misuse of the political machinery and institutions. In fact, just after the 2017 results were declared in Uttar Pradesh, I’d met numerous Dalit and Muslim families, who told me that they had not voted for the BJP candidates in their area, and they were shocked to see the outcomes.

Muslims and Dalits had also spoken to me of their “doubts” about authentic functioning of EVMs. Doubts gained ground, after faulty EVMs had surfaced in Madhya Pradesh’s Bhind district. The hardest hitting questions are: Why should it be assumed that faulty EVMs exist only in Madhya Pradesh and not in the Uttar Pradesh elections? Why should assurances given by the Election Commission (EC) be acceptable? Isn’t the EC manned by handpicked civil servants? Who will explain that the EVMs are one hundred percent okay - and the elections are therefore free and fair? People’s faith in politics is sliding. Never before has one witnessed this hopelessness and surrender.

Didn’t we just see very disturbing images from one of the  main roads of Madhya Pradesh’s Indore - of two paunchy cops beating, punching, kicking and nearly throttling an auto-driver? Why? Because the mask he was wearing wasn’t fully covering his face as per norms? He could’ve died, not because of the virus but because of the wrath of the two cops! They should be immediately dismissed. Violence is spreading. It is written large on the walls of the days - in speeches on television and at political rallies. It is a frightening scenario, to say the least. In the midst of Coronavirus we could be hit by severe mental health issues. After all, we are fed on speeches of the Pied Piper of present day India. 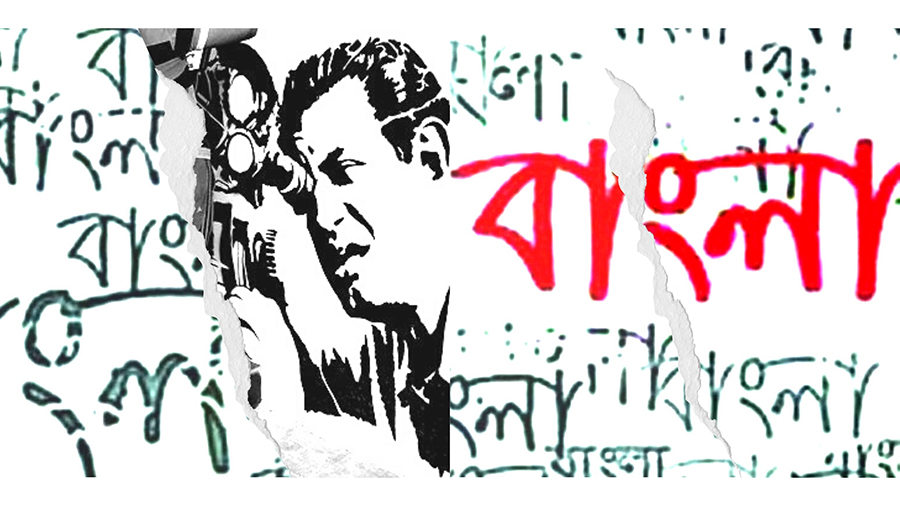 So in such days, what lies in store for West Bengal? How I wish I could have travelled to the state to cover the elections. I am not able to, but there are several brave and gutsy journalists who have been travelling all across the state and further to Assam to cover the elections. I’ve been viewing news reports sent by Delhi based journalist Bhasha Singh. She’s in Bengal and talking to a cross section of people about ground realities. Her reports are excellent as she’s reached out to the ordinary - the  masses of our country.

And to get closer to the woman at the front of this fight Mamata Banerjee. I just re-read her biography - ‘Didi - The Untold Mamata Banerjee’ (Penguin Books). Written by Shutapa Paul, it focuses on the political graph of this iron lady of our times today. Perhaps, her childhood paved the way for her to be drawn to politics as her father, Promileshwar, was an active Congress  supporter; to quote from this book, “who allowed his office to be used for party meetings. Local Congress leaders would come home regularly for tea, much to Mamata’s delight. She  would listen to endless tales of the Indian freedom struggle and revolutionary ideas. She would willingly prepare home-made glue to paste their posters. It was during this impressionable age that Mamata learnt about both the Congress and the communists.” 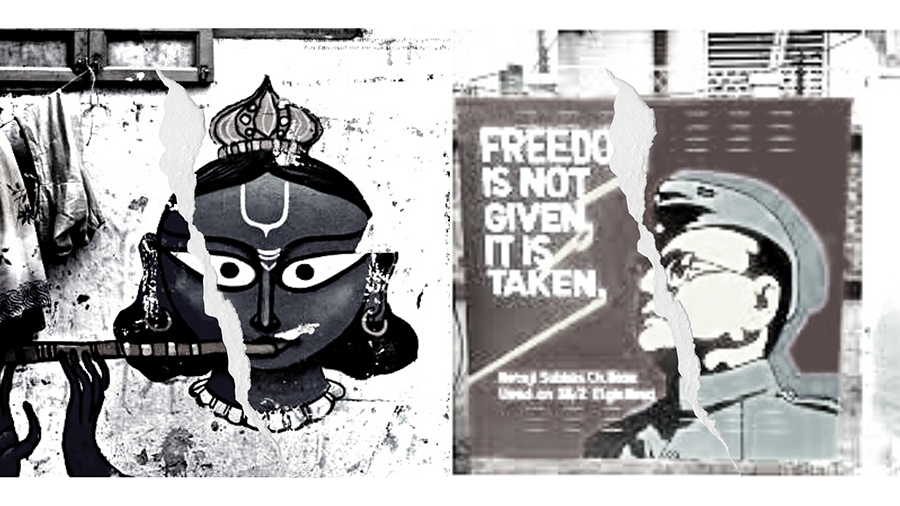 Indications that she would be a fighter-activist seemed to hold true right from her childhood. “One day during the daily shopping run she noticed that a neighbour’s careless flicking of a beedi had burnt a passerby’s shirt, and tempers had flared in the locality. While the other onlookers stayed mum, she narrated the incident to her father without trepidation and pointed out the culprit,” writes Shutapa Paul. And it was along what was expected, that right from student days Mamata’s activism paved the way for political battles. She would often take her books to protest sites, and if arrested, study in the police lock up. “Mamata has famously been referred to as a ‘street  fighter’, a nomenclature that is not unjustified. ‘Fighting for our lives on the streets of Calcutta was something we did, 330 out of 365 days in a year. Everyday there were protests, meetings and slogan-shouting. Everyday there was violence’. Under Subrata Mukherjee’s leadership, the Chhatra Parishad organized a slew of protests between 1978 and 1983; Mamata played a central role in almost all the agitations, whether it was against Jayaprakash Narayan or Farooq Abdullah.”