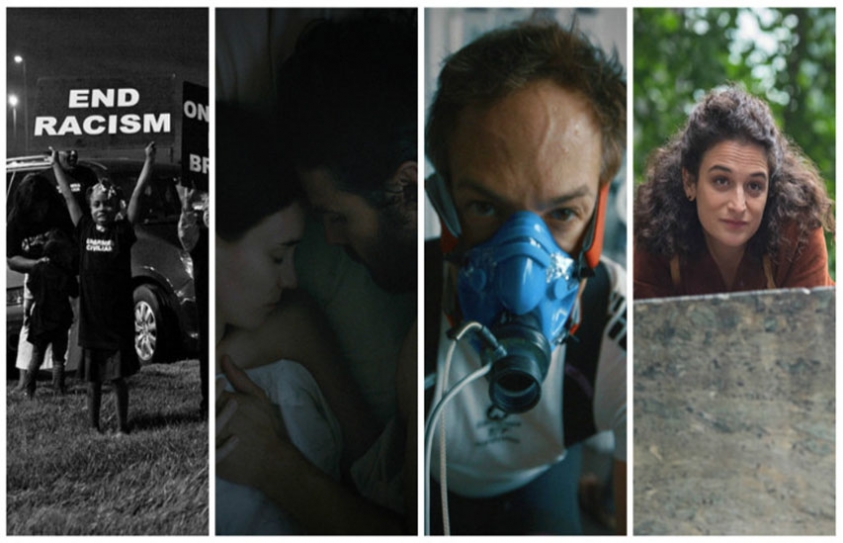 Sundance 2017 Announces Competition and NEXT Lineups, Including Returning Favorites and Major Contenders

The 2017 Sundance Film Festival may still be a few weeks away from kicking off in snowy Park City, Utah, but the annual festival has begun rolling out its various lineups, starting with today’s massive announcement of its competition sections — including U.S. Dramatic, U.S. Documentary, World Cinema Dramatic and World Documentary offerings — along with its out of competition NEXT lineup. This announcement includes 66 films selected for both the U.S. Competition and World Competition, the forward-thinking NEXT category, along with a new slate of “environmentally focused programming” gathered under the Festival’s New Climate program.

This first round of programming picks includes a number of returning Sundance favorites, including “Listen Up Philip” helmer Alex Ross Perry with his “Golden Exits,” Brett Haley with “The Hero” (following his 2015 hit “I’ll See You in My Dreams”), Gillian Robespierre’s “Landline” (which reunites the talent behind the 2014 Sundance premiere “Obvious Child”) and “Cartel Land” documentarian Matthew Heineman’s latest, “City of Ghosts.” Other Sundance alums of note include Eliza Hittman, actor Macon Blair (making his directorial debut), and David Lowery, who will debut both his “secret” film “A Ghost Story” and his screenwriting effort “The Yellow Birds.”