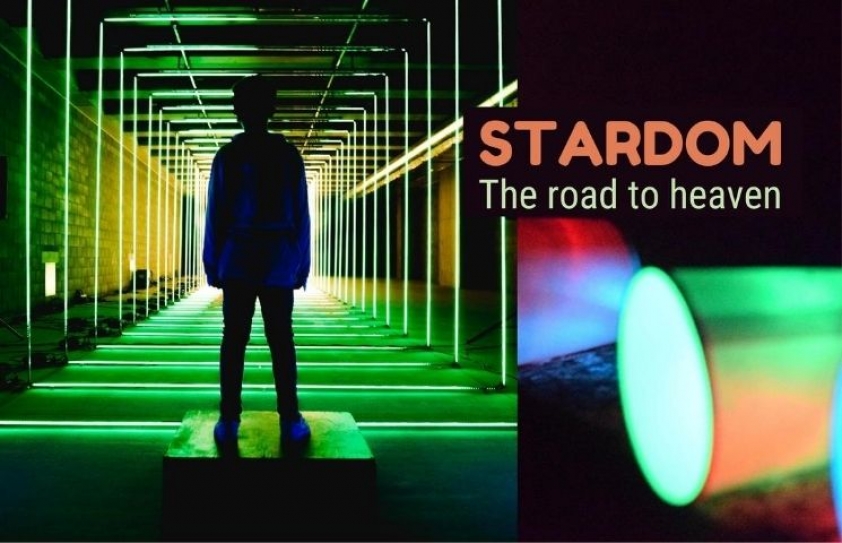 Vinta Nanda writes about two strugglers – their personal experiences that explain how it works for aspirants before they hit it or miss it.

I often go to lengths before I realize that it is not what I want.

I care for the experience, so if it means I need to go a long way before I come to decide if that is what I want, then well! The process is more important and I count myself lucky for having the choice to wander and drift in my creativity and art.

But, everybody is not so fortunate.

In this industry of ideas, which means the world to us, nobody knows what is right and what is wrong. Nobody also knows what works and what doesn't. People try and sometimes they hit the jackpot - at other times they fall.

There is much more to this industry of dream-weavers than what meets the eye – and it is important to know it; even if just so you’re aware of where you stand with your art.

A writer came to me with a script once and we got talking. His own story was more interesting than the one he had written - I found that over a couple of hours past.

I might have offended him - I was more intrigued by his personal life than the story he had come to present and as time went by, this is what he told me:

The young man was signed up to write a screenplay based on a story he told a producer and he was paid ten thousand rupees to start working. A few days later the producer phoned him and asked him to meet him at a coffee shop. Once there he asked this writer to narrate the story to a Kanada actress whom he said was in town for about a week.

When the writer told the Kanada actress the story, she fell in love with it and the producer, now excited, told her that he wanted to take her as the lead right there and then, and that he would also pay her an amount of one lakh rupees to seal the commitment. 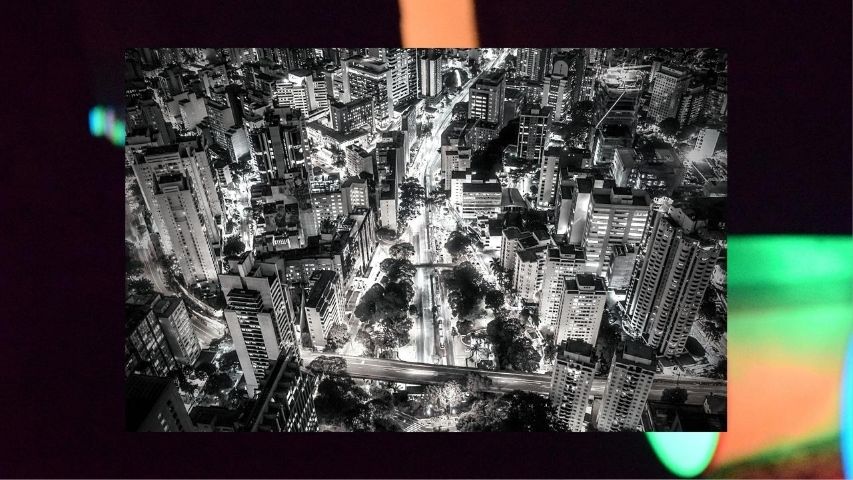 Then Mr. Producer realized that he had left his checkbook at his office and asked the writer if he was carrying one. The boy wasn’t but because he lived a few minutes away, the producer requested him to bring it. He made the writer sign a check in the girl’s name and give it to her. While leaving with the actress now in tow, the producer promised that he would transfer the funds to the writer’s account the next day. He made note of the writer’s bank account number and other details.

The next day, the producer texted the writer and told him that he had transferred the money. The writer was happy that the film he was writing, his first, had a lead actor and she was nice.

A few days later, roughly two, the writer got a call from the bank to inform him that the check he had issued had shown up for clearing but the funds in his account were not sufficient.

The check got represented once again and bounced.

The writer was worried now, as the producer had disappeared.
He realized that the producer did not live in the house that he had shown him, nor could he be traced at any coffee shop in Lokhandwala Complex, where he used to be hanging around earlier; and where the writer had met him and got into this arrangement.

Then one day, the Kanada actress caught the writer at the coffee shop, where he was waiting for another opportunity – this time one that was going to be fair?

The writer saw her and ran away.

She then phoned him until he took her call and asked him why he had taken her money. Next, she turned up at his doorstep with her parents and abused him. However finally, both the writer and the actress understood that they had been conned. 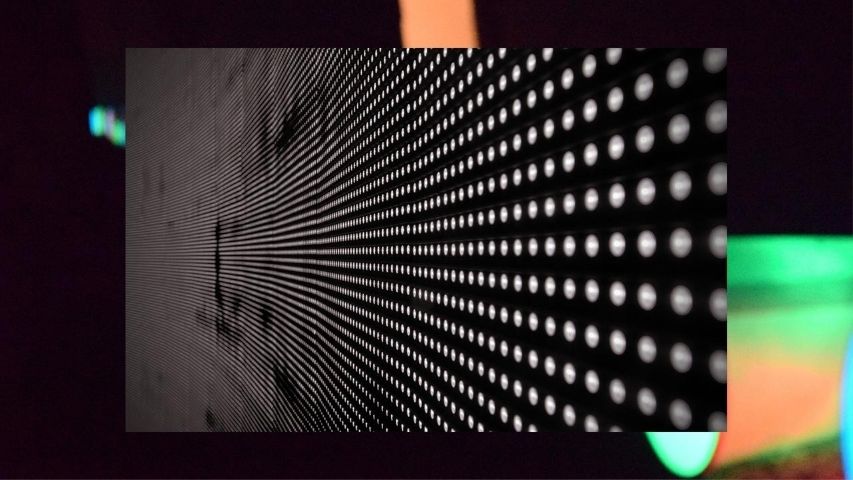 The writer had been hired for a paltry sum to convince the Kanada actress that there was a film to be made and then she had then been exploited by the producer for a couple of days before the check that was given to her was deposited and had bounced. Soon after that, the producer had disappeared.

The actress threatened to sue the writer under Section 138 and the writer waited around at the coffee shop, where he had first met the producer, for weeks; hoping to catch him.

What a story, and one without a closure.

Then I heard about an admissions racket that spreads far and wide through another struggling actress who was a part of it.

I chanced upon this girl who was auditioning for roles and who has come from Madhya Pradesh along with her mother to become a star. Yes, that’s what she told me – she wanted to be a star and was ready to struggle as hard as it takes to become one.

Her father was no more and her elder sister who was once married, had passed away. The actress told me that it was a dowry death.

However, her sisters' 6-year-old son lived with the actress and her mother in Mumbai. I asked her how she afforded her life – hiring an apartment in Lokhandwala Complex and living there is expensive - while waiting for roles to come her way, because I thought, if they indeed had enough money, her sister would have survived.

The actress told me that she helped students get admissions in medical and engineering colleges for which she gets paid well. She managed a few admissions every year and that kept them going and other than that, they also kept paying guests in the apartment, which they had hired.

She filled forms for aspirants and passed then on to a friend, who took them further to another friend and so went the chain. Admissions were done and none of them really knew who ran the racket and how.

But, she clarified, admissions are guaranteed and money, which is promised, gets delivered to her in cash.

This is the city of dreams and this is where artists - writers, directors and actors come with the hope that one day they will make it big.

Those who are able to make their way through all this, get recognition - singers, lyricists, writers, actors and poets - Television Serials and Reality Shows are a plenty, movies are the next rung. They also join the stars.

But those who get left behind continue to be exploited until they become exploiters themselves. Nobody ever goes back.