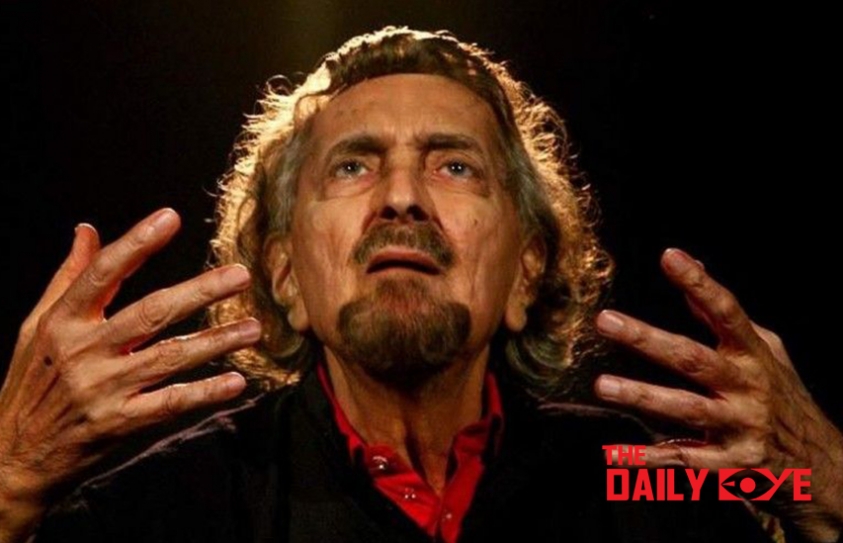 Ad Guru and Theatre personality Alyque Padamsee passes away at 90

Veteran adman, theatre personality and brand consultant Alyque J. Padamsee died at the age of 90 in Mumbai last Saturday. He’s best known for iconic advertising campaigns such as Lalitaji for Surf, Cherry Charlie for Cherry Blossom, Hamara Bajaj for Bajaj Motocorp and the Liril girl. He was the founder of Lintas Advertising. He is survived by three former wives and four children besides other relatives. Among other achievements, Padamsee is best remembered for his role of Mohammed Ali Jinnah in Richard Attenborough's multi-Oscar award winner classic, 'Gandhi' (1982). 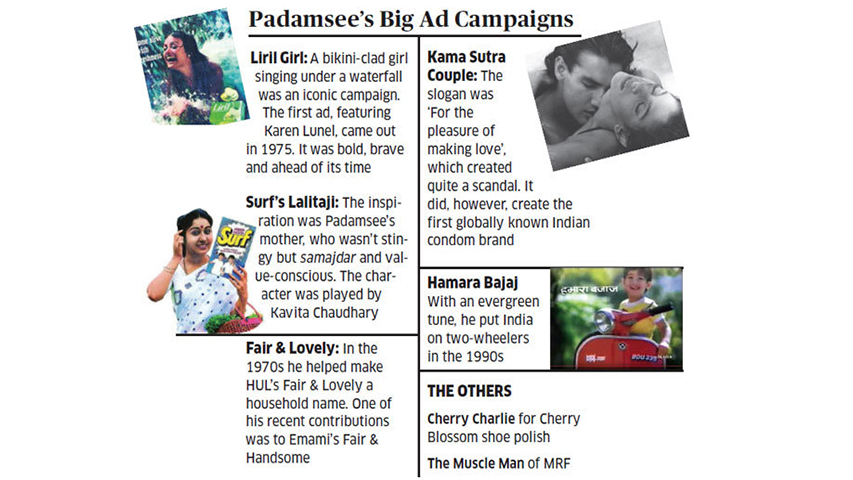 Alyque J. Padamsee lent glamour to common products and brought luxury products within the reach of the common masses with his catchy and memorable advertising campaigns. He was involved in nurturing and building over a 100 major products/brands through his campaigns. Alyque was one among eight children of an aristocratic but highly conservative Khoja Muslim family of Jafferbhai and Kulsumbai Padamsee of Gujarat. One of his brothers is the famous modern Indian art painter Akbar Padamsee. However, being brought up in a traditional Muslim environment, when he turned an adult, he renounced his religion and described himself an 'agnostic' or an atheist.

Considered the Father of Indian Advertising, Padamsee also excelled as a theatre personality and as an actor. A renowned personality in English theatre productions, he produced notable plays like 'Evita', 'Jesus Christ Superstar' and 'Broken Images'. He was deeply involved in numerous nationalist and public causes dear to his heart, besides being "a generous but silent philanthropist".

Padamsee had been ailing for a long period and breathed his last at around 5.30 a.m. on Saturday (November 17) at a private hospital. His last rites were performed at the Worli Crematorium on Sunday morning, a close family friend said.

Social media was flooded with tributes in honour of the Ad Guru. PM Narendra Modi took to Twitter to pay last respects to Padamsee, “Saddened by the demise of Shri Alyque Padamsee. A wonderful communicator, his extensive work in world of advertising will always be remembered. His contribution to theatre was also noteworthy. My thoughts are with his family and friends in this sad hour: PM @narendramodi”.

President Ram Nath Kovind also paid tribute on Twitter, “Sorry to hear of the passing of Alyque Padamsee, creative guru, theatre personality and doyen of our ad industry. My condolences to his family, friends and colleagues. #PresidentKovind.”

Bollywood and the Ad fraternity mourned the legend's demise and payed tributes to him.

“Saddened to hear of the passing of Ad Guru and Theatre doyen #AlyquePadamsee. He gave me my first break in Theatre, like countless before and after me. He’s Maverick, Unique, and Uncompromising. There will never be another #RIP Alyque.” tweeted Boman Irani, Indian film actor.

Indian Actress Manisha Koirala tweeted, “Saddened to hear of the passing of a friend, Ad Guru and master in theatre. What a legacy he has left behind!! #rip #AlyquePadamsee”

“Gandhi was a challenging assignment, enacting a tough character largely reviled in India. He was cast opposite globally-renowned stalwarts like Ben Kingsley who portrayed Gandhiji, Roshan Seth as Pandit Jawaharlal Nehru and Saeed Jaffrey as Sardar Vallabhbhai Patel. But Padamsee carried off the difficult role with style and is fondly remembered more than 35 years after the film created history,” said veteran film journalist Jivraj Burman.

Padamsee had also penned his autobiography, "A Double Life", which provided some insights into his eventful life in which he played multiple roles. Padamsee was conferred several honours during his lifetime including the Padma Shri, Advertising Man of The Century and the Sangeet Natak Akademi Tagore Ratna. He is indeed a true legend.