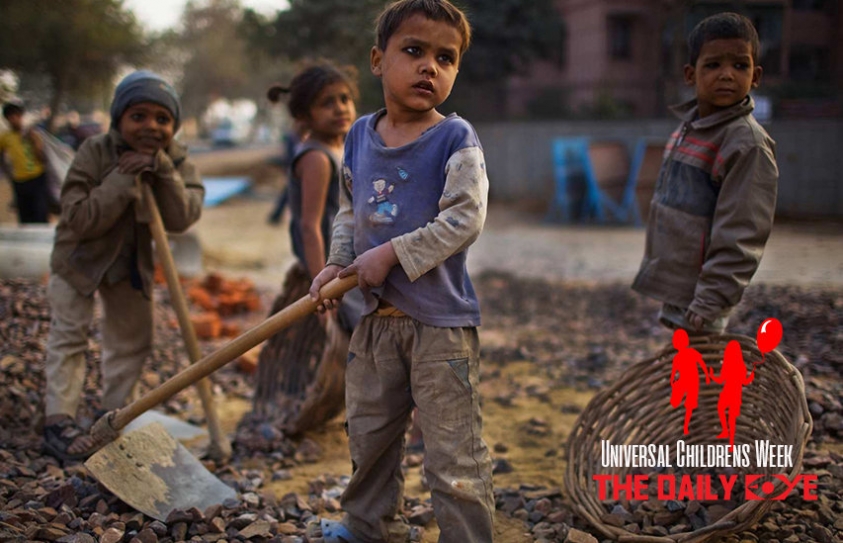 The International Labour Organisation states in its latest World Report on Child Labour (2013) that there are around 265 million working children in the world which is almost 17 percent of the worldwide child population. According to the publicly available data discussed in more detail below, Sub-Saharan Africa is the region where child labour is most prevalent. India accounts for 4.35 million child laborers. 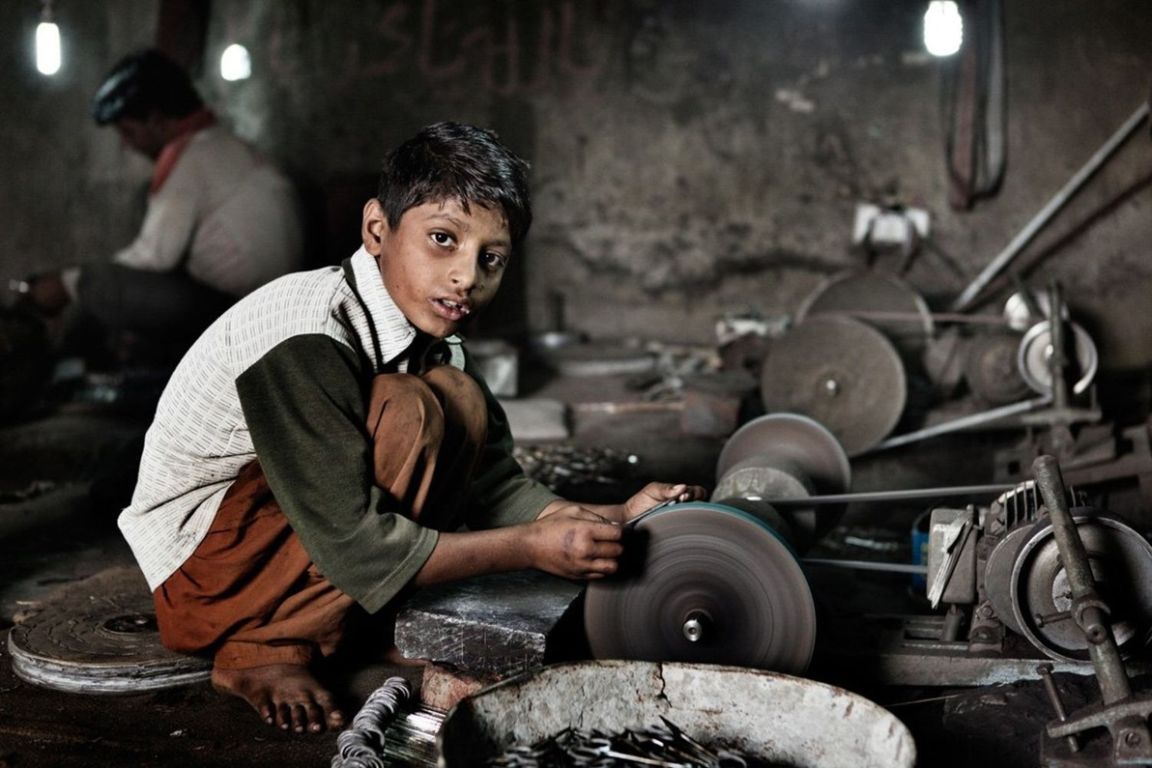 While absolute numbers are still high, particularly in those countries with the lowest standards of living, from a historical viewpoint there are concrete examples of countries that managed to virtually eliminate widespread child labour in the course of a century. The United Kingdom is a case in point. In terms of recent developments, global trends show a significant reduction in child labour over the last couple of decades. However, there is a wide dispersion in the progress that different countries have achieved.

The main cause of this for the whole world and mainly for India is poverty. Children who come from poor families are forced to work to support their siblings and parents or to supplement the household income when expenses are more than the parents’ earnings. It is a huge problem especially in developing countries where parents are unable to generate income due to the lack of employment opportunities or education.

Children are found employed in mines or hawking in the streets to earn money that is used to provide basic necessities such as food and clothing for the family. Children are also employed in factories to generate income for the family instead of attending school. Such a practice is a common phenomenon in poverty-stricken regions with large factories set up by international companies.

Even as we talk, disturbing global developments have added a sinister twist to child labour and trafficking. This was supposed to be the century of empowerment for the most marginalized. Instead, we are witnessing globalization of the most perverted kind, with children becoming victims many times over.

Because traffickers can easily prey amid chaos, children in conflict zones are particularly vulnerable. Syria has commanded attention for years because of the horrific violence to which children there are subjected. But the global rise of organized gangs means that children in Asia, Africa, Latin America, and Europe are also at risk. Stemming this trend requires urgent and coordinated investment in education and safety wherever children are at risk – in conflict zones, refugee camps, and in areas affected by natural disasters.

How can child labour be reduced or completely eradicated? Every child born has the right to have dreams and pursue those dreams. Even though the realization of some of these aspirations may be limited by several challenges, it is still possible to overcome them and achieve the highest levels of success. There is a need to involve various stakeholders to realize this objective.

Let's start by giving free education. Parents that do not have money for school fees can use this as an opportunity to provide their children with education. It has already proved to be a success in many places around the globe and with more effort, the cases of child labour will greatly reduce. Another thing which should be done is by creating the demand for skilled and trained workers, child labour cases will reduce since almost all child laborers fall under the unskilled worker category. It will lead to adult employment as the demand for skilled labour rises. Creating awareness about the illegality of child labour can also help in stemming the practice. And last, but not the least, empowering poor people through knowledge and income generating projects would go a long way in reducing cases of child labour.