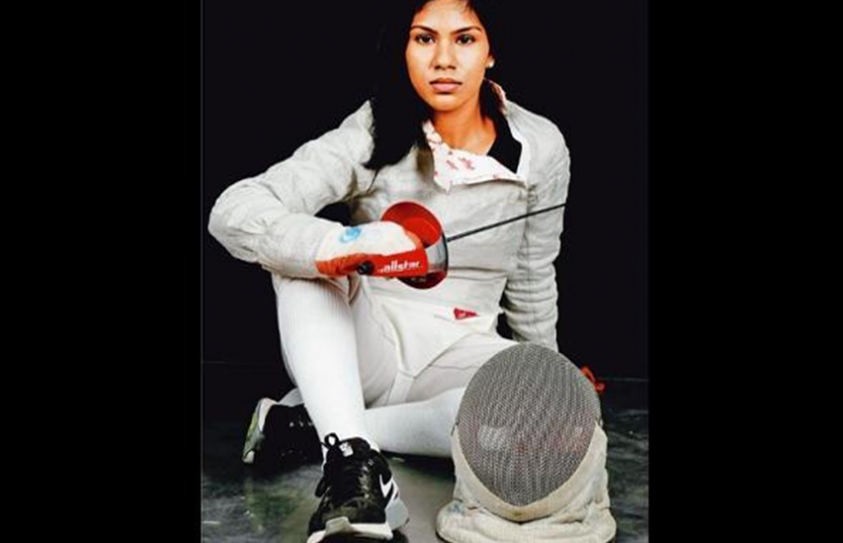 In India, Champions Make Themselves