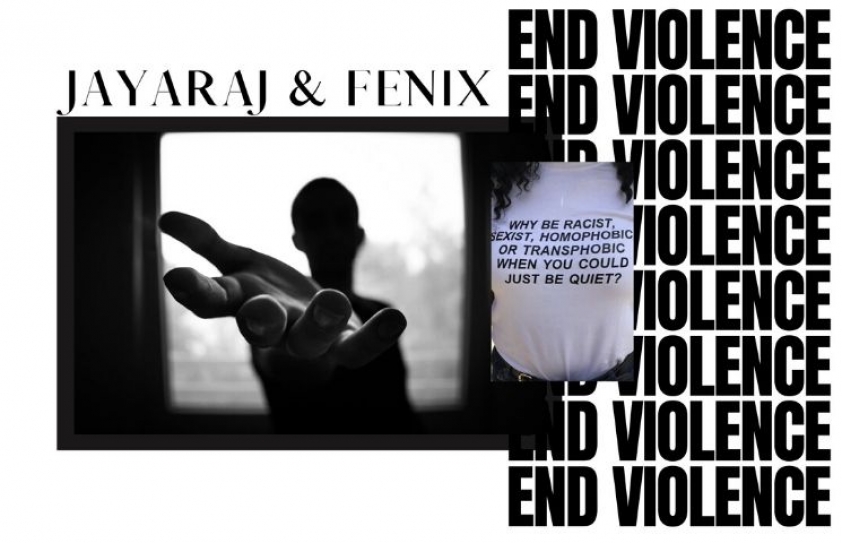 Anupama Mandloi writes that repressed ills of society have begun to boil over from years of subjugation into a world, which is currently in an uneasy pause.

The flip side of power, patriarchy, racism, and social inequity are being unveiled in their basest form. The ugliness is spilling out underlining the need for reform and reassessment of what we want our society to be. We are being forced to contend with the evils we have perpetrated as injustice stands out sharply and the powerful commit acts that can no longer be hidden or suppressed.

In Tamil Nadu, recently, we saw a shocking, vile abuse of power resulting in the death of two innocent people. Jayaraj and Fenix; a father and son duo were taken into custody in quick succession of each other and brutalized by cops in lockup - their crime?

Keeping their mobile shop open beyond the permitted lockdown timings. This reason has since been proven incorrect based on visual evidence of the father being arrested when surrounding shops were still open. 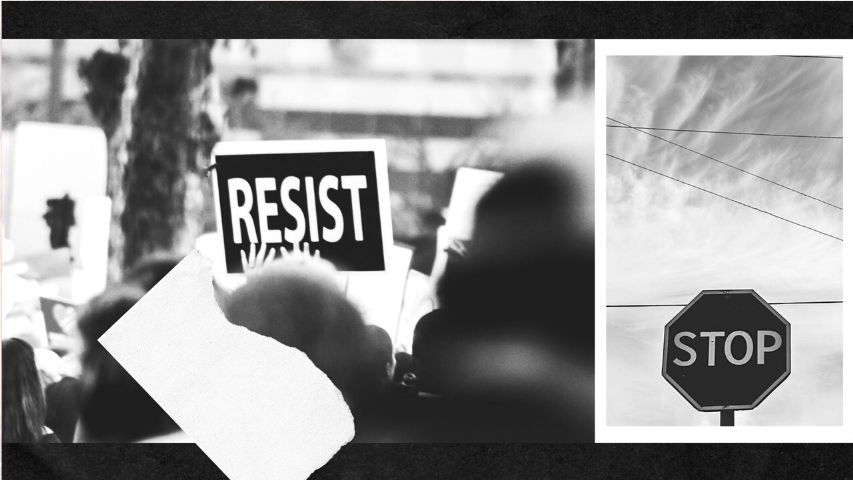 In stark contrast, we see the four officers responsible for the death of George Floyd in Minnesota; Chauvins, Keung, Lane and Tou Thau vilified by the public, sacked from the force and subsequently charged with manslaughter or abetment of manslaughter respectively.

It seems clear that the officers manning the Sathankulam police station need to be made answerable for their absolute misuse of power and privileges. To be taken to account for their actions, to be charged with not only a failure to do their job but crossing the line and committing a crime. And for the family of the victims to reclaim their right to question the public servants and see justice served.

Social justice is not meant to be a textbook concept.

In a world where authoritarianism is rearing its ugly head, social polarity is becoming even more rigid. People no longer have the option to sit back and tut tut about moral ineptitude. Maybe, that is the reason why we are seeing a surge in activism and push back against wrongdoers. We will need a lot more for the discontent to result in effective policy change where we hold people in power answerable and punishable.