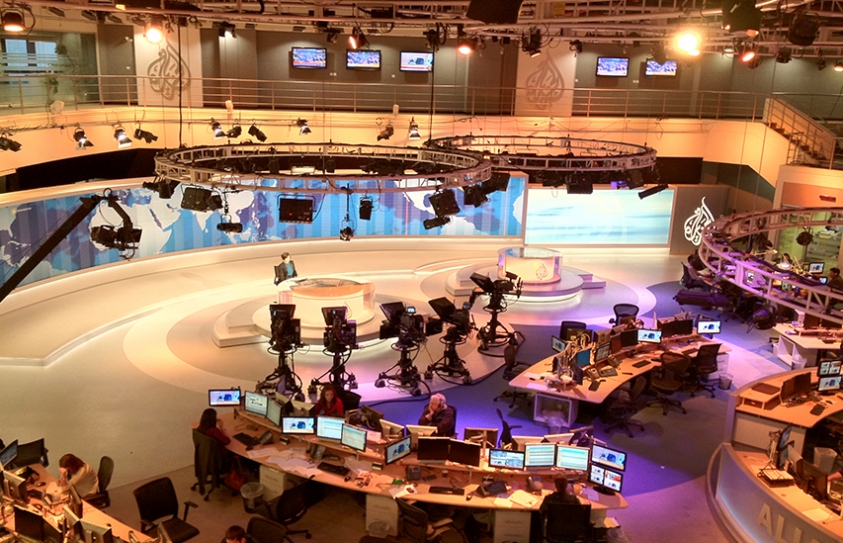 FICCI Frames 2017: In The Era Of Digitization, Integrated Newsrooms And Industry Partnerships Is The Way Forward For Newspapers

MUMBAI, 23 March, 2017: The Indian print media has long enjoyed a strong readership base and a handsome share of the advertising budget. However, with the advent of disruptive technologies and internet, the traditional business model of newspapers needed to adapt to the new ecosystem. The stakeholders in the domain today discussed the effects of digitization on newspapers and relevance of newspapers in this changing scenario at a session on ‘Indian Print - Looking inward to profitability’ on day three of FICCI FRAMES.

Mr. Rishi Darda, Editorial & Jt. Managing Director, Lokmat, said that English newspapers were under stressand needed efficient management of resources to remain in business and added that regional papers were showing encouraging signs and their market share was increasing. Mr. Darda said that digitization was the way forward and integrated newsrooms were a must now in this phase of evolution that newspapers were facing. Technology needed to be employed for leveraging partnerships in the industry, he added.

Mr. Ashish Pherwani, Partner, Advisory Services – Ernst & Young, said that the print media has been profitable and a reliable and compelling proposition with efficient distribution networks delivering newspapers to your doorstep. But with disruptive technologies at play, human resources and environmental issues, the industry was facing stressful times. He added that the change in the mind set of journalists was needed with respect to digital platforms and human resources had to be trained accordingly.

Ms. Anupriya Acharya, CEO, Publicis Media, said that newspapers still enjoyed 35-40% of advertising expenditure whilst the share 20 years ago was almost 70%. Newspapers were still considered as credible and people in the age group of 30-40 years read them but the readership was declining for English papers whereas vernacular papers were showing a rise in their readership.

Dr. Bhaskar Das, President and Chief Growth and Innovation Officer, Zee Unimedia Limited, said that the newspaper industry will see a slump and only the top players in the sector would enjoy their share in the market in future. He added that there was a need for consolidated backend and user connectivity should be built and collaboration across the industry should be looked at.

Mr. Raj Chengappa, Group Editorial Director, India Today, said that news distribution has been taken over by internet and the web but the newspapers still had credibility. With the readers being bombarded with news from all quarters, newspapers were considered as reliable and credible sources of information and content was the king. He added that digital platforms could help in putting out breaking news and newspapers could be looked at for understanding the subject matter with in-depth analysis.