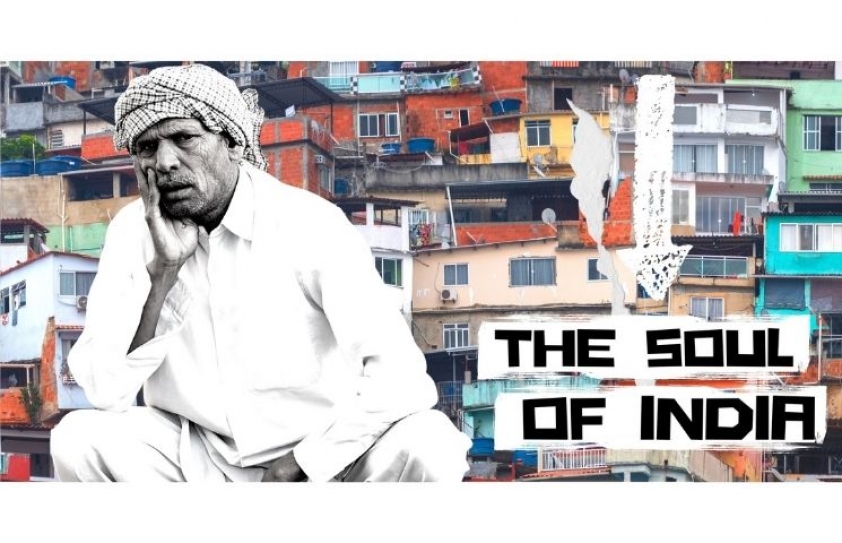 Humra Quraishi looks back at the last seven years in India, through the lens of A.G. Noorani’s writings about the RSS and Ruskin Bond’s verse.

For several minutes I have been seeing photographs of the dead teenaged vegetable vendor, Faisal Hussain. He was killed last week in Uttar Pradesh’s Unnao district. He wasn’t killed by gangsters but by cops in the Uttar Pradesh police force. Why? Because he was seen selling vegetables near his home in these COVID times. He could have been reprimanded but he was beaten to death by men in uniform. Call it State terrorism or custodial killing or any other term of your choice.

Coronavirus has paved the way for State police to become all powerful. Points to a police state in the making, if not already one? In fact, a few days ago a young cleric, Yasir Akhtar, was arrested and jailed in the Azamgarh district of Uttar Pradesh because he’d allegedly gone beyond limits, as per the state, to express his solidarity with Palestinians and had given a call to hoist the Palestinian flag atop vehicles and homes. Again, he could have been reprimanded by the authorities, instead legal cases have been slapped against him.

There is fear among masses, of not just the Coronavirus, but of the state. Tragedies stand compounded as there seems to be no redressal for victims. Nobody knows what’s happening and what lies ahead. It was pathetic to see, on the small screen, the  plight of the leading Hindustani classical artist, Varanasi based, Padma Vibhushan Pandit Chhannulal Mishra, pouring out his grief at the death of his daughter Sangeeta who died in a hospital. Panditji asked for a fair probe into his daughter’s death, demanded to be provided the CCTV footage of the hospital in Varanasi where his daughter died of COVID last month. He hinted at medical negligence responsible for her death. 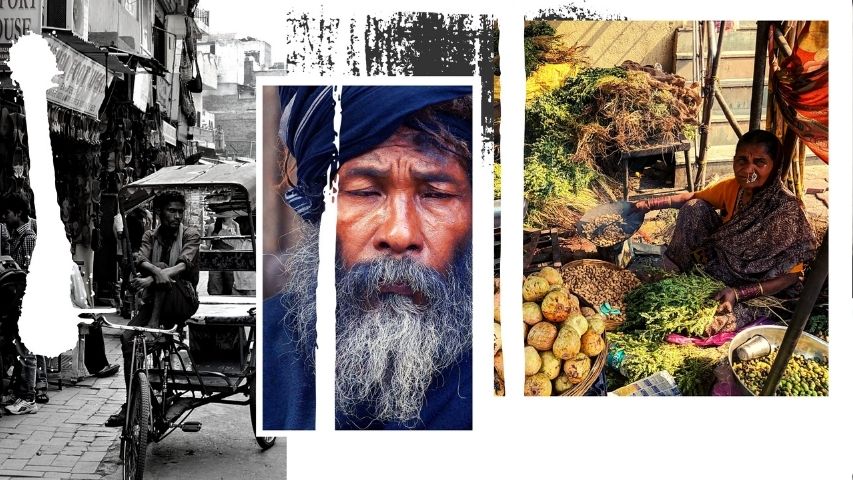 Whilst on death, destruction and dead bodies, one can only be in deep sorrow and ask questions: Is this the way to treat our dead? They were our fellow citizens but see how their bodies are floating in muddy waters and semi-embedded in the sandy banks. It’s sheer poverty perhaps, that has forced hundreds of Indian families to float dead remains of their departed, or else bury them in sand.

I also feel provoked to ask this question: If the bureaucratic and the political ‘who’s who’ can be given frilly farewells, why not the poor who died gasping for breath! Yes, hundreds of the lives of Coronavirus infected people could have been saved, if only there was better governance and it automatically means better run health and medical facilities. As  of now we seem to be misruled to such an extent that people are looking at death as an escape, departing to a better, more peaceful world, where there won’t be this politics and the administrative machineries under its control, to hound, pound and kill. 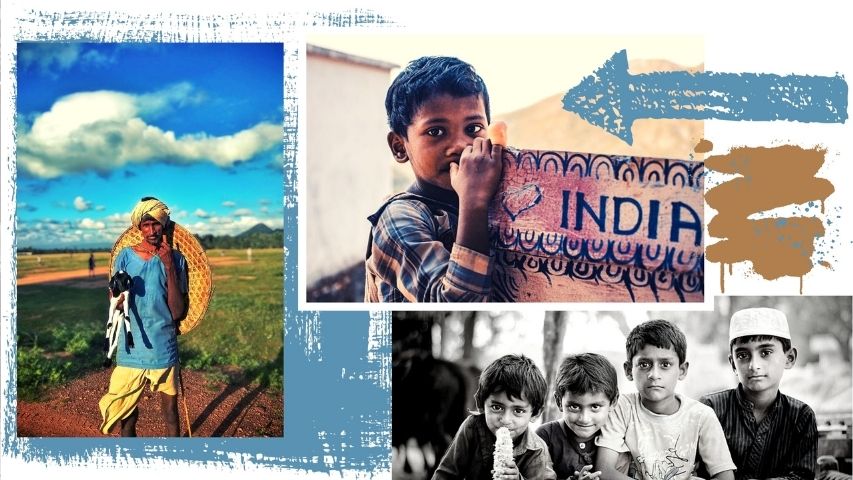 The last seven years have been particularly painful. Right from the summer of 2014 till date, our souls have been put to test. Deaths and more death is all we have witnessed relentlessly. It started with lynchings and then the death of institutions, carefully built, structured and managed over the last so many years. Today, of course, it’s out of control and almost eerie.

I have been re-reading A.G. Noorani’s volume, The RSS - A Menace To India (Left Word), which was released two summers ago. I’m quoting from it: "India is battling for its very soul. The Rashtriya Swayamsevak Sangh (RSS) is the most powerful organization in India today; complete with a private army of its own, unquestionably obeying its leader who functions on fascist lines on the Fuehrer principle. The RSS is at war with India's past. It belittles three of the greatest builders of the Indian State - Ashoka, the Buddhist, Akbar, the Muslim, and Nehru, a civilized enlightened Hindu. It would wipe out centuries of achievement for which the world has acclaimed India and replace that with its own narrow, divisive ideology." 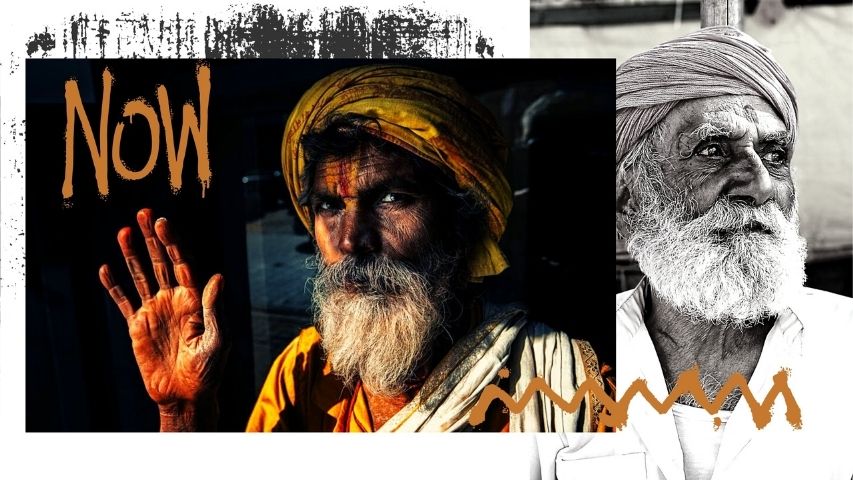 To further quote Noorani: "The intensification of Hindutva has acted, as intended by its followers, to divert attention from the fact that almost half the population of India is at or below poverty line and is denied even the most basic rights and amenities. Instead of working towards providing these rights and amenities to the tribals and the Dalits, the focus has been shifted to the irrelevant question of the right to convert. The hype surrounding the issue of which Indians are indigenous and which are foreign, basing this identity on the false premise of whether they follow a religion, which indigenous to the subcontinent or is west Asian in origin, has led to the most inhuman and unethical behaviour on the part of groups claiming to defend Hinduism and is directed towards those labelled as Muslims and Christians."

Leaving you with Ruskin Bond’s verse (his birthday was on 19th May), from his poetry book titled, ‘I was the wind last night: new and collected poems’ (Speaking Tiger): “These simple things/The simplest things in life are best/A patch of green,/A small bird’s nest,/A drink of water, fresh and cold,/A taste of bread,/A song of old,/These are the things that matter most.//The laughter of a child,/A favourite book,/Flowers growing wild,/A  cricket singing in the shady nook,/A ball  that bounces high!//A summer shower/A rainbow in the sky,/A touch of a loving hand,/And time to rest//These simple things in life are best…”