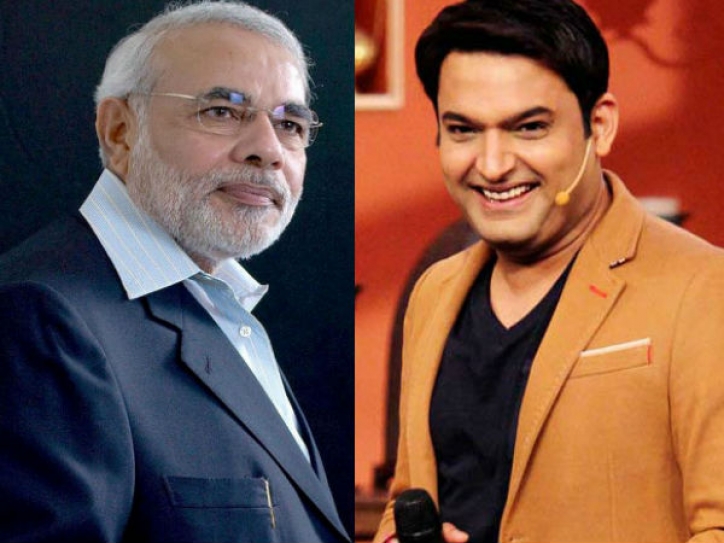 Will do my best for Swachh Bharat Abhiyaan: Kapil Sharma

Stand-up comedian and host Kapil Sharma has thanked Prime Minister Narendra Modi for nominating him to carry forwad his Swachh Bharat Abhiyaan and says he will dedicate himself to the cause. “I thank PM @narendramodi Ji for this honour and responsibility. Will do my best for #swacchbharatabhiyaan,” Kapil posted on Twitter Thursday. The host of hugely popular TV show “Comedy Nights With Kapil” was Thursday named by the prime minister among nine people and organisations to spread the message of his Clean India campaign countrywide. Modi made the announcement in Varanasi, where he inspected the progress of work at Assi Ghat. Others named by Modi include Nagaland Governor Padmanabh Acharya, former police official Kiran Bedi, danseuse Sonal Mansingh, former Indian Cricket team captain Saurav Ganguly, Eenadu group owner Ramoji Rao and his team, the India Today group and its head Arun Poorie, the Institute of Chartered Accountant of India (ICAI) and the Mumbai Dabbawallas. Earlier, Modi named actors Kamal Haasan, Priyanka Chopra, Salman Khan and the team of popular TV serial “Taarak Mehta Ka Oolta Chashma” for the Swachh Bharat Abhiyaan.