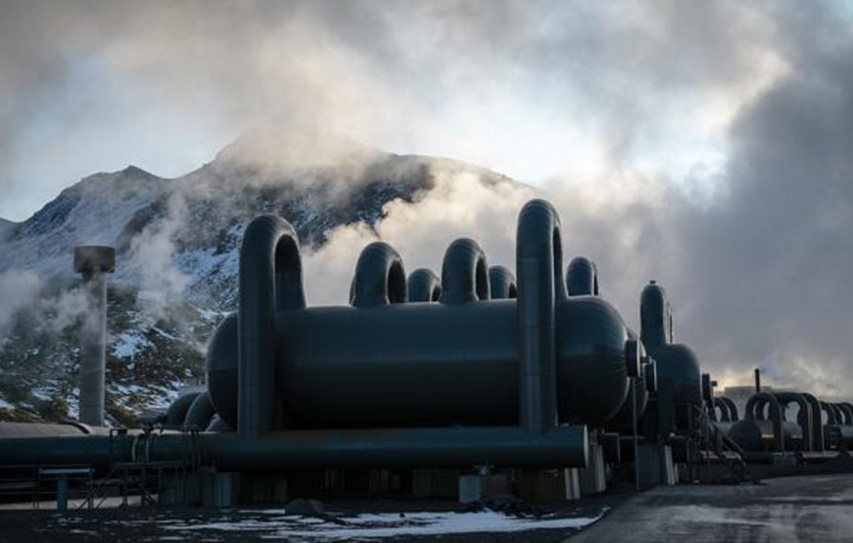 The project took place at the Hellisheidi Geothermal Power Station, the biggest thermal power plant in the world and the energy provider for Reykjavik, Iceland's capital. Usually thermal plants don't emit much greenhouse gas, but the facility produces around 5 percent of the emission of a coal-fired plant because it taps into volcanic heat that also emits carbon dioxide. The volcanic activity has also produced basalt, however, the blackish rock found in lava flows and elsewhere.