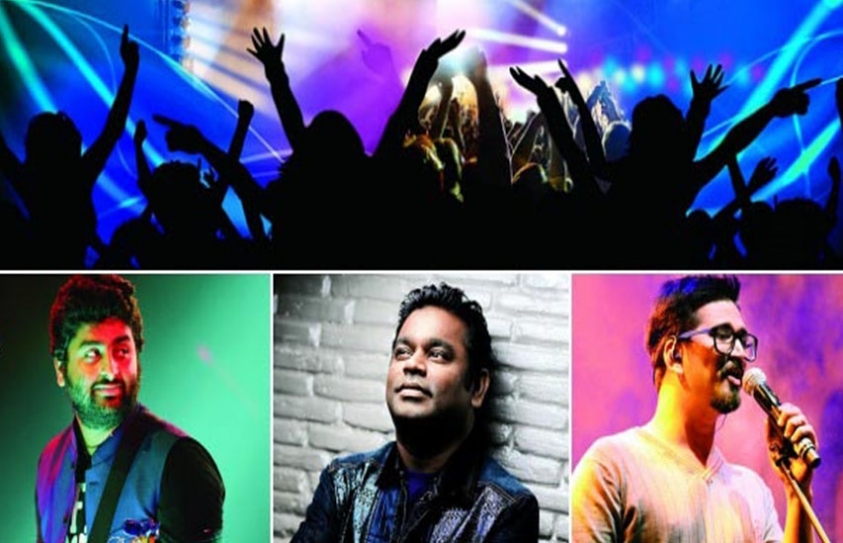 Are music festivals getting Bollywood-ised?

The Indian music festival scene — for long the stomping grounds of the independent (indie, to the cool crowd) music scene-loving fans — saw Bollywood aka the mainstream make inroads, with headliner Amit Trivedi making his debut in the NH7 Weekender 2014 lineup and AR Rahman do one better in the 2015 edition. Weekender has taken a break from Bollywood this year. Enchanted Valley Carnival (EVC), however, has gone ahead and filled that ‘void’, devoting an entire stage to the genre, with the likes of Arijit Singh, Badshah and Farhan Akhtar as main draws this year.