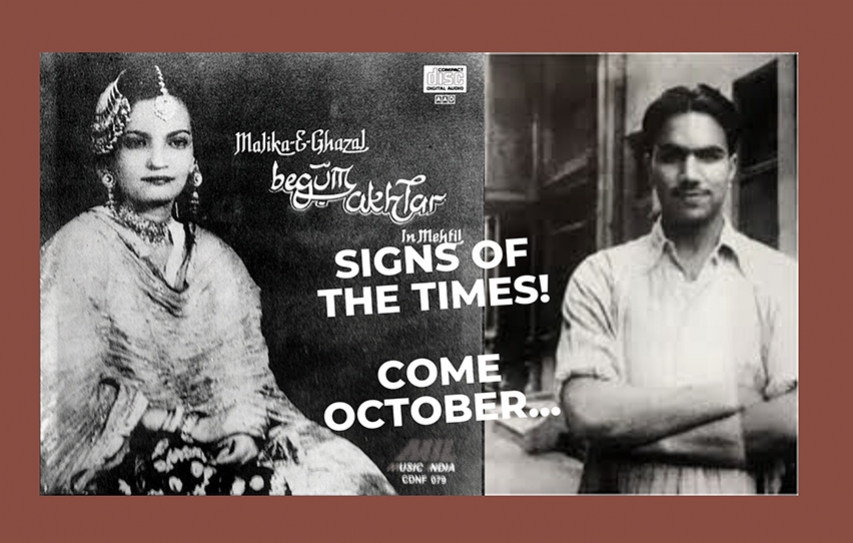 Incidentally both passed away in the month of October, leaving behind them their memories and a huge void. This entire  noon I  have  been sitting back, thinking of the two and writing about them.

The most celebrated singer of ghazal and thumri-daadra in 20th century India has been Begum Akhtar, also known as Akhtari Bai. Although much has been written about her passion for Urdu poetry, the emotional lows in her life, which perhaps manifested themselves in her renderings, her voice that gave soul to several songs of Bollywood films - there is a certain romantic aura that still hangs around her. You just have to mention the name ‘Begum Akhtar’ and her images flare up your mind.

Years before I could get to attend one of her concerts, I heard her name   from one of the most unexpected sources. In my parents home in Lucknow,  a strange but good looking person, would come selling lemons, green chillies and cucumbers. They’d be stuffed in a huge bag, which would be hung across his stooping shoulders. And before flinging  them open on the floor before us, he would exclaim loudly, “Akhtaria ke Bagh ke hain!” – They are from the garden of Akhraria!

It was part and parcel of rumours flying around the place that this man who belonged to an erstwhile well-to-do family had lost his balance after being  jilted by Begum Akhtar. He couldn’t deal with the betrayal and had lost, not just his balance, but also his home and family. Today, he stood reduced to selling green vegetables and chanting Akhtaria ke bagh ke hain! In fact, several years later when I heard her sing at one of her concerts, it was this one line of the old man, which pierced my heart.

The rumours were as a matter of fact that several rich men of Avadh had fallen in love with Begum Akhtar - with her voice and with her andaz (style). And one of them was also the man she got married to, the Lucknow based  barrister Ishtiaq Ahmad Abbasi. His first wife Ayesha, had died and a couple of  years later, he married Begum Akhtar. He fell in love with her after attending one of her mehfils. 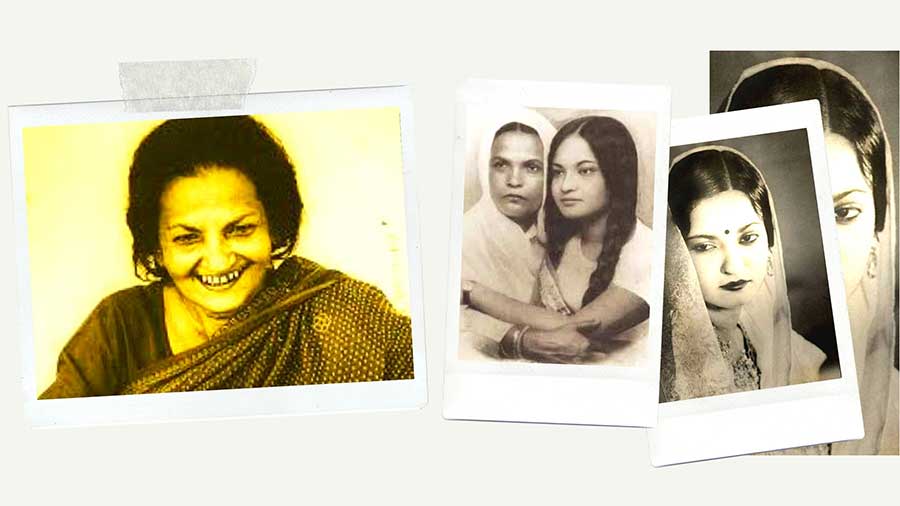 It is said that his family had initially opposed the marriage; after all, she belonged to lineage of courtesans and he to Lucknow’s aristocracy. While the marriage took place and the couple started living in Lucknow, Abbasi sahib had applied a condition to their union - she will not sing; neither hold concerts nor mehilfs.

Initially, Begum Akhtar had agreed to the conditions, but not being able to perform affected her so much so that she suffered a breakdown. With that Abbasi sahib relented. He relaxed the rules – she could sing as well as hold concerts in cities and towns other than Lucknow. In all the years of her marriage, Begum Akhtar did not sing in Lucknow except once. This was in the 1960s, when she held a concert in aid of war widows.

When asked about her life, her marriage and the adjustments she made, her relatives would tell a lot. In an interview given to me once, the late Rafia Hussain, Abbasi Sahib’s niece – also a well-known expert on Avadhi cuisine - told me, “Begum Akhtar had strong likes and  dislikes, and another aspect to her was that she lived way beyond her means. She used to live in style and wore expensive saris and jewellery. She loved food - her favourite was ‘bhuna kheema’ and ‘roghni tikkiya’ – she was addicted to tea and she was a heavy smoker. She would smoke one cigarette after another and this was perhaps, one of the reasons for her untimely death. She won people over easily as she was charismatic and had a strong personality. Her marriage was smooth but for that the credit ought to go to her husband Abbasi sahib. It is he who had to sacrifice a lot, including his career. Known fact is that he could not become a Judge because he was married to a former courtesan. Then, he  gave in to her many times, for instance, when she used to travel outside Lucknow, for concerts, she did not want him to accompany her. He would stay back. He was also very lonely. He didn’t have children from his first wife neither from Begum Akhtar, but he never complained. He was completely shattered after Begum Akhtar’s death, so devastated that it is hard to describe. He lived a lonely life until he died ten years later.” 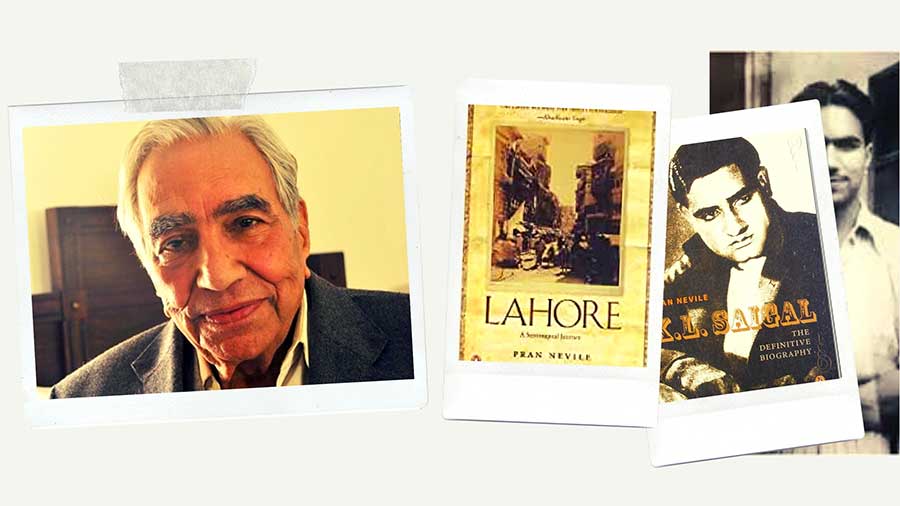 And the author-diplomat Pran Nevile was passionately obsessed with the bygone era. For some reason or other, this retired diplomat was fascinated by the past and with the characters who had then held sway. It was evident from the volumes he authored. The titles of his books were telling enough; Love Stories from the Raj, Nautch Girls of India, Beyond the Veil, Rare Glimpses of the Raj, Stories from the Raj, Sahibs Memsahibs and Others, K.L. Saigal: Immortal Singer, Lahore - A Sentimental Journey.

If one is to go beyond the books he authored to the musical programmes he hosted, then once again, what connected him to the rest of the world, was his focus on stars, singers and performers of yesteryears; K.L. Saigal, Suraiyya and so many others who have left a mark.

And it’s through music and musical geniuses of the  past that he wanted to link the people of this sub-continent. His knowledge of cinema made in both India and in Pakistan was remarkable. He would detail the similarities in the cinema of the two countries in one interview: “We  in  India, first made the film Anarkali and later they in Pakistan made that film with the same title. Then, they in Pakistan made Pakeezah and Umrao  Jaan; both the films with these titles were first made in Pakistan and then later we made them here. And one particular Pakistani Punjabi film, Naukar Woti Da, was remade here, totally copied, scene to scene. The only thing is that the title was changed from Punjabi to Hindustani. Here the film was titled, Naukar Bibi Ka.”

When I asked him whether he plans to host musical concerts inside prisons, for the jailed populations, he said, “Don’t know whether I will be given permission, if the authorities would allow such concerts in prison compounds. After all, I have no political contacts and I’m hosting these concerts for the masses out of sheer passion.”

In gentle streets where people play