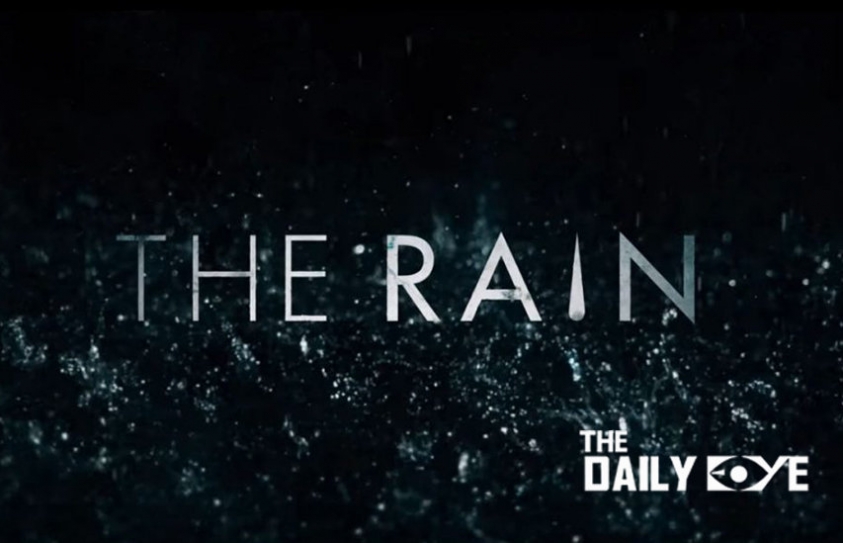 In a first, streaming giant Netflix rolls out a Danish Original series that brings home the chills and thrills of a post-apocalyptic drama. To those who have always sought refuge in a premise like this can as per the ritual step back from the threshold of the plot , throw a wild guess about what virus it might be that’s slinged the world into shambles this time, before stepping forward and devouring a story like that. In simpler terms, the schematic of the apocalyptic series are notoriously or funnily the same, always. But stories like this still manage to lure us and keep our appetites fulfilled with a new virus, new lesson or the dreaded finest chance of actualisation behind the omen, maybe.

The Rain marches slowly into a near-humanity demise experience, but tilts the angle to reflect some core human values or emotions that remain unwashed through all times and more importantly what makes  somebody the man beneath the flesh and bones, stays strong till the end. The plot ignites an intense beginning giving a small thrust enough to take us miles beneath the pleasantries in one slide. The show skilfully brings to our understanding the intensity and the edginess of a drama like this through the plot. Details aren’t exchanged during the introductory part; they are instead saved for a later hour because the situation is thick in an ominous problem.  Simone (Alba August), a teenage girl by appearance seems to be rushing for an already late class and then we see her being whisked away by her father from school with an urgency and immediacy in the tone of the scene and the tense of the body language. It has to do with the rains; the rains aren’t safe. 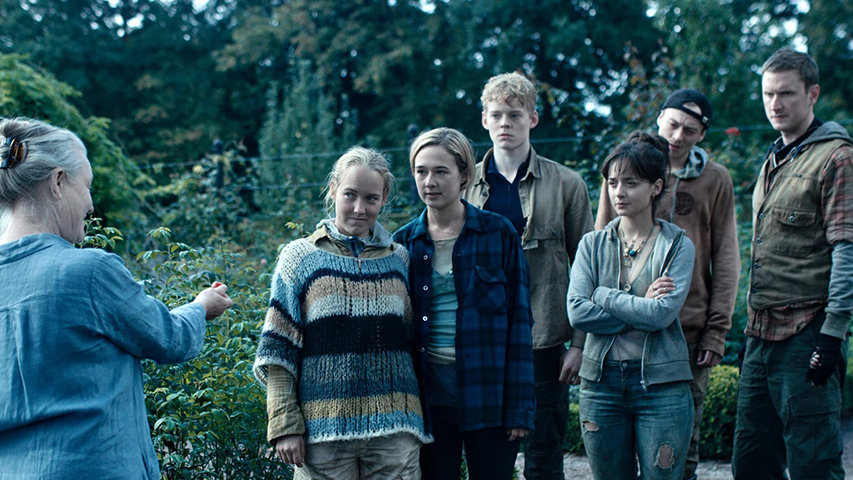 What follows next turns out to be a bizarre of events proving to be a thrust for the rest of the story. Simone and Rasmus (Lucas Lynggaard Tønnesen) were huddled in a bunker for six years. Six years, they feed themselves off whatever edible and non-perishable eatables were stocked in that bunker but now they have run out of rations. So out emerge two adults who gradually learn the reasons behind a beauty of a land being turned drastically into a wasteland. Initially, it were the rains that carried the virus and then any other contaminated sources of water that gobbled and wiped out much of mankind. Surprisingly, there are a few survivors who now scavenge for food and clean water.

Much of the first of episodes are brief and concentrated on narrating the story- there rises a whirlwind of questions in our minds as the details have been expunged to a great extent. The tone of the scenes is grim and solemn and has an overall dark look to it speaking in volumes of the appalling wipeout. 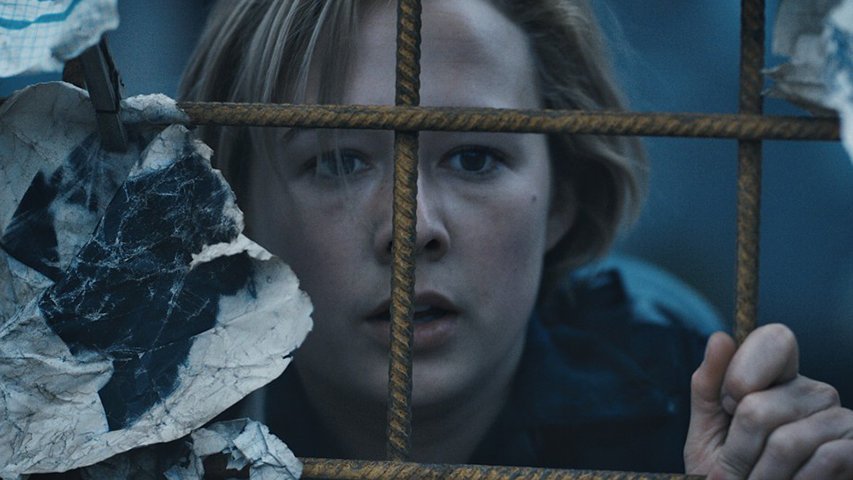 The Rains leaves us with more questions than it answers but makes for a good binge watch if we shut out all the outside noise.