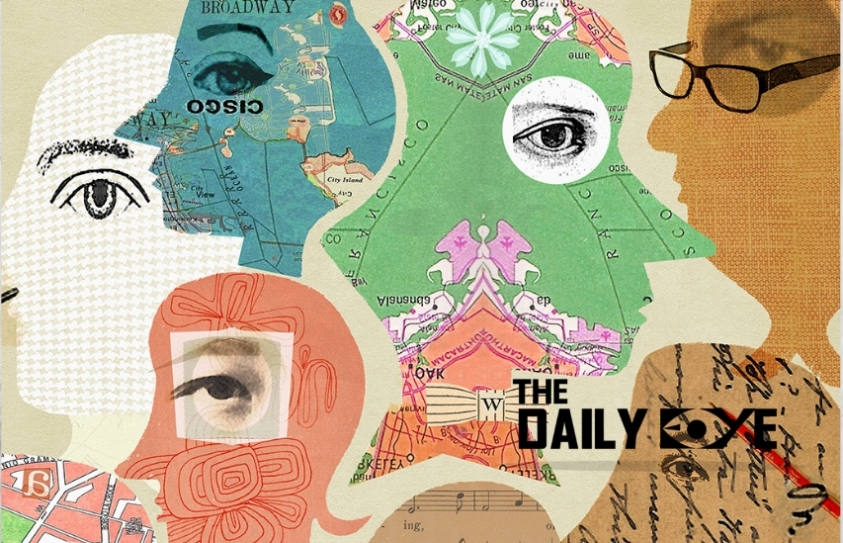 Language is the expression of human personality in words, whether written or spoken. The English language is spoken or read by the largest number of people in the world, for historical, political and economic reasons, but it may also be true that it owes something of its wide appeal to qualities and characteristics inherit in it. English, which when the Anglo-Saxons first conquered England in the fifth and sixth centuries was almost a ‘pure’ or unmixed language which could make new words for new ideas from its own compounded elements and hardly any foreign words  has become the most ‘mixed’ of languages. 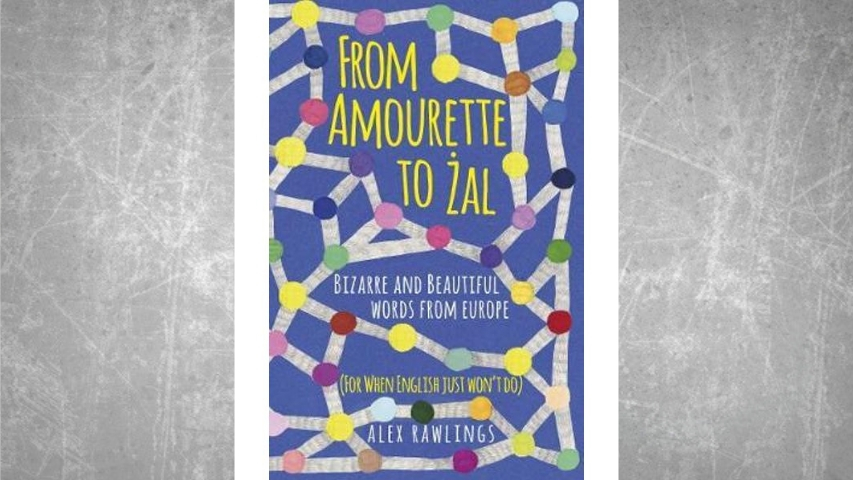 From Amourette to Zal...

Alex Rawlings is a polyglot and writer, who in 2012, was named Britain’s Most Multilingual Student after being tested for fluency in 11 languages. In regard to the recent BBC.com feature, the author focused on interesting words from a variety of languages which succinctly capture various human traits and behaviours which the English language can only approximate with a long series of words. He tells us:

“Learning other languages offers insights into the way that other cultures see the world. For someone like myself, gaining those insights can become addictive, and that fixation has led me to study 15 different languages. My recent book, ‘From Amourette to Żal: Bizarre and Beautiful Words from Around Europe’, explores some of the words that other languages have, but that English doesn’t. The following 10 words, for example, describe character traits and behaviours that may be familiar to us all, but that the English language struggles to succinctly express.”

Literally “citizens explode”. Someone who shocks the bourgeoisie. This refers to when people like to do things that really shock people. For example, when Lady Gaga turned up at the 2010 MTV Video Music Awards dressed entirely in raw beef. It need not be a celebrity of course, any individual actions that shock ordinary, middle-class people who are just looking for a quiet life fall into the line.

Someone who is not a bit unlucky, but a magnet of misfortune. Some people seem to bring bad luck no matter what they do. They’re the kind of people whose phones miraculously die, even though just a second ago it said they had 51% battery left. Whatever they touch seems to break instantly, and worst of all, there’s practically nothing they can do about it.

‘Morning humour’: the foul mood that many people feel when they have risen early in the morning.  For some people, even though they may physically be present much earlier, the day only really starts around lunchtime. Before then, you may want to avoid approaching them or aggravating them too much, because simply they are not in the mood. So it’s just that they’ve got ochtendhumeur and the moment the clocks strike noon their spirits will begin to lift.

Some people just won't stop asking questions. They are ‘little-why-people’. No matter what you tell them, they are just inclined to constantly ask questions until their insatiable curiosity has been satisfied. The word почему means ‘why’, and the -чка ending is an affectionate way to describe someone. It can roughly be explained as ‘little-why-people’.

Literally an ‘active queuer’. It is someone who is a real professional at standing in a line and waiting for their turn. That person who is able to examine a queue and then quickly spot which line is moving faster than the others, and miraculously manages to find themselves ahead of those they started behind. The word also means an ‘active queuer’, which is another way of saying that when it comes to queuing, they are a pro.

An 'I-don't-care-ist'. They are someone who is overly complacent, indifferent or apathetic. Some people just don’t seem to care about other people, other people’s problems, or really anything in particular. Italian has a special word reserved for those people and that attitude: menefreghista. It comes from the expression non me ne frega niente, which means ‘I don’t care about that at all’. The word menefreghista, therefore, means something like an ‘I-don’t-care-ist’.