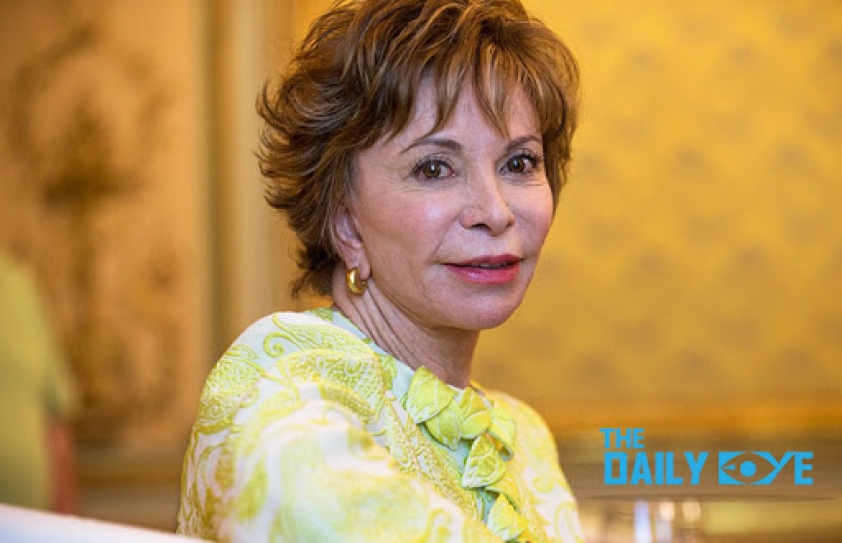 When Isabel Allende’s The House of the Spirits came in 1985, it became an international bestseller. The Chile-born, California-settled author’s sprawling, emotion-soaked epics (most of the 20 plus novels she has written) have been full of history, memory, romance and magic realism.  The bestselling author keeps returning to the political turmoil in Latin America, particularly her native Chile where she witnessed Pinochet’s reign of terror. In her latest book In the Midst of Winter, the suffering of Lucia Maraz in Chile, Evelyn Ortega in Guatemala and the chronic guilt of Richard Bowmaster caused by a personal tragedy, sit uneasily between the noir adventure that they get involved in.

The novel gets its title from an Albert Camus quote: “In the midst of winter, I found there was, within me, an invincible summer.” 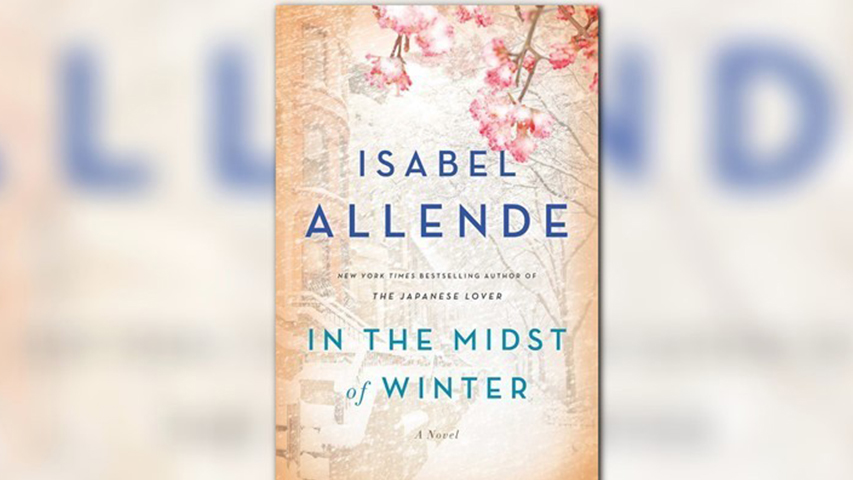 This beautiful line evoking hope, and maybe love, becomes the foundation of Allende’s In the Midst of Winter (translated by Nick Calstor and Amanda Hopkinson), about three people damaged by their past, but coping with their despair in their own way.  A freak snowstorm brings them together, and the innate decency of two of them propels the story forward.

Lucia is a sixty-something professor who had escaped the political pogrom in Chile, and after a miserable marriage that produced a lovely daughter, she divorced her uncaring husband; she now teaches in Richard Bowmaster’s department at NYU and lives as a tenant in his dank basement.

Her colleague and landlord, Richard, lives like a hermit and rebuffs all of Lucia’s offers of friendship and food. One day, when Brooklyn is hit by an awful snowstorm that brings the city to a halt, Richard is out driving in the snow because one of his cats is sick, when he hits the back of a car driven by Evelyn, a Guatemalan nanny, who works for a New York gangster, with false papers. Richard gives her his card so that he can pay for repairs later. However, the girl turns up his apartments, terrified and incoherent, because there is a corpse in the trunk of the car, which she was not permitted to drive in the first place. Now that car is damaged and she has seen the body, she is afraid of her boss’s wrath.

Richard is unable to understand what Evelyn is saying, so he calls Lucia to help translate. While they decide what to do, they share their stories—which is a bit of a clumsy device. Evelyn’s brothers were brutally killed and she was raped, before her grandmother makes arrangements to send her to the US, with a “coyote” or agent who helps illegal migrants cross the border to the US. Feeling sorry for her, Lucia decides they must help Evelyn by dumping the car and the body—the harebrained enterprise made easier with the snow all around, but also tough, because it is madness to get out and drive in poor visibility and biting cold.

Allende tries to blend black comedy with horrific tragedy and strong emotions, which can be disconcerting for the reader; but she also manages to somehow ennoble the crime of the characters, because of what they have been through.  Allende’s writing, even in translation, has passages of lyricism that makes this book readable, though it cannot be counted among her best. 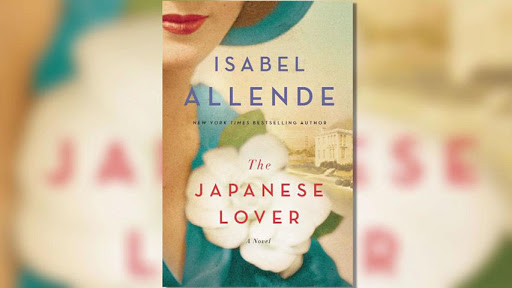 Her last novel, The Japanese Lover, too, had all the ingredients the reader has come to expect from her work, but somehow, it turned out less than satisfactory, like a dish that looks delicious but lacks that one spice that will make it perfect.

The novel is intriguing and has a fresh twist every few pages, but there is also a rushed, breathless feel to it, as if the writer wanted to cram in a lot more but was hampered by a looming deadline, like this were a first draft waiting for more layering.

The book moves back and forth from the World War II era to the present.  A young Moldovian woman, Irina Bazili, with a terrible secret, comes to work at Lark House, a home for senior citizens, in San Francisco.

She makes herself indispensable with her hard work and honesty (she refuses the legacy of a French dandy as “ill-gotten” gains) and is summoned by the latest entrant, Alma Belasco. A rich and sophisticated woman, she could afford a better place, but prefers to stay at the humble Lark House, away from her mansion and her caring family.  From being secretary and general helper, Irina becomes a close friend of Alma and attracts the undying love of Alma’s grandson, Seth Belasco.

In putting together the Belasco Family history, as an excuse to get close to Irina,  Seth discovers more about his grandmother’s secrets—most importantly the mysterious Japanese lover, Ichimei Fukuda, whom the old lady still goes off to meet; she receives letters and gifts from him and the reader is told the story of the great love of Alma’s life that transcends all boundaries.

Alma, was sent away by her Polish-Jewish parents to their relatives, Lillian and Isaac Belasco, to protect her from the horrors of impending Holocaust.  Lonely and grieving for her family, Alma latches on to the Belasco’s compassionate son Nathaniel and the Japanese gardener’s son Ichimei.

After Pearl Harbour, all Japanese families are thrown into distant camps, maybe not as cruel as the ones the Nazis built for Jews, but just as traumatic for a proud and diligent race. Alma and Ichimei keep in touch through letters and the children’s friendship develops into a romantic passion that consumes them both, but cannot end in marriage in those racially intolerant times.

In spite of its flaws, the book is very readable and might just goad the reader to look for Allende’s earlier books, some of which are beautiful, robust and magical.

In The Midst Of Winter