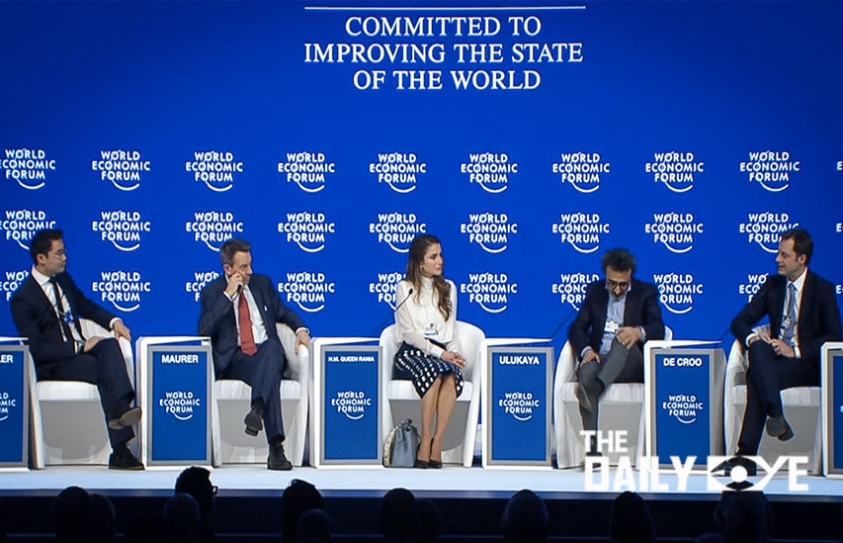 There is a two-way fluid and potentially infinite interaction and innovation frontier between Fourth Industrial Revolution technologies and Nature’s biological and biomimetic assets.

Unlocking the economic value of Nature’s biological and biomimetic assets could be worth US trillions to the global economy.

Importantly, it could provide a sustainable bio-based economic development path for developing countries anchored on their unique biological assets that are globally competitive.

The Earth Bank of Codes (EBC) aims to make nature’s biological and biomimetic assets visible and accessible to scientists and innovators around the world, while tackling bio-piracy and ensuring fair and equitable sharing of the commercial benefits that may ensue, in alignment with the Convention of Biodiversity’s Nagoya Protocol. 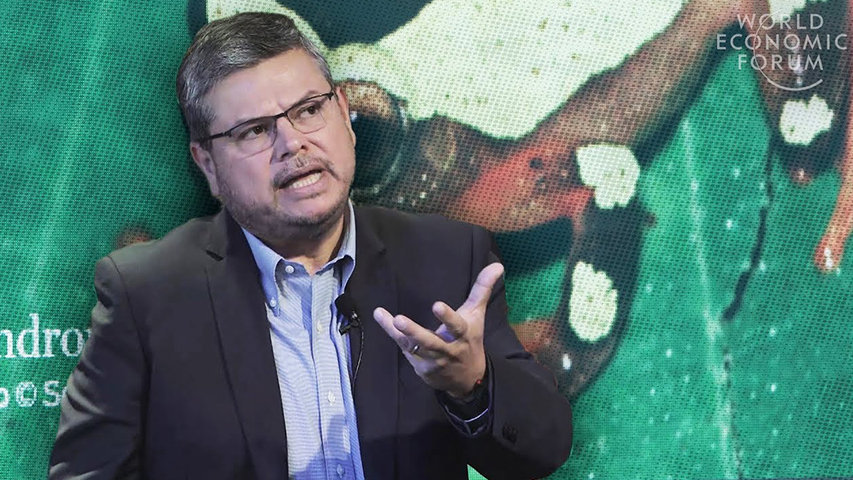 The Earth BioGenome Project by EBC was launched last year with the aim of sequencing the DNA of all 1.5 million species of eukaryotes on Earth, including all known plants, animals, and single-celled organisms. The project, which is being chaired by University of California, Davis evolution and ecology professor Harris Lewin, will take 10 years to complete and cost an estimated $4.7 billion.

Castilla, chairman of Space Time Ventures, is creating an Amazon Bank of Codes (ABC)–an open, digital platform that maps biological assets and codifies rights and obligations related to their use. The aim is to open up innovation while protecting countries and communities who’ve been victims of so-called “biopiracy” in the past. When drug companies developed ACE inhibitor blood pressure drugs from Brazilian pit vipers, for instance, they sent little value back to the country of origin. The ABC looks to enforce the Nagoya Protocol, an international convention to promote fair access to genetic data.

Juan Carlos Castilla-Rubio, an entrepreneur and the Earth Bank of Codes founder, is looking at the long-view possibilities when he advocates “mining” only for nature’s design — using it as a key to creating better, more beneficial technology. 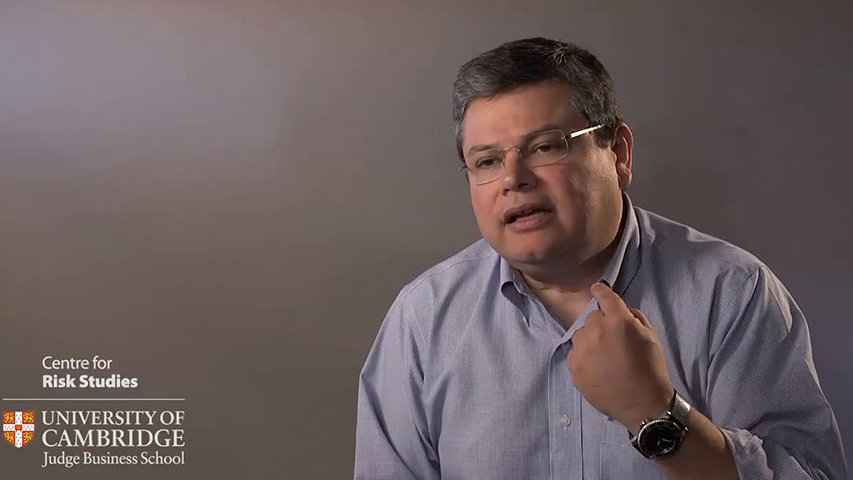 Castilla-Rubio envisions a low impact, inclusive bio-economy whose benefits are equitably shared between commercial users of the Amazon’s natural resources and the originators of these assets in its eight South American countries, including the indigenous peoples who have acted as custodians of the region’s habitat for more than 10,000 years.

Innovators and entrepreneurs can already point to the potential of an infinite two-way interaction between technology and nature’s biological and biomimetic information. For instance, scientists have turned the behavior of ants – which use a pheromone network to ensure that they never bump into one another or have traffic jams – into artificial intelligence algorithms that could help to make self-driving cars accident-free. Another example: Tropical frogs have been found to be a source of unique compounds that could create next-generation antibiotics to counter antimicrobial resistance, one of public health’s most perplexing challenges.

But actually creating the ABC and EBC will be hard. Though natural history institutions, like the Smithsonian, hold hundreds of thousands of species samples ready to be sequenced, the rest will have to be collected. To cut costs, Castilla hopes to employ drones to pick out specimens in remote places and to use handheld sequencing devices to do on-the-spot decoding.

Other challenges are more political. The project needs to persuade governments to give land access to researchers and to share data in a common form. Castilla expects the whole effort to take at least a decade to complete reports Fast Company.