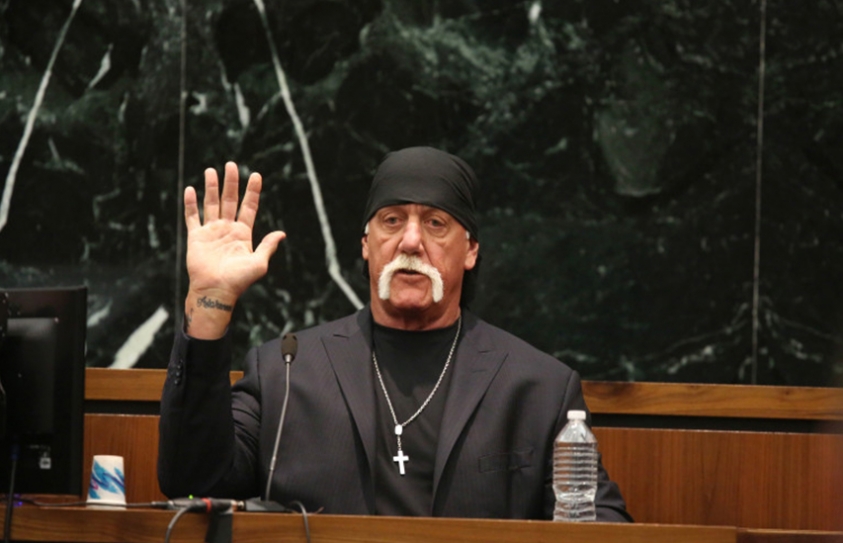 The Human Rights Watch Film Festival will be presented June 9 – 18, with 21 topical and provocative feature documentaries and panel discussions that showcase courageous resilience in challenging times. In an era of global advances by far-right forces into the political mainstream, assaults on the free press, and the rise of “citizen journalism,” festival organizers hope that the films in this year’s program can serve as inspiration and motivation for the audience, from seasoned activists to those searching for a role in local and global movements. Now in its 28th edition, the Human Rights Watch Film Festival is co-presented by the Film Society of Lincoln Center and IFC Center. All screenings will be followed by in-depth discussions with filmmakers, film subjects, Human Rights Watch researchers, and special guests. Highlights include “Nowhere to Hide,” “Lost in Lebanon,” “The Good Postman,” “The Blood Is at the Doorstep,” “The Force,” “Nobody Speak: Trials of the Free Press,” and “The Force.” Check out the full lineup right here.