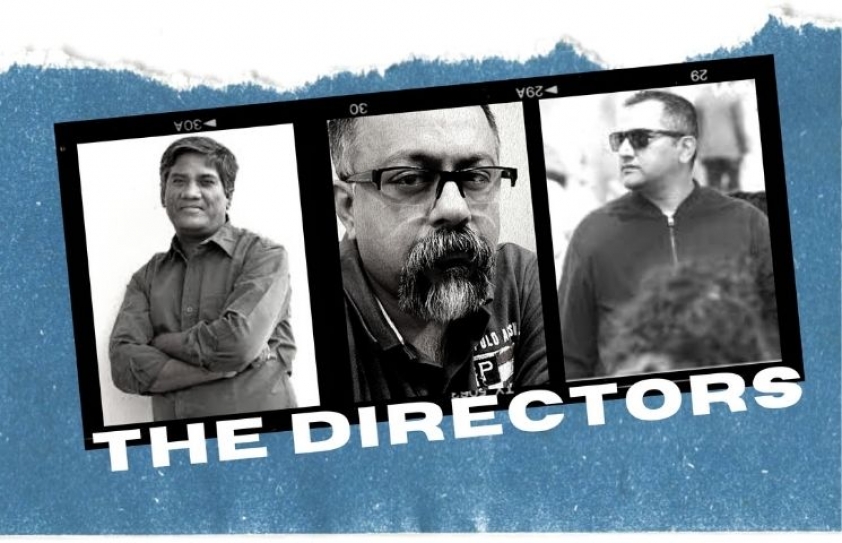 The Directors This November

Directed by Ashish R. Shukla, the story of Bicchoo Ka Khel revolves around Akhil, a budding writer, who loses his father when a police cover-up happens after an unfortunate accident. What follows is Akhil’s plan to avenge his loss, which includes circumventing the law to get away with a murder. 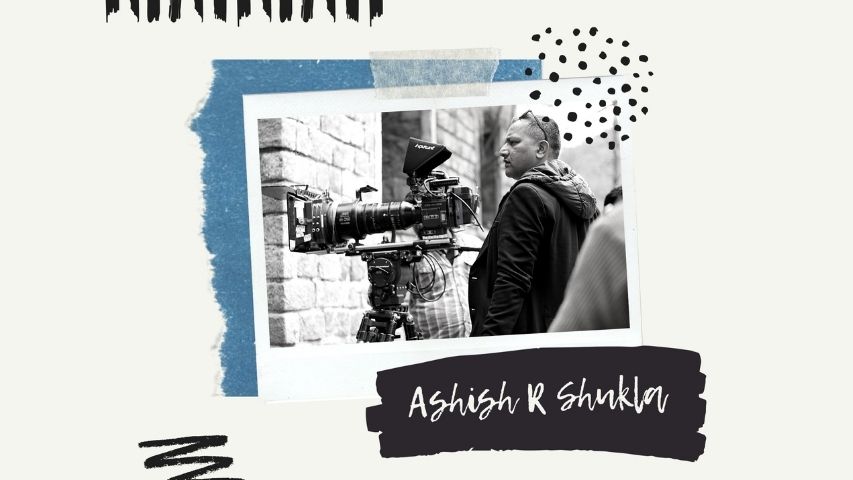 Born in 1981 in Mumbai, India Ashish was raised in Vakola. A commercial artist by qualification, he worked for various ad agencies as creative director. In 2007 he joined Filmmaker Anurag Kashyap for his Film Dev.D as creative head. Since then he has directed a short films trilogy, ad films and documentaries.

His last documentary 26/11 Inside Mumbai Terror Attack, that he directed for National Geographic channel won him best director in Indian Telly Awards 2010. He has directed TV and web series of a variety of genres for mainstream channels. ‘Prague’ was his debut feature film, released in 2013.

Directed by Avinash Das, Raat Baaki Hai is an original suspense drama based on a popular play Ballygunje-1990, written by Atul Satya. Set in Rajasthan it is a murder mystery involving two estranged lovers who meet in a hotel after 12 years. It is a tale of love, deceit and revenge. 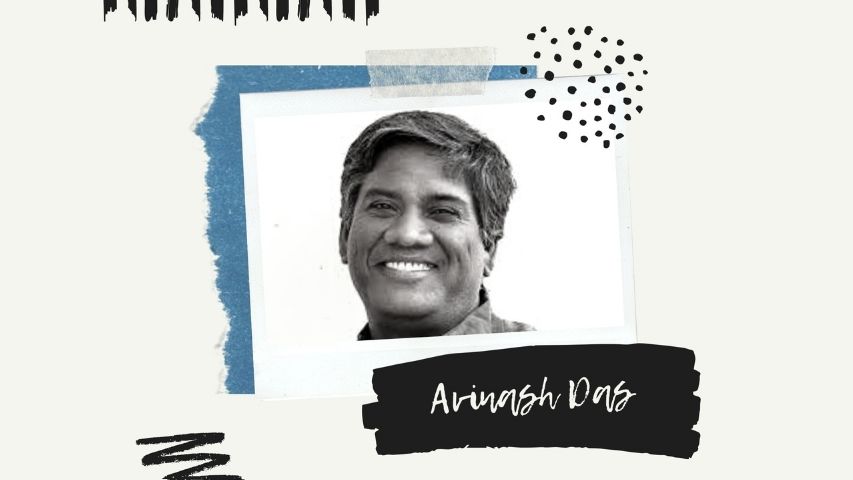 Avinash Das is an Indian film director and screenwriter. He was a journalist, and later became known for A Cine Bahastalab Program, based on Indian Cinema. His first Hindi feature film Anaarkali of Aarah was released in 2017. Avinash began his career in journalism with Prabhat Khabar Daily newspaper.

Naxalbari takes its story from the Naxal movement in Central India, and its repercussions. Rajeev Khandelwal plays a Special Task Force (STF) officer Raghav, who is sent on a secret undercover mission to Naxal hotspot Gadchiroli. His mandate is to curtail a fast-brewing revival of a Naxal uprising. It is only when he dives into the thick of things that he realizes that the mission is dangerous to his well being in physical terms and also emotionally. Raghav (Rajeev Khandelwal) races against time to succeed in his mission. The narrative is set in the dense jungles of Maharashtra and big cities, as a web of intrigue and deceit weaves its way into the civil societies of metros, the new hotbeds of Naxalism. 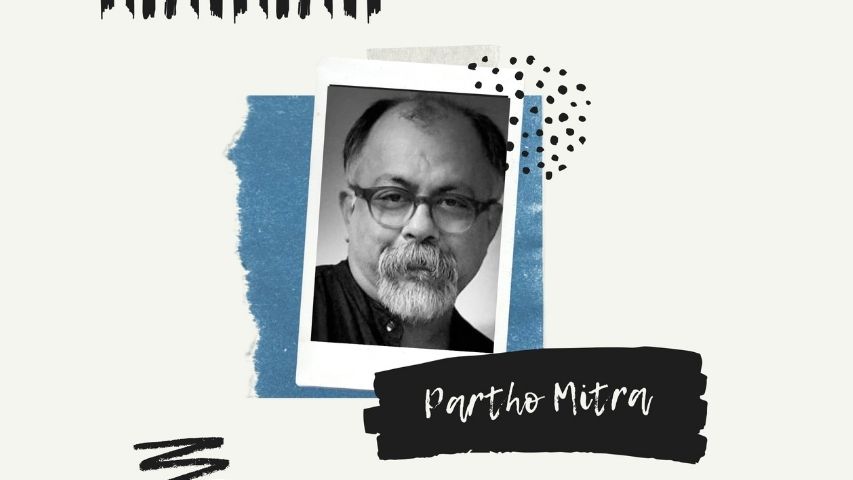 Partho started his career as a director in 1992. The first television series that he directed was Shanti, which aired on Doordarshan. He has directed Banegi Apni Baat and Ghar Ek Mandir as well. Partho has a passion for photography, and he is interested in cinematography as well as casting.