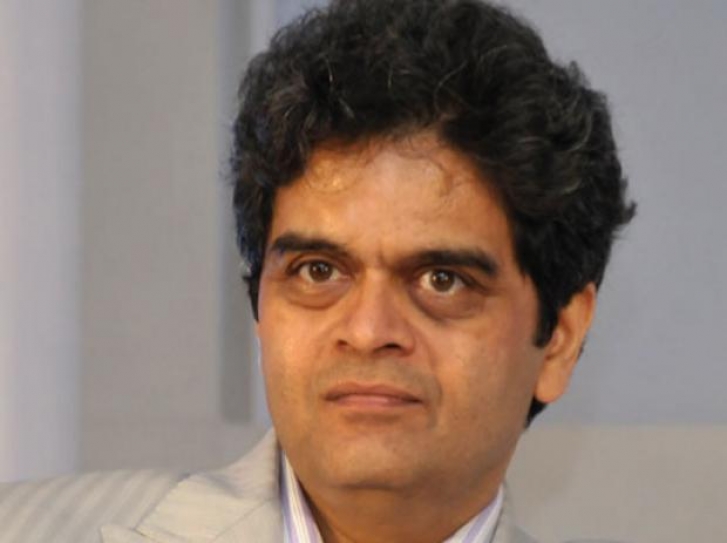 The New Government and Indian Media : Agenda for Reform

I will begin by taking a cue from a catchphrase Mr. Modi used frequently in his stump speeches through the electioneering. “More Governance. Less Government.” If PM Modi follows this through in all those facets of the government that media industries deal with, he will simultaneously

• Give fillip to revenue growth for the centre and state governments

Let us look at specific examples of each of these:

• It is nearly two decades since FM radio was first opened up to private broadcasters. Even today, licence conditions prohibit radio broadcasters from news and current affairs. In a laughable concession they are, however, permitted to re transmit, without any editing or alteration, All India Radio news bulletins. In the meanwhile, television, which reaches a much larger slice of the population, has a whole, officially recognised and duly licensed ‘news’ genre. Apart from a visceral fear of real free speech in both the legislative and administrative arms of the government, there seems to be no justification for this position. The Supreme Court admitted a public interest litigation on 17 October 2013 seeking the abrogation of this restriction. Can the new government show us that its heart is in the right place when this matter next comes up for hearing?