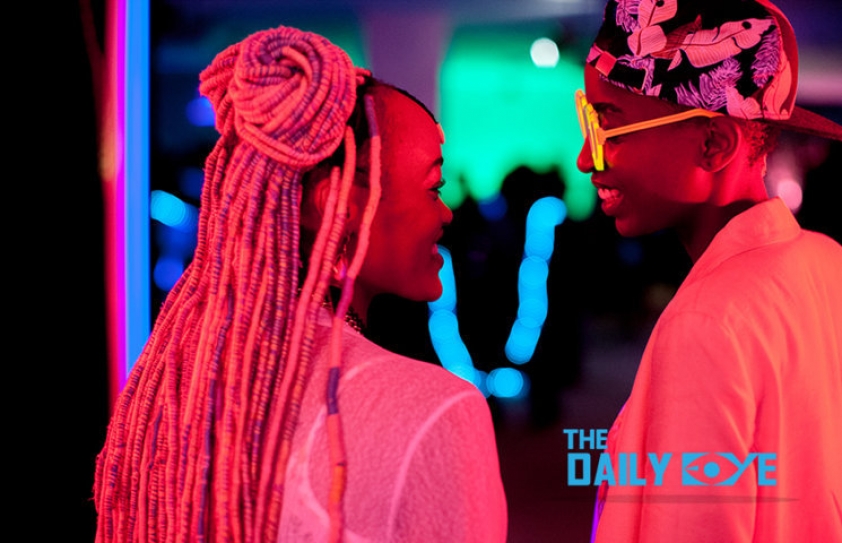 Pushing the Envelope on LGBTQ Cinema in India at Jio MAMI

“KASHISH Mumbai International Queer Film Festival is very happy to be collaborating with MAMI Mumbai Film Festival to organize this important panel discussion about Indian LGBTQ cinema, more so in the light of post Sec 377. It is time to push the boundaries to mainstream these films, and we are interested in understanding from filmmakers, actors, activists and the audience what should be the way ahead. It couldn’t have been a better platform for this discussion than MAMI Mumbai Film Festival that celebrates cinema in all its diversity” said Sridhar Rangayan, who is also the festival director of KASHISH which will celebrate its 10th edition from 12 to 16 June 2019. 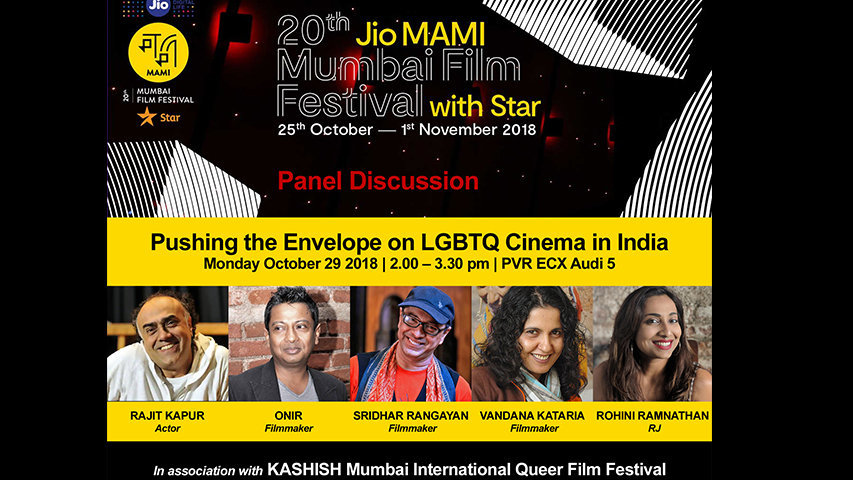 The panel discussion will focus on the theme “With films like Moonlight, Love Simon and Fantastic Woman hitting the international mainstream marquee, and LGBTQ themes pushing the envelope with hard hitting films on corrective rape, conversation therapy, etc., the global canvas has expanded. Will the nascent Indian LGBTQ Cinema catch up anytime soon, to reflect contemporary aspirations and lives of the community, post the historic verdict on Sec 377? Will new free voices be heard and seen?”

You can find more details about the Panel Discussion at their Facebook page:https://www.facebook.com/notes/kashish-miqff/pushing-the-envelope-on-lgbtq-cinema-in-india/10157109575933570/

The 20th edition of Jio MAMI Mumbai Film Festival with Star is also screening 10 LGBTQ films from across the world. Sridhar Rangayan picks his 5 favourites: 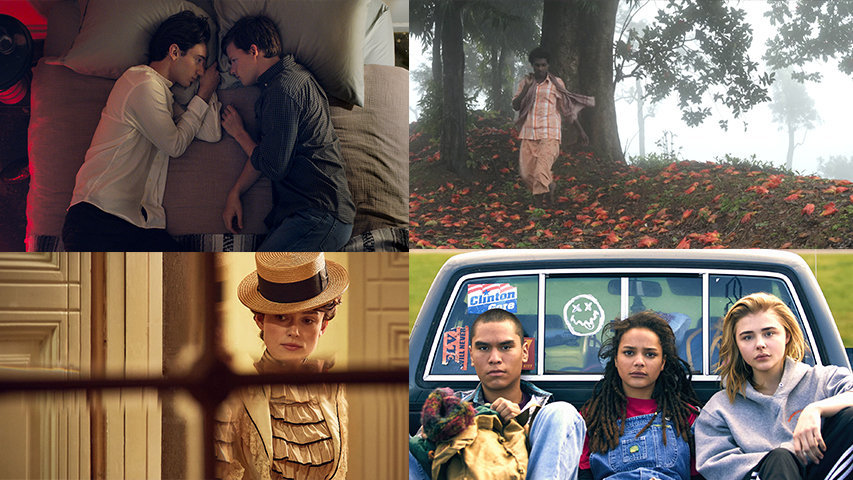 Colette is pushed by her husband to write novels under his name. Upon their success, she fights to make her talents known, challenging gender norms.

“Good Kenyan girls become good Kenyan wives,” but Kena and Ziki long for something more. Despite the political rivalry between their families, the girls resist and remain close friends, supporting each other to pursue their dreams in a conservative society. When love blossoms between them, the two girls will be forced to choose between happiness and safety. (This film is the first Kenyan film to be selected at the Cannes Film Festival, and also got banned in its home country Kenya for its same-sex theme).

Gulikan, born and brought up as a boy in a tribal settlement, has the body and soul of a girl. Dark skinned, fragile, introvert and vulnerable, he struggles to balance his life working as a coolie in the city. Displaced by drought, poverty and addiction, humiliated and abused in a racist society, his tribe is on the run. Udalaazham, the story of a tribal transgender, discusses how color of the skin, not the depth of one’s heart is an approved identity in a ruthless and cold-blooded society.

The son of a Baptist preacher is forced to participate in a church-supported gay conversion program after being forcibly outed to his parents.

Cameron Post (Chloë Grace Moretz) looks the part of a perfect high school girl. But after she’s caught with another girl in the back seat of a car on prom night, Cameron is quickly shipped off to a conversion therapy center that treats teens “struggling with same-sex attraction.” At the facility, Cameron is subjected to outlandish discipline, dubious “de-gaying” methods, and earnest Christian rock songs—but this unusual setting also provides her with an unlikely gay community. For the first time, Cameron connects with peers, and she’s able to find her place among fellow outcasts.