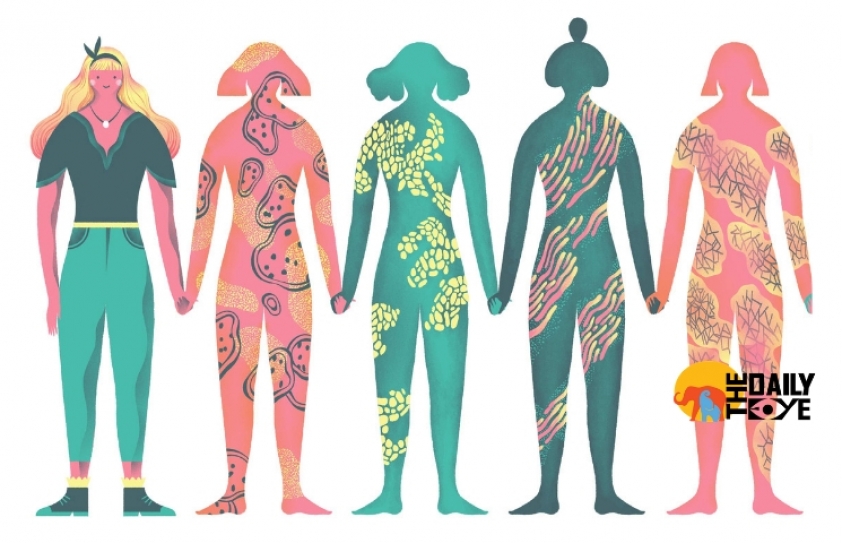 Research predicts breast cancer can relapse based on ‘internal wiring’

A study published in the journal Nature, shows that breast cancer is equal to 11 separate diseases that each has a different risk of coming back. Researchers say that this “internal wiring” of breast cancer can predict which women are more likely to survive or relapse. The study further found that the internal wiring could identify people needing closer monitoring and reassure others at low risk of recurrence. Cancer Research UK said that the work was “incredibly encouraging” but was not yet ready for widespread use.

The scientists, at the University of Cambridge and Stanford University examined nearly 2,000 women’s breast cancers. They went far beyond considering all breast cancers as a single disease, something beyond modern medicine’s way of classifying the tumours.

The research team analysed the genetic mutations inside the tumour to create a new way of classifying them. An earlier work done by the group has shown breast cancer involves 11 separate diseases, each with a different cause and needing different treatment. They analysed women for 20 years and are now able to show which types of breast cancer are more likely to come back. Prof Carlos Caldas told the BBC: “This is really biology-driven; it’s the molecular wiring of your tumour. Once and for all we need to stop talking about breast cancer as one disease; it’s a constellation of 11 diseases. This is a very significant step to more precision-type medicine.” 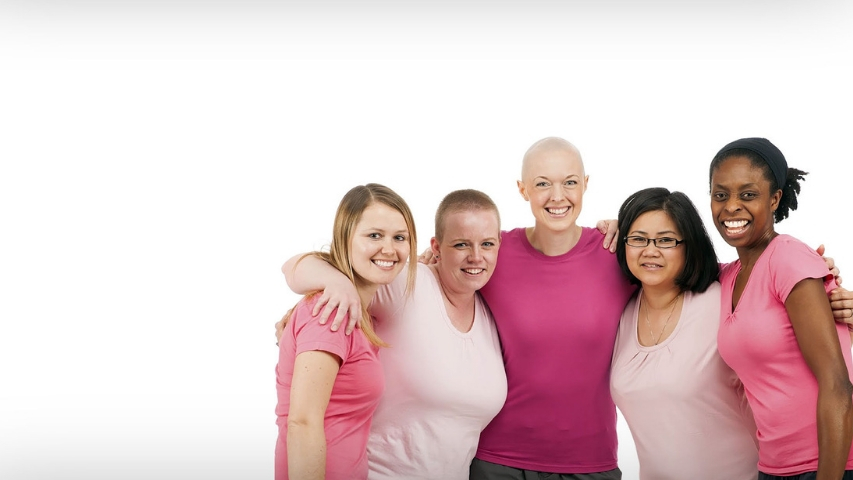 Breast cancer is not one disease but 11, say researchers (pixelstalk.net)

The change in treatment showed that there are triple negative breast cancers. Prof Caldas said: “One where if women have not relapsed by five years they are probably cured, but a second subgroup are still at significant risk of later relapse.” There are chances for researchers to warn to women for future risk and could also give hope by the change in the way their cancer is treated. There were four subgroups of breast cancer that were both driven by oestrogen and had a “markedly increased” risk of recurrence. These women may benefit from a longer course of hormone therapy drugs like tamoxifen. Cancer Research UK estimated that 12,300 women a year have such types of cancer in the UK.

An analysis done by James Gallagher, health and science correspondent for the BBC News states that cancers are usually named by the place you find them; whether it is breast, colon, prostate and lung, the list goes on. There are researches going under way looking at which treatments may work best for different sub-types of breast cancer and other research groups are trying to get a similar insight into other forms of cancer too.

However, the scientists feel too complicated to introduce the analysed cancers into NHS. Prof Caldas said: “I would not recommend it clinically yet, but we really are committed to making this available. We are totally committed to having an NHS test; we haven’t patented any of this.” The researchers tend to explore much larger studies involving up to 12,000 women so that they could be certain with their results. Prof Karen Vousden, Cancer Research UK’s chief scientist, said: “We’re still a way off being able to offer this type of detailed molecular testing to all women and we need more research to understand how we can tailor treatments to a patient’s individual tumour biology. But this is incredibly encouraging progress.”