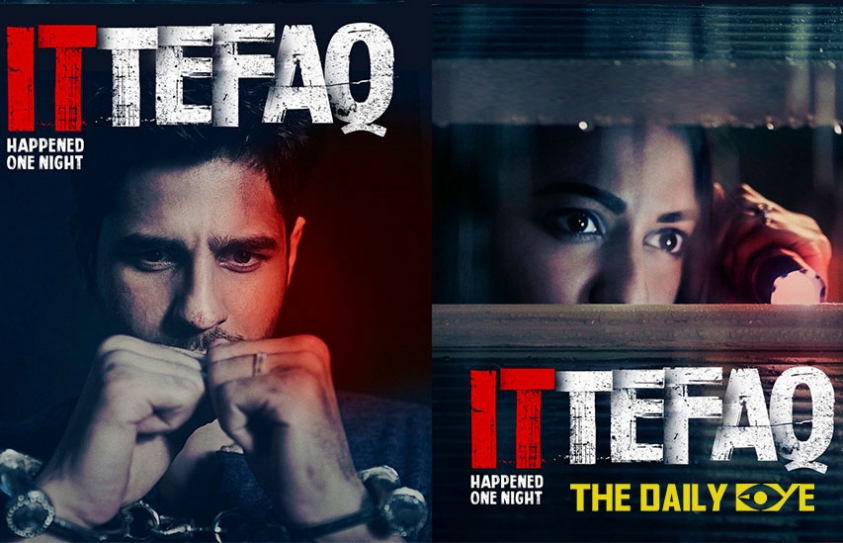 For someone who loves reading crime fiction, I was eagerly waiting to watch this thriller since I first saw the trailer. If you love murder mysteries, you badly want to watch "The Perfect Crime", no loopholes or ambiguity and Ittefaq got very close to it. Ittefaq is a remake of Yash Chopra's 1969 movie of the same name, though the plot and story differ, the premises remain the same. Coincidence plays a crucial role.

The story is about a writer VikramSethi, played by Siddharth Malhotra who is charged with double homicide. Did he kill both? one? or none? The best part about this thriller is the crisp story and a gripping sequence of events. Each and every character played their role to perfection, still Akshaye Khanna outshined everyone. He was as intense as he was quirky, it reminded me of his role in 36 China Town. 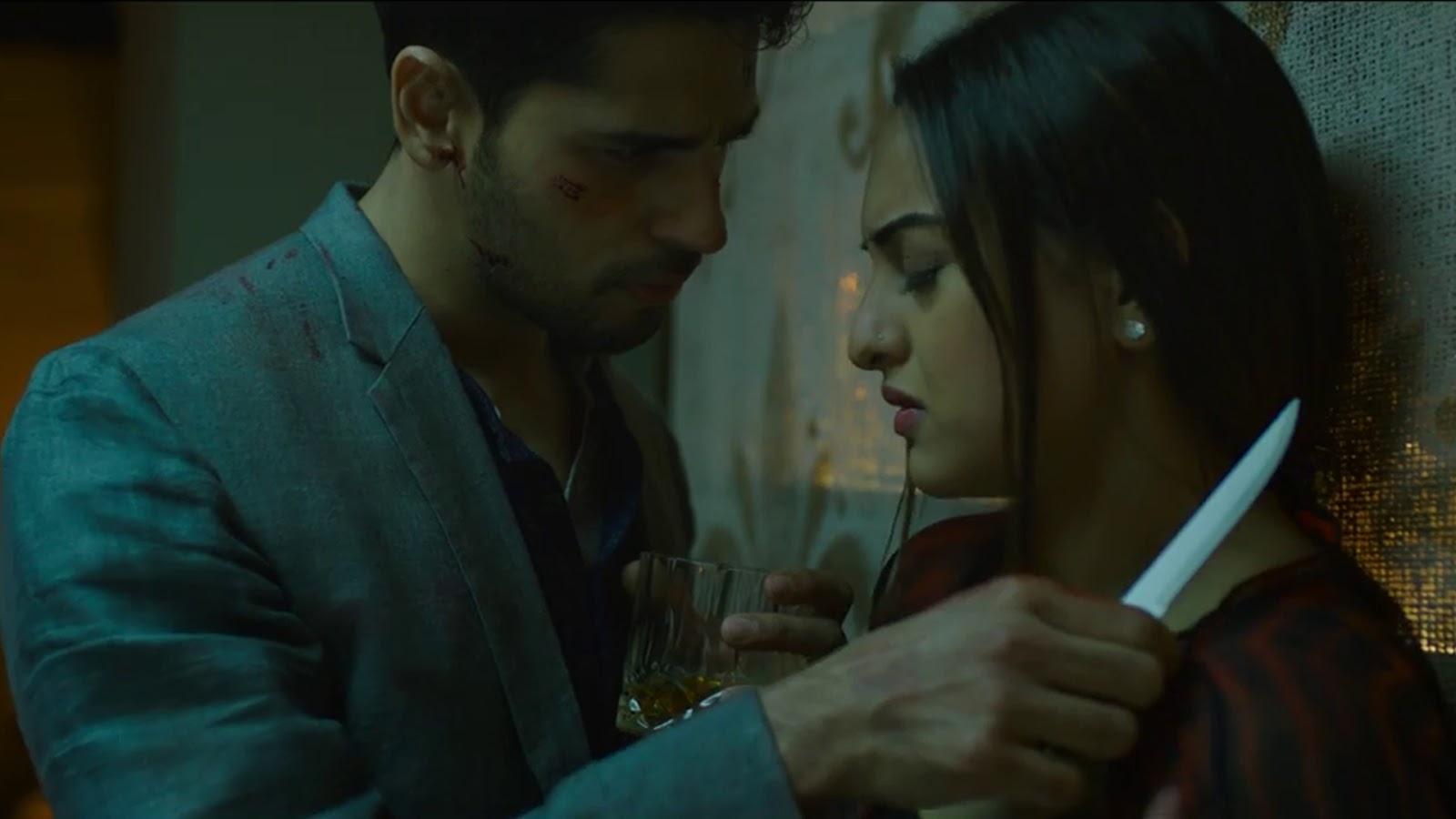 There were three aspect to the stories, a timeless tactic for a movie of this genre - The Rashomon Style. While it didn't really have us on edges it had all our attention until the end, the stories woven and presented in an exceptional way created a flawless screenplay.I personally loved the direction, playing with the focus, angles and high and low shots were brilliant. The audience keeps wondering, should I keep this frame in mind? Will it open the gates to the murder mystery? It achieves exactly what a murder mystery should, it keeps the audiences guessing.

Having read KygoHigashino's Devotion of Suspect X, no other story has created the same level of intensity and thrill yet. There was no real purpose for Akshay Khanna to solve the case in 3 days apart from creating urgency, that part seemed forceful. The film has an aura of purpose, at no point, the characters are dwindling in their own lane, there's no blast to the past to trace steps. Akshaye Khanna makes sure to pick up important details and leave.