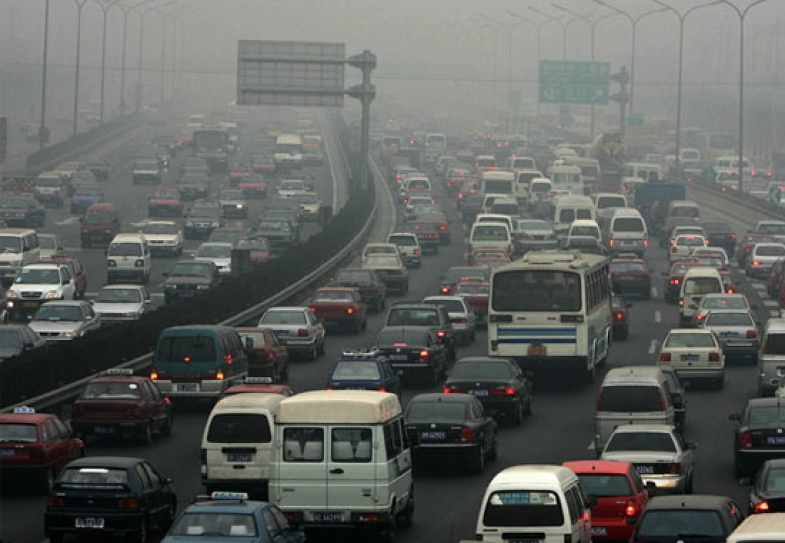 Global Compact of Mayors announced at New York climate meet to make cities sustainable; India out of the picture Making cities sustainable was one of the eight action areas identified at the UN climate summit in New York last week. Cities across the world contribute about 70 per cent of the global greenhouse gas emissions even as urban areas continue to expand, particularly in the global south. So, creating action-oriented plans for cities to reduce emissions can directly help rein in rising global temperatures. At a press conference on the side lines of the UN Climate Summit in New York, Global Environment Facility (GEF), the world?s largest public environmental fund, announced a further funding of $3 billion for climate change mitigation, of which 100 million will go towards its flagship ?sustainable cities programme?. ?My one major take away from the climate summit is the increasing recognition in the role of the cities in sustainable development,? said Naoko Ishii, CEO and chairperson of GEF.