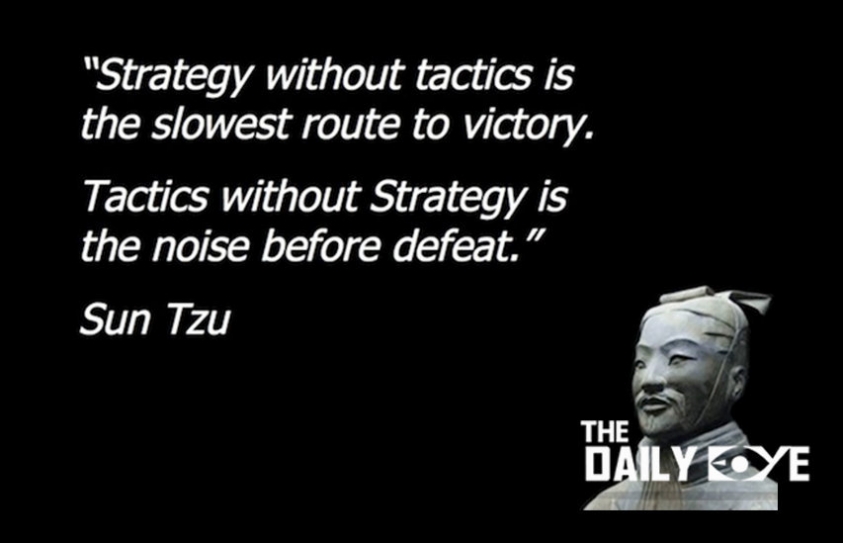 The Ever Self-indulgent Bollywood Marketing

It is well known that in spite of producing the largest number of films in the world, the health of the industry is not very sound. With a success rate of mere 10% there is no way the business can hope to thrive or even rise to its full potential.

There are various reasons for this including over-production, shortage of screen time and competition from other entertainment options. However, the most significant is the rising cost of production and even more the rising cost of marketing. Major films often spend as much as upwards of Rs 20 crore in advertising, promotion and marketing. Yet we have not been able to expand the market. If revenues are up it is because of increase in sale of ancillary rights like TV and Digital. Why is that in spite of marketing spends, footfalls in cinemas are falling since last 5 years? 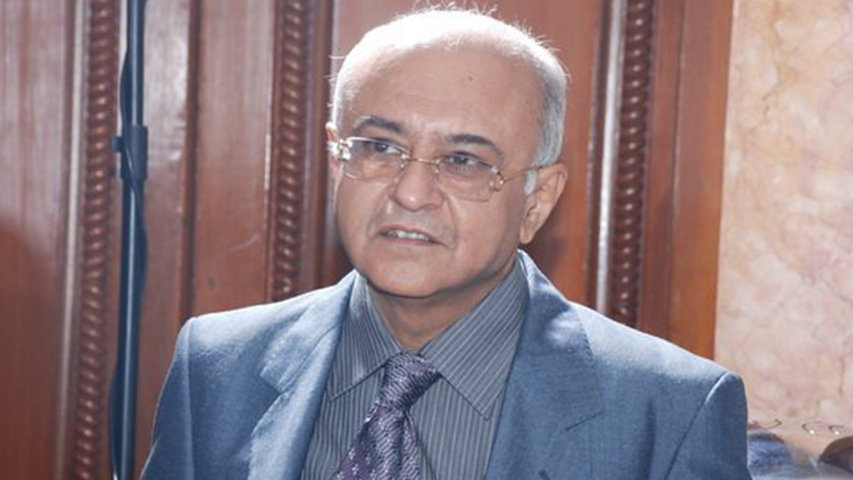 Indian film promotion since the 1930s has been loud, unplanned and chaotic. It’s always imitative and templated. One thing which has remained constant for almost 100 years is that films advertising have been centered on the leading man (a few notable exceptions aside). So till 1990s the matrix was clear.  Hang a few photos (called show cards and photosets in trade parlance) in theatres where film was to be released. Then film’s songs were released on discs and cassettes and played radio. Theatrical trailers followed with radio spots and a few hoardings two weeks prior to release and posters pasted around the town and in railway stations and bus stops. In small towns they would mount posters on thelas and rickshaws and parade around public places. When TV came, radio publicity was supplemented by TV ads and later TV became the prime medium of promotion.

Earlier stars and filmmakers were hung up on silver jubilees and golden jubilees and often pushed some obscure cinema to keep running their films, irrespective of losses. Publicity budgets were split between the producer and distributors. There was no innovation except the big budget films would increase ad spends. Overall this would never cross more than 10-12% of the production cost. 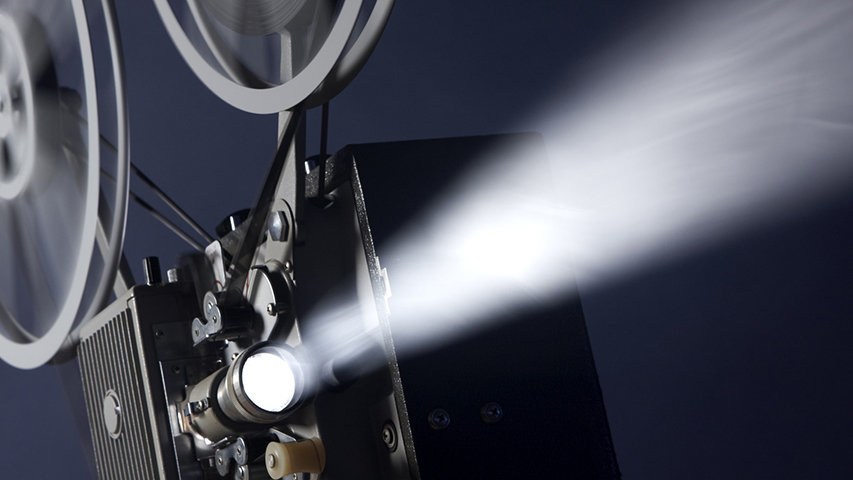 Unlike Hollywood which had a well-oiled marketing, machine and major studios spent a lot of time, money and effort into promoting a film. No wonder Hollywood has a pan global leadership. They developed a standard Press Kit in the 1940s, which included all PR material, publicity designs and other guidelines for distributors around the world. Press junkets and pre-release editorial coverage ensured keeping the film in news. The concentration was and is about connecting the consumer.

Trade publicity was done differently and was limited to a handful of important publications like Variety and Hollywood Reporter.  Later TV was used very cleverly plugging major talk shows like Jimmy Carson, Barbara Walters and Oprah Winfrey shows. Every time a biggie released, there would be some new innovation. In India it has and continues to be more of the same thing. We just believe to be loud and spend more money and hope for the best

What is going wrong in film marketing in India today? Everything! It’s all about ego massage of the stars. Our producers spend money on stupid events to release the trailer of a film. The same 30 film journalists turn up and ask same stupid questions. Why can’t a trailer be released without the waste of so much money?  A good trailer is still the best promotion tool in cinema. Work out a clever digital promotion strategy and leave it at that.

The next foolish and unproductive thing is to hop from one city to another and appear at public places (usually late). The fans do get to see the stars but how does it help sell a film? Again these visits (now big stars travel with a retinue of personal staff on chartered planes) lead to courting local film media and the same inane Q&A follow. Every star speaks of every film as path breaking. Then I can understand appearing on TV news channels. Not only they have a miniscule viewership but also it is the kind of audience, which is usually 35+, hardly the target group for most films. For some strange reason which defies logic most stars land up on the sets of popular shows on TV like Kapil Sharma Show, India’s Got Talent, Indian Idol and such like. Sure it spikes the viewership of these shows but does it to do anything to get people into the theatres? 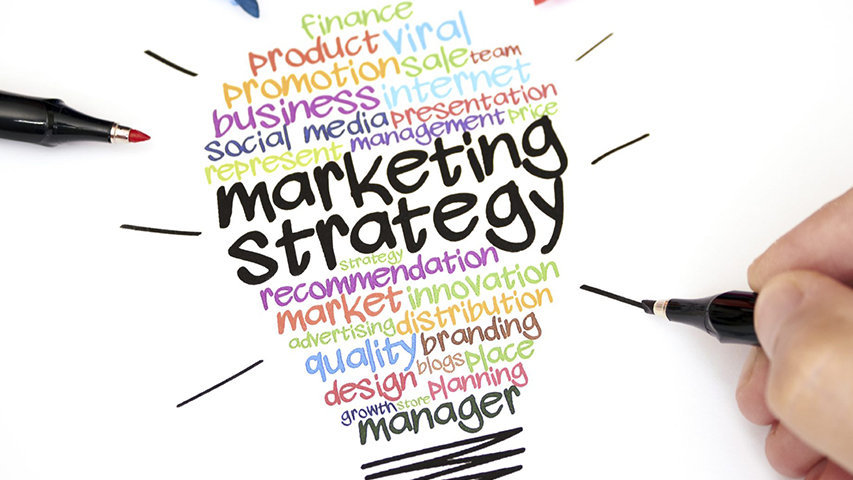 There are a dozen PR persons/agencies who handle all promotions. Similarly there are only half a dozen publicity designers and another half a dozen guys making trailers. Not only are these people repetitive but also freely plagiarize from foreign sources. Unfortunately even the biggies like the 3 Khans, Akshay, Hritik, Deepika, Katrina, Kareena and top production houses like YRF, Dharma, T-Series, Balaji, Reliance Entertainment and Sajid Nadiadwala are scared to move away from the convention.

Surprisingly even foreign studios like Fox, Disney, Viacom and Sony, instead of learning best practices from their parent companies are happy to follow the same path. This shows how scared Bollywood is to try out new things. Even Social Media is used unscientifically. Stars think that their followers (often running into millions) will ensure attendance in cinemas. No attempt is ever made to reach out to newer markets (Amir Khan in China is an exception). In overseas markets we are happy to cater only to the diaspora.

The creative status quo in publicity design and a cookie cutter approach to marketing is one of the reasons why we are still a mere USD 3 billion industry. If popular filmmakers are to blame for lack of innovation, over spending and under marketing of their films, the offbeat filmmakers are equally bad. The alternate circuit has its own template. The same half a dozen critics who promote these films on the same weather beaten festival circuit unfortunately cannot influence five percent of the audience to enter theatres. These guys will blame cinema chains and distributors but will not move away from the 1960s style of film marketing done by NFDC.

All successive governments keep repeating that films are India’s soft power but hardly do any innovative marketing of our cinema. They organize only junkets by Ministers (and their chosen favourites) and bureaucrats who for decades have been attending film festivals and signing cultural pacts and promoting India as a film making destination. They end up talking big and doing precious little. See what the Chinese or Iranians have done to expand their markets. 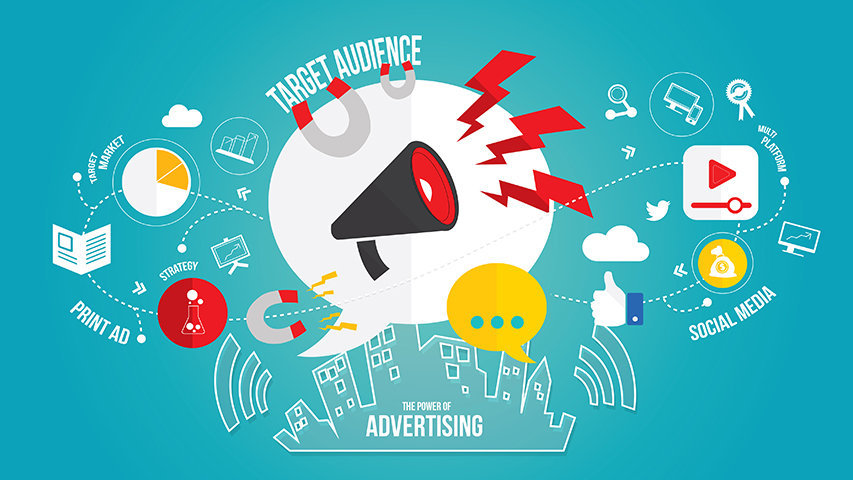 My estimate is that we waste fifty per cent of a film’s promotion and marketing budget on useless activity. If in the past, stars indulged in buying tickets (called feeding in the trade), nowadays it is the fictional Rs 100 crore /Rs 200 crore club. Most people don’t even realize the figures bandied around also include cinema rentals (usually 50 per cent) so that actual money coming back to the Producer is only 50 per cent, minus the distributors’ commission (anything from 10-20 per cent). Yet people spend crores celebrating this imaginary success (there are a handful exceptions annually).

Unlike other industries, showbiz is about self-promotion and not consumer connect. In an age of data analytics there is zero market research in Bollywood. We are one big incestuous lot happily selling dreams and believing in them and any attempt to change this antiquated and ineffective marketing style (I and a few brave people did try but had to give up on account of resistance from stars and the trade) is met with ‘conventional wisdom says’. The result is obvious. We are performing far below our potential.  So what if crores of rupees are going down the drain?