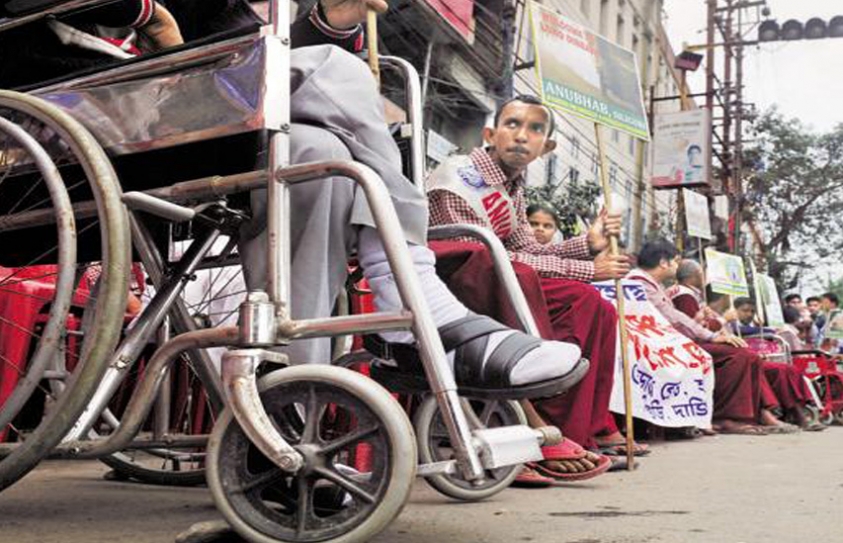 Why Did India's Media Ignore The Disability Bill?

December 16, 2016 will go down in history as one of the landmarks in the history of the Disability Rights Movement in India. After years of discussions, deliberations, debates, and dissent over replacing the Persons with Disability Act 1995 with a new one, the Rights of Persons with Disability Bill was passed by the Lok Sabha on that day, after being passed by the Rajya Sabha two days before.
This historic legislation will directly affect at least 26.8 million differently-abled persons in the country. “At least,” because that figure is from the 2011 population census; World Bank data suggests that the actual count might be as high as 80 million. Either way, India has one of the largest disabled populations in the world, even greater than the total population of many countries.