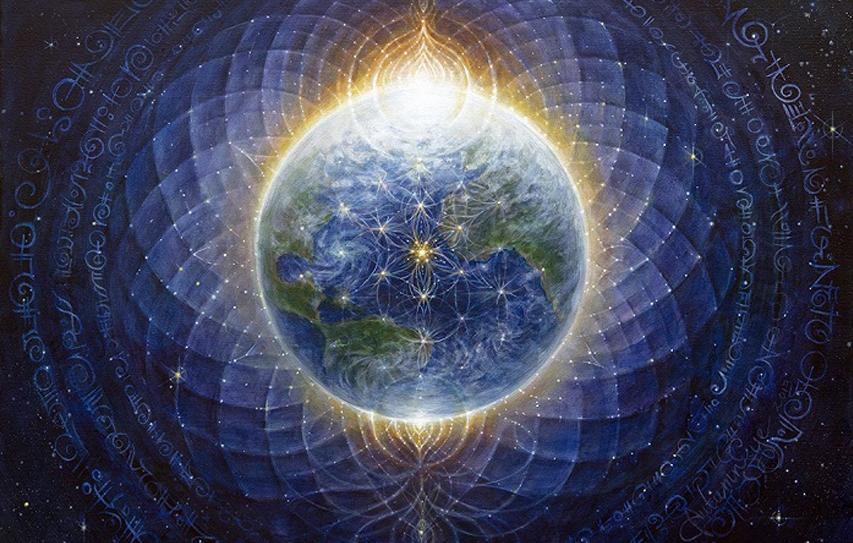 Nodes Of Exploitation And Discontent: Economy In Fallout

Coming from a limited understanding of economics it is difficult for me to comment on the social economic landscape that dominates international markets and the intricate factors that determine outcomes and impacts on a grassroots as well as overarching level. From an outsider’s perspective, although economists regard economics as a science and treat at as such, to me it is far from it. Economics is far out in the realm of theory, and all though the media likes to put a docile face on it, the reality is clearly the opposite. Financial and stock market crashes as milestones along the tumultuous road of global capitalist economics make us all witness to our faith in a faltering, decaying system. From a systemic standpoint, with the vast majority of global wealth concentrated in possession of 1% of the global elite, it is clear that the current system is colossally unstable.

A network where power is concentrated in just 1% of its nodes is intrinsically an unstable system. Ninety nine percent of the units of the system do not have the durability to hold the harsh economic burdens of today’s economic realities. Resources are squandered rather than allocated efficiently so as to manipulate markets in pursuit of economic profit. Frivolity and opulence are the desired attributes of products and obsolescence is planned so as to boost sales for newer generations of product. Western markets have dominated the world since the industrial revolution and have done little to even the playing field. Economic classes are stark and defined, and the majority who are disadvantaged have little consolation, forced to accept their fate as victims of a futile rigged game.

Environmental backlashes in the form of a quickening of global disasters, combined with exponentially rising temperatures have catalyzed global outrage. This outrage however is a whimper in the face of the roars of the monolithic pillars that are the dominating corporations of the global marketplace. While disillusionment has come to define our era, discourse on solutions is often derailed by two of the following reasons in my opinion:

Firstly, I would like to address accountability. The big players of the game are often handed “get out of jail free cards” instead of due recourse. A big example is the bailout for the big banks in America. These entities are empowered with the initiative to neglect any consequences to their actions. Damages to the environment go by without any due reparations. The carbon credit system is extremely corrupt as well, with Chinese companies selling credits to western corporations while still emitting far beyond their sanction. A system that allows and facilitates this level of corruption is doomed to wreak havoc.

Secondly, the discourse around economic policy is dominated by lobbies that use economic theory in equivocal ways. Economists have become too subjective to their field and discount any solutions that lie outside their narrow perspective. The language and jargon that they use is also deliberately over complicated so as to confuse the average person and force them into compliance with a faulty system.

To close, I would like to express that while the fruits that we have reaped through capitalism, such as advanced industry and baffling technology, have defined modern times; we find ourselves in a transitionary phase where we no longer need capitalism’s archaic systems, We have the technology and knowledge to better allocate resources and redistribute wealth. Global war budgets alone suffice to feed everyone; it is a renaissance of priorities that is the call for the hour. Hybrids of the systems of the past will define the new world, but only after we overcome our current ominous predicament.