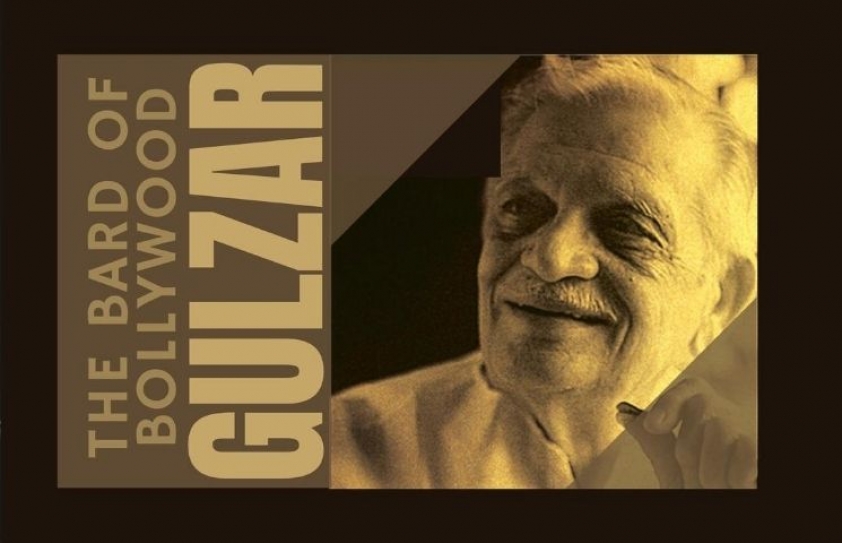 The Bard of Bollywood: Gulzar

Humra Quraishi recalls her meetings with Gulzar. Born on 18th August 1934, his words that explore  the complexities of life are contemporary

It’s rare in these times to meet a poet whose eyes speak his verse. There’s  something about Gulzar Saabs eyes, his personality, that impacts you in a profound way. His poetic verse is in consonance with his world view.

The more I read him, the more I’m amazed by the expanse of thought his words carry and the sheer sensitivity that they hold. Also, there’s stark simplicity in both his words, as well as his verse. There is an instant connection you experience with his poetry and it is no wonder that his fans spread out across the globe; almost as if falling in tandem with his thoughts that provoke them to eliminate all ideas of boundaries and barriers.

And, as I read, rather re-read this volume, which cradles his conversations with Nasreen Munni Kabeer, I feel it ought to be introduced in school syllabi. Why? Because these thoughts, besides carrying his views and verse, withhold the most contemporary philosophy to life. In fact, whilst reading this volume I was thinking of the very first time when I had met Gulzar saab.  It was quite an experience.

I had met him around the summer of 2005, to take his interview for a national daily. He was staying at New Delhi’s India International Centre, so  it was decided that we meet over breakfast at the tea lounge there.

Barely within minutes, we started to discuss the Kashmir Valley; and I could see that Gulzar saab was crying for paradise silently and was emotional about the way things were unfolding there. He said to me, “The Kashmir Valley  had  always  fascinated me to such an extent that Raakhee  and I decided to go to Srinagar for our honeymoon after we got married. We tease our daughter Bosky often, that she was conceived there. In Srinagar we’d stayed at the Oberoi hotel and the garden had two majestic Chinars. I called them Badshah and Begum, and I also called them Jehangir and Noorjehan. I saw them again in recent years. They looked forlorn. Kashmir is an integral part of  my emotions, it’s a region  close to the region of my heart. Earlier, I was even planning to make a film on the Valley. I’d named the film. It was to be titled, Iss Vaadi Mein, and it was based on Krishna Chander’s short story collection, Kitaab Ka  Kafan. It dealt with two lovers in the two parts of the Valley and how they try to overcome military barriers. Sadly, the film could not be made because the Kargil War had broken out.” 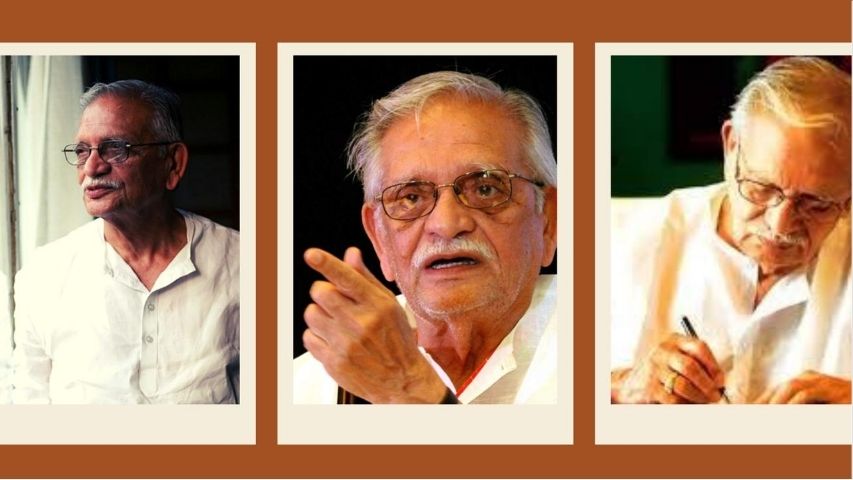 And about seven years back, when Gulzar’s collection of stories  - Half  a Rupee Stories (Penguin) - was released in New Delhi, I couldn’t attend its  launch as one of my cousins had met with a fatal road accident in Uttar  Pradesh. I had to rush there. On getting back, it was touching to see that Gulzar saab has dedicated one of his short stories in this collection to me; with this line accompanying it, “We shared a lot of Kashmir, though neither  of us is from there.”

During the course of another interview, Gulzar saab had told me that  Kashmir was there in his thoughts and he had said that if  Salim Arif  would ever decide to make a film on the Kashmir Valley, he could write the  script and story for it. But, he had also  hastened to add, at  this stage of his life, it is writing and only writing that takes centre stage.

His words to me were, “There are several books in my head and I want to complete them. In  fact, writing is very important. It is a shock absorber. It has the capacity to absorb all upheavals, pain; all the many conditions that overwhelm you and the experiences that you're going through. It is like driving along a road, which could be uneven or bumpy - but writing becomes your vehicle and it takes you along and you go atop it, as though you’re riding a tiger. I have been witnessing stark truth since my childhood. When the Partition took place, I was very young but I could see and sense pain around me - how thousands of people went through that upheaval. I have been witnessing realities and I have been writing about them all along.”

Gulzar saab is one among the few Bollywood personalities who still writes, reads and converses in the Urdu language. With that on my mind,  I’d asked  him this: In the times  we are  living  in,  is  it tough  to speak Urdu? Did you ever suffer from a complex on account of this?

“No. Never,” he had said to me. “I’ve always been very comfortable with Urdu. In fact, the only time I’ve suffered from a complex was during that period of time when I couldn’t complete my graduation. For a long time this bothered me as in those days having a Degree meant a lot. I couldn’t complete my graduation because of financial constraints. And perhaps, to make up on that front, I took to reading and writing. Reading has been my passion right from my childhood.’’

Gulzar saab also told me that he was translating Rabindranath Tagore’s  books for children. He explained to me the impact of Tagore’s writings upon his own life.

“After the Partition, our family shifted to old Delhi's Subzi Mandi locality. Somehow from very early on, I took to reading and became a voracious reader. I would borrow books from a local shop. One day, I got hold of Tagore's book, Gardener. Reading it changed the entire course of my life and thinking; it could be called the turning point of  my life.”

And whilst on children and childhood, he said, “Today we are snatching away the childhood from our children by putting them too early into formal education. We are shrinking that crucial phase of their life. My worry is that in the coming years children will get extremely lonely, especially in urban places.”

This verse of Gulzar Saab seems apt for the times that we are somehow managing to survive: