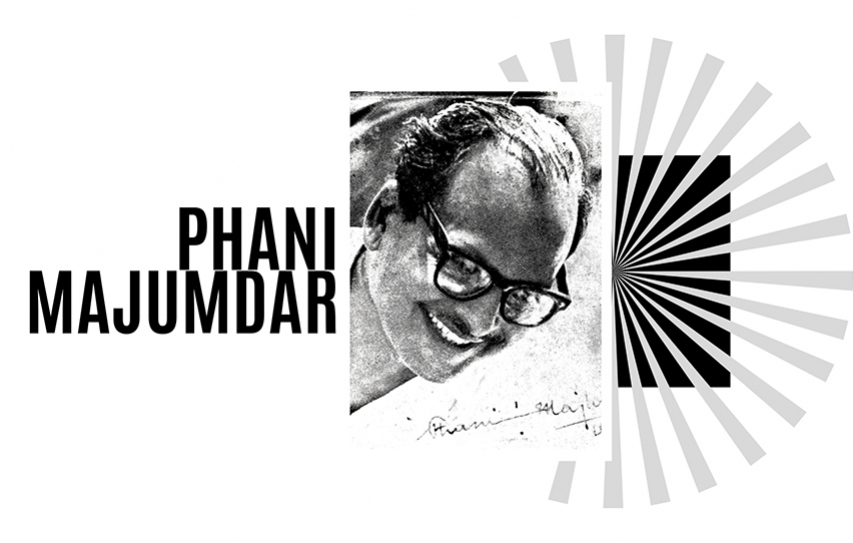 I have no recollection why I went to meet the veteran filmmaker Phani Majumdar - and yet, I have vivid memories of the man and my brief meeting with him many years back. Memories I hold close to my heart till date.

For me, my father, Bimal Roy, and his contemporaries are venerable individuals. This includes Phani babu. He was perhaps a couple of years older in age to Baba - both belonged to the early era of cinema and started at the New Theatres Studios.

Recalling that pleasant meeting, I remember being frankly shocked to find Phani Babu’s Andheri East apartment in a rather ramshackle building, tucked away in a back alley. I remember Phani babu himself opened the door. The condition of his flat matched the worn-out look of the building. As expected, he welcomed us warmly with a charming smile. Dressed in a simple Dhoti and Kurta, he sat down to answer my queries. 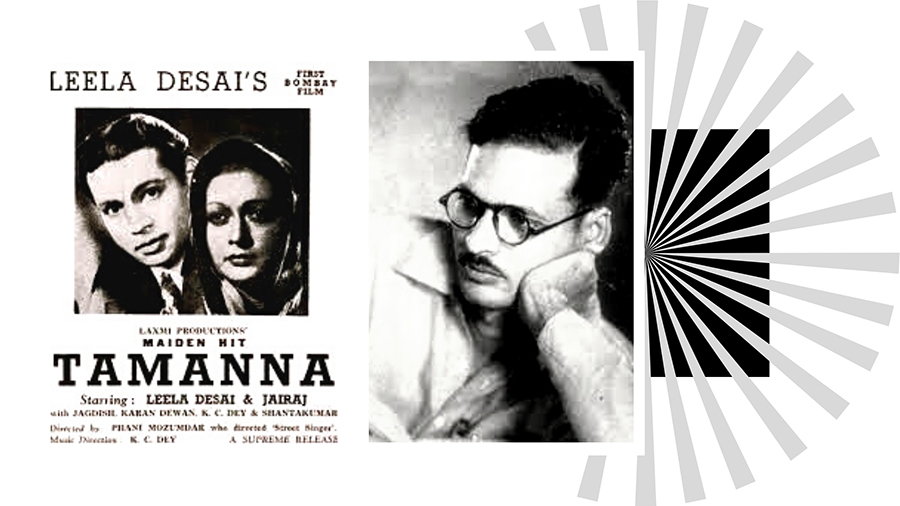 Perhaps I had asked him about Baba, or their New Theatre days. He answered me in his unhurried, gentlemanly manner. Not once did he make me feel like a novice. As a result, I was neither awkward nor self-conscious in the presence of an icon that was one of the most renowned filmmakers of his time.

Incidentally, Phani babu had a massive physical frame. He was easily over 6 feet tall. His voice had a rich soothing sound. But so cultured was the man, he never misused his considerable charm. At the time I met him he was visibly impaired. He wore thick-lensed glasses; one side was opaque. Age had stolen a march for its inevitable physical toll.

Someone had once casually mentioned that his wife was a former heroine, Monica Desai, sister of Leela Desai. The two sisters were actors. I had the good fortune to meet Leela Desai as she was still around and she often visited my father with film proposals. In fact she was the executive producer of Kabuliwala. 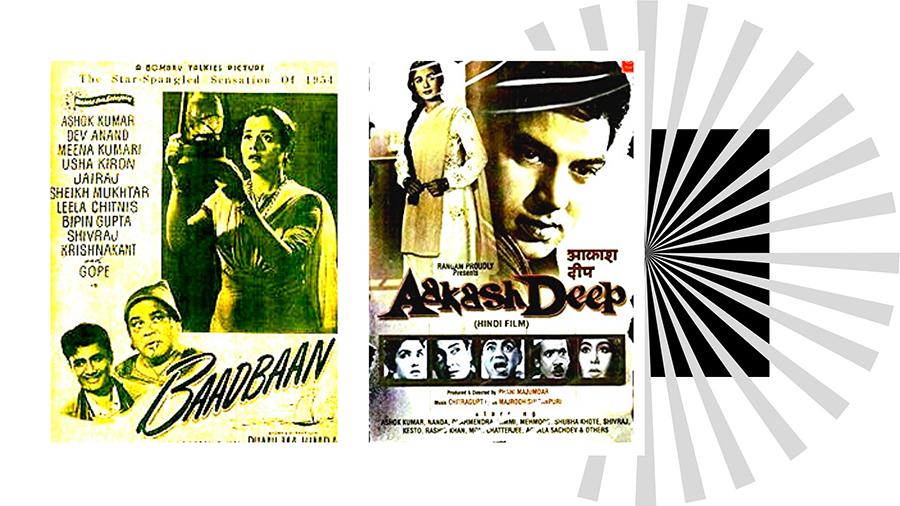 Apparently, Phani Majumdar married Monica Debi after she was involved in a nasty car accident. It was out of a sense of caring responsibility he chose to marry Monica Desai. The lady was forced to retire when that accident robbed her of her beauty, leaving her a lifelong invalid. I had merely heard this. But that afternoon I was to witness Phani babu’s tender caring touch to his wife Monica Debi. In between our conversation, he stopped to mention: “You must meet Monica. Let me bring her”.

Saying that, he parted the door curtain to go in. He gently ushered his wife, leading her to sit comfortably on the divan. Then introduced us. She looked extremely frail and sat there silently. To watch the way Phani babu treated his ailing wife was a lesson in humility - extraordinary, to discover a man who displayed rare dignity.

I came home reassured as a woman. And I have cherished that experience to personally witness a rare human being, the extraordinary man. I believe Phani babu and individuals like him are the stuff for legends. 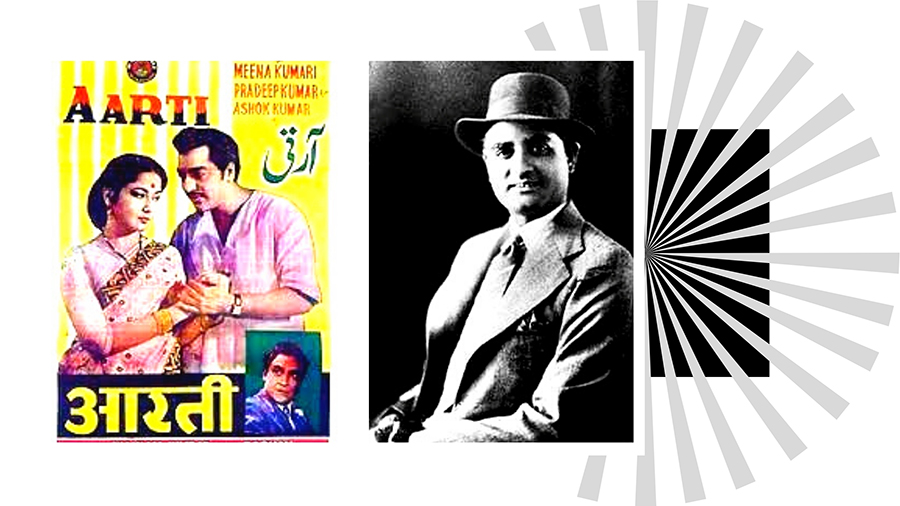 Phani Majumdar was a pioneering Indian film director, who worked in Hindi Cinema, most known for his film Street Singer (1938) starring K.L. Saigal, noted for its song Babul Mora Baihar Chooto Jaye, Meena Kumari classic Aarti (1962) and Oonche Log (1965). He also worked in Singapore, where he notably made Hang Tuah (1955) in Malay, which was nominated for the Golden Bear at the 7th Berlin International Film Festival.

Starting in 1930s, with a leading film director P.C. Barua at New Theatres Studio of Calcutta founded by B.N. Sircar, who during this period made classics like Devdas (1935). He moved to Bombay in 1941 and worked with Bombay Talkies Studio. He made Tamanna (1942) with Suraiya and Mohabbat (1943) with Shanta Apte and Andolan (1951). He made films in Punjabi, Magadhi – Bhaiya (1961) and Mailthili – Kanyadaan (1965). His Oonch Log was actor Feroz Khan’s first hit and won the National Film Award for Second Best Feature Film.