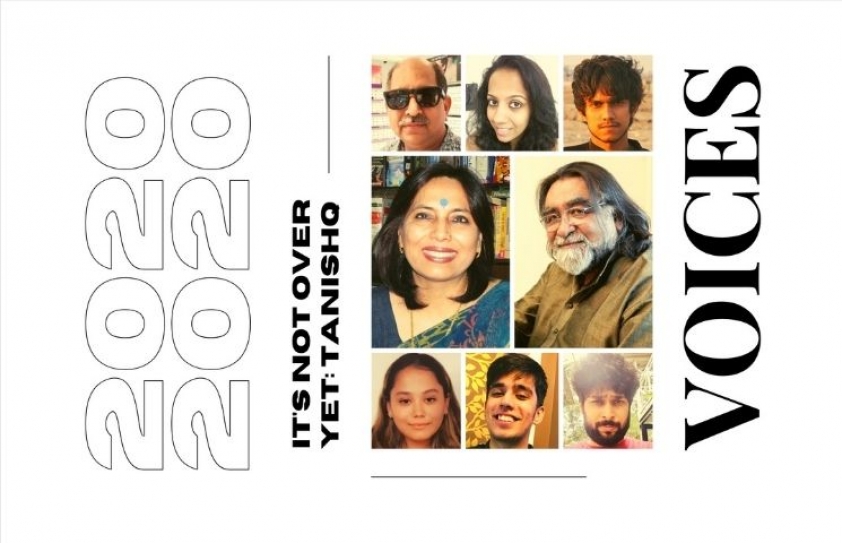 It’s not over yet. Several citizens speak to Monarose Sheila Pereira and express their opinion.

People are still asking if there was a need to boycott the Tanishq Ad. That it was taken off air is still bothering many people who believe that succumbing to trolling and allowing bully’s to dictate terms to the Tata Group, will continue to hurt for a long time to come. Listen in… 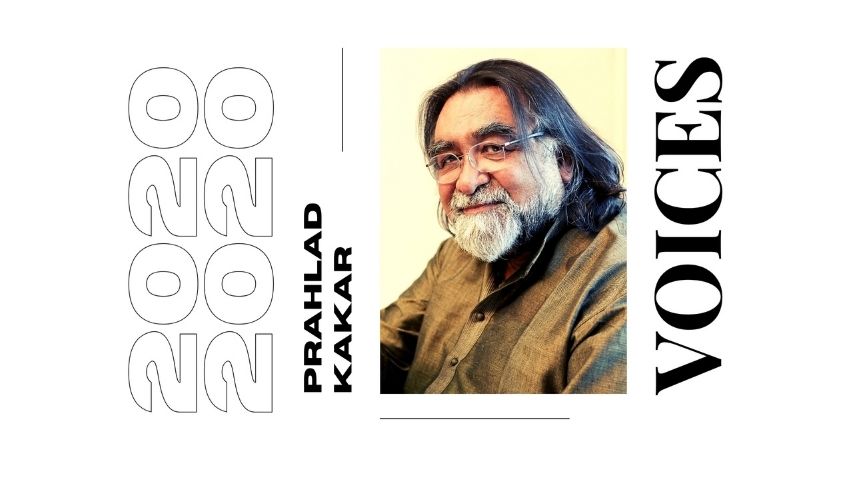 AdGuru and Director of Prahlad Kakar School of Branding and Entrepreneurship

The Tanishq Ad was a victim of bad timing! The mood in the country is one of anger and fear; and uncertainty. When the Ad got trolled nobody knew why? Some of the trolling was vicious! So the brand chickened out, because nobody knew for sure how much support the Ad had versus a systematic agenda driven paid for trolling! It was only when the trolls overstepped their brief and targeted Ratan Tata that a huge wave of real support came out and called out the troll brigade! Unfortunately it was too late to save the Ad, which would have been a great digging in of the heels against targeted disinformation; and possibly a rallying point of real public opinion. 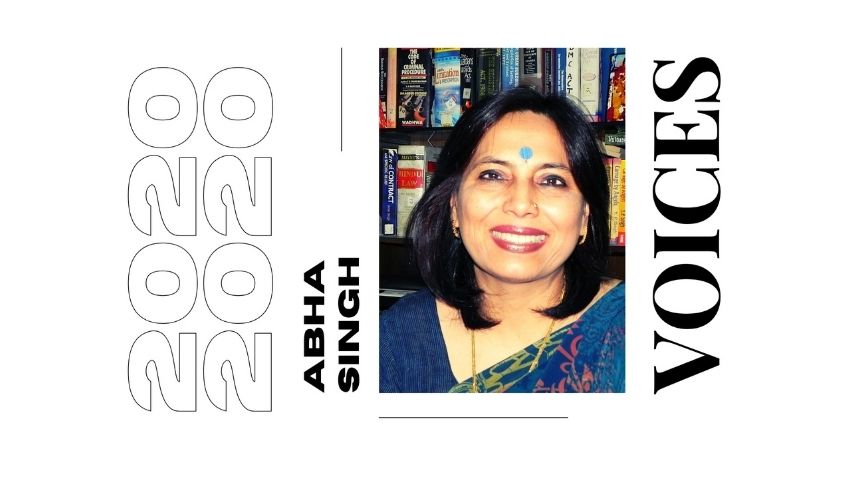 I am pained to see that such a beautiful advertisement which is bringing together two communities; in fact two religions together through the customs and rituals of 'गोद भराई' has been taken down by none other than the Tata's who run the popular brand Tanishq. The controversy also showed how deep the divide is between Hindus and Muslims as of today. Coming from Lucknow, which is famous for its Ganga Jamuni tehzeeb, it is difficult to believe that such hatred exists between people in the society. As a practicing lawyer my suggestion to the government would be to bring an anti-conversion law so that all the distrust and hatred towards inter faith love marriages can be controlled. After all, all the controversy was pertaining to that subject only. 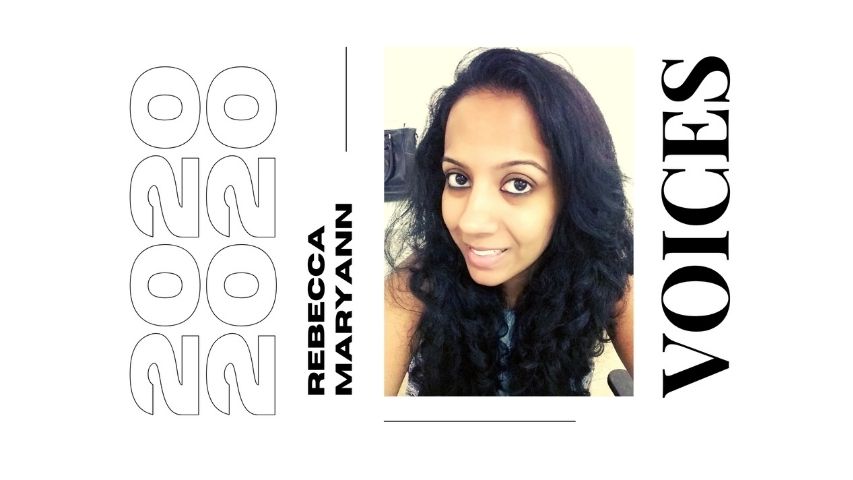 Additionally to all the controversies going around, the latest one that took me by surprise is the Tanishq Ad. I had not seen it but because of the overwhelming responses it got I became curious about it. I must say that the Ad did not send any wrong message but was well scripted keeping in mind the emotions of people and religious sentiments. Later on there was a lot of drama and negative publicity that it attracted. A few people connected uncertain dots and the entire agenda of the Ad was gone to dust. Banning the Ad is not the solution; but rather accepting the inter-cultural ties between people will help negate the bad feeling people carry regarding these matters. 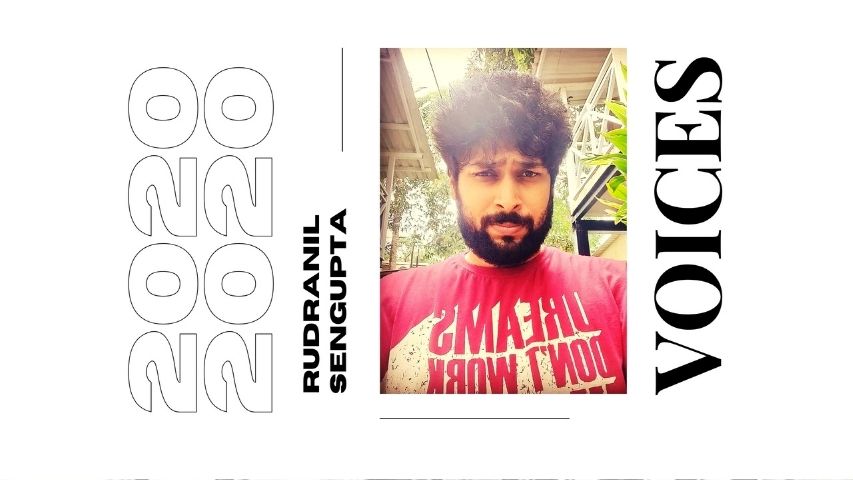 Tanishq came out with a beautiful Ad showing Hindu-Muslim unity but it is unfortunate that the company had to take it down. People of India need to stand united and fight against the divisive forces. We Indian's should not let bhakts and paid trolls trample Indian unity and diversity. My Muslim brothers and sisters, as a community, are going through difficult times; but be rest assured, that most Hindus living in the world's largest democracy don't believe in the Hindutva that’s being propagated by the gang-in-power. We've coexisted peacefully for centuries and we will keep doing so. 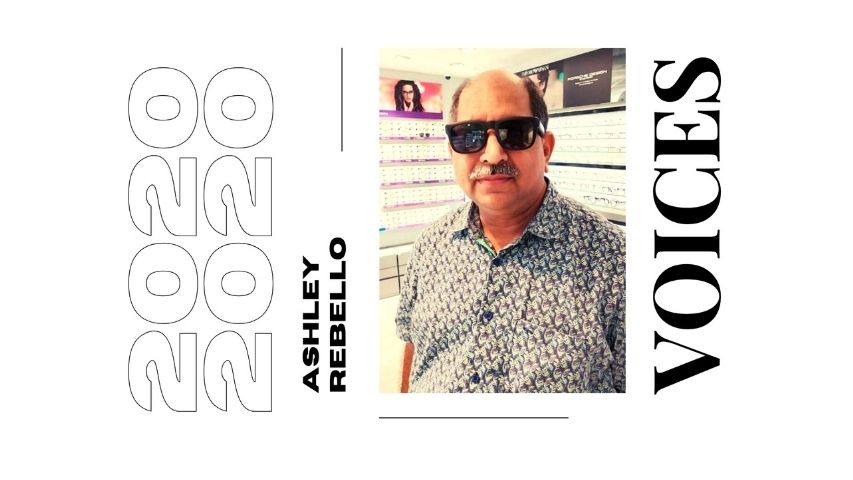 It is sad that religion is determined by birth in India; so one has no choice. For many it does not make a difference especially in a metropolis city like Mumbai. This propaganda is understandable in rural areas. Finally one has to practice love and harmony and that is what the advertisement is all about. Normally I don't indulge in buying gold but I'm definitely going to buy from Tanishq in advance for Christmas 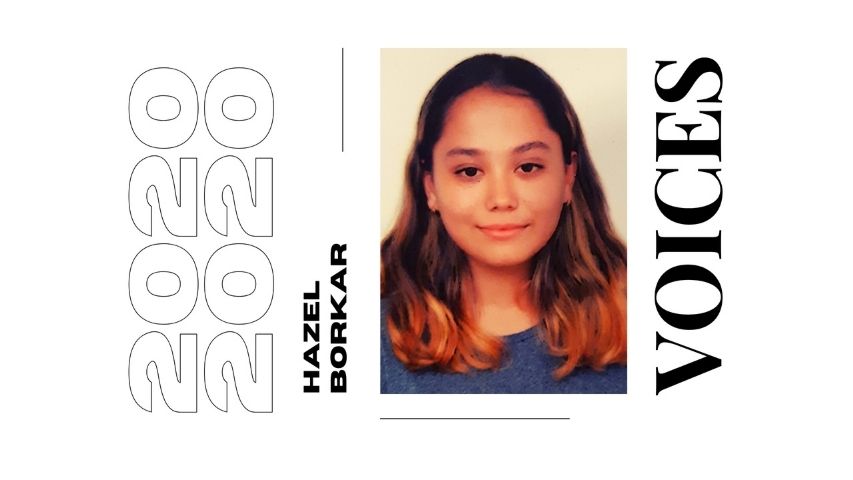 In an era where love and hate both co-exist, this advertisement is a perfect example of how opinions are divided. Being a Hindu myself, I believe this advertisement is nowhere close to being offensive. It was created keeping the jewelry as the focal point with an obvious emotional touch that was taken out of context and it went out of hand, due to a few people. I understand the root cause of the outrage, but in 2020 where we’re trying to blur the boundaries and learn acceptance we are clearly taking a step back. Taking down the advertisement and boycotting the brand is too outlandish. 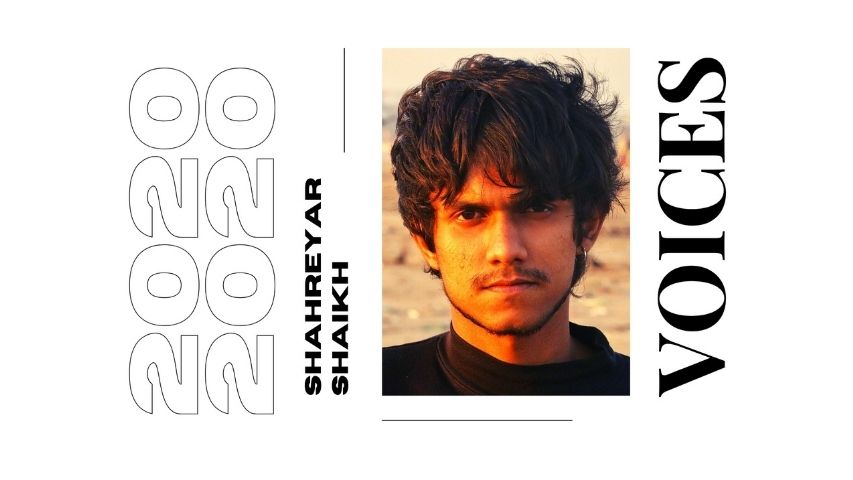 Tanishq made a beautiful advertisement by which they wanted to convey the message of unity among the people. But people misunderstood them. People strongly opposed it on social media and Tanishq had to remove their advertisement. The reason for people's opposition was that Tanishq is promoting love jihad. People did not like to see a Hindu woman living in a Muslim family as a daughter-in-law. At the same time, some people came in support of Tanishq on Twitter and they called those opposing the Ad as the enemies of Hindu-Muslim unity. The biggest question that arises here is that - in which society are we living? Today people are going viral about spreading hatred and protesting; instead of spreading the message of love. 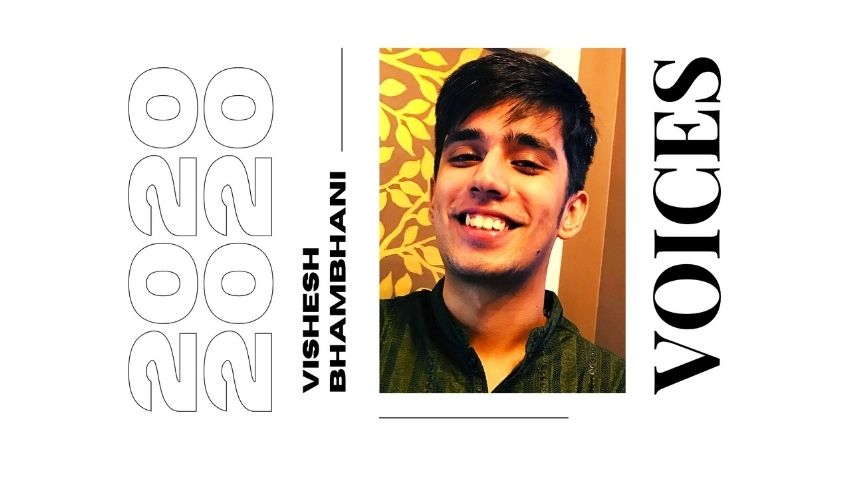 The advertisement as a whole doesn’t bother me at all. I appreciate the brand for creating this beautiful Ad. It represents a modern belief system and shatters some major stereotypes. It is just another case of over-analyzing a product, which in its own sense is a way of promoting that product and a concept.