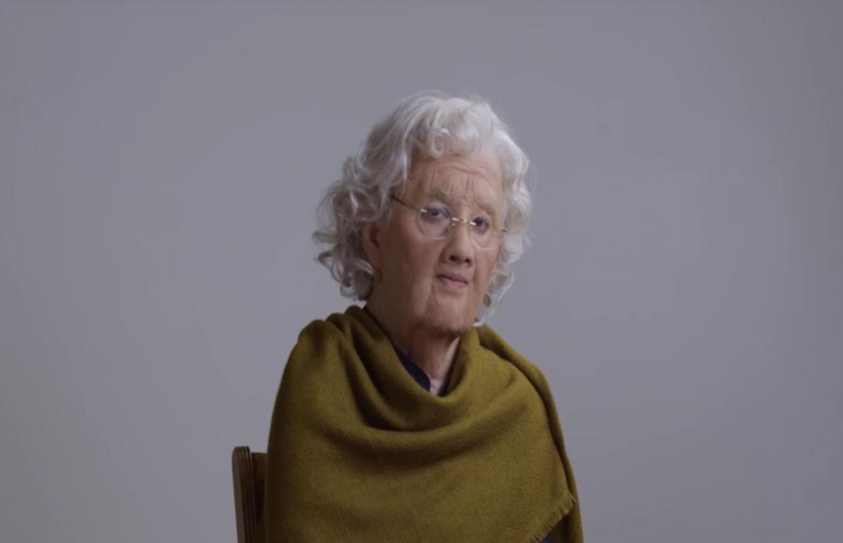 As we head toward Inauguration Day with a president-elect who refuses to back down on plans to create a registry of Muslim Americans, the threat of history repeating itself has become all too real. As one new PSA points out, we need to be vigilant if we want to keep our shameful history of interning innocent Americans in the past. Produced by Katy Perry and directed by Japanese-Australian filmmaker Aya Tanimura, the PSA “Is History Repeating Itself?” recounts the true story of 89-year-old Haru Kuromiya. As a young girl, Kuromiya was forced out of her home and placed in an internment camp, where she and her family were stripped of constitutional rights. Warning: If you’re not a fan of spoilers, watch the video above before reading on.