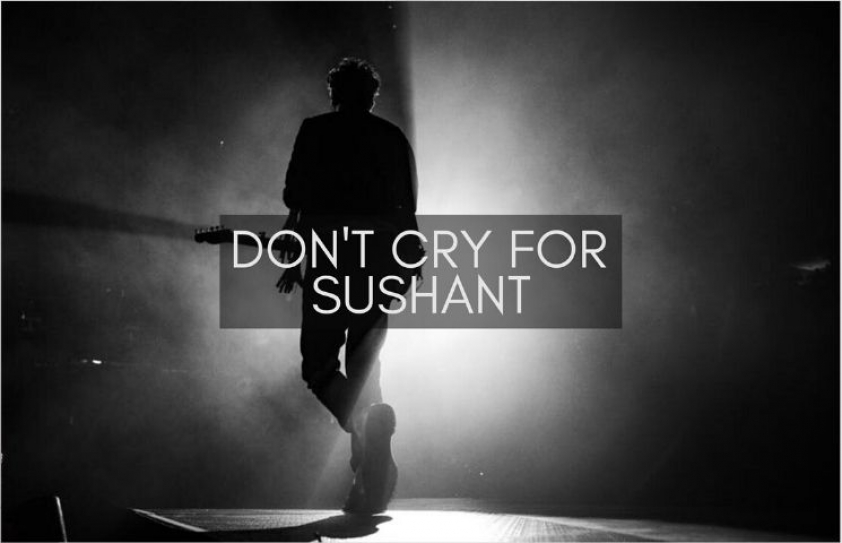 Vinta Nanda discusses why in the creative universe, we should feel sorry for ourselves and not for those who have left us.

You’re disturbed, because Sushant Singh Rajput committed suicide. He has followed the death of his manager Disha Salian, a few days ago. She has also taken her own life.

Welcome to the industry of entertainment folks!

This is where you don’t see what goes on in the dark - it remains unseen unfortunately by even those who inhabit it.

Yesterday my friend and colleague wrote a piece for The Daily Eye, illuminating the way freelance writers are often cheated.

A couple of my other industry colleagues got in touch with me immediately after reading the article and they were upset with me for having published it. They were obviously aghast at the insinuations made by my friend and told me that it is nothing more than a figment of her imagination that the films she was alluding to in her article and which were made by a successful and celebrated director - starring well known and powerful actors - were the result of daylight robbery.

Now I don’t know how many of you might have experienced your own stories, which you had pitched to networks, studios and production houses in good faith, rolling out in front of your eyes at the cinema’s or television.

I know many of you have and not once, but plenty of times.

Why didn’t you create a hue and cry?

Because you let it pass simply so that you could co-exist in a universe where you have no other choice but to be in talking terms with the thieves. Also because the few attempts you have made to call them out have alienated you further from the system and it is something that you cannot let happen to you if you want to survive here. 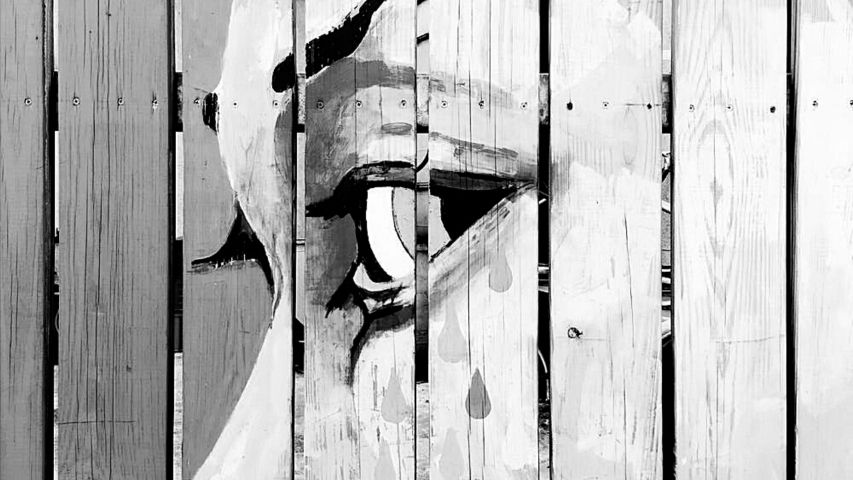 It is very usual for an executive to walk away with a pitch and present it internally to his bosses as his own idea – as easy as it is for his bosses to hand it over to financiers as an idea that they came up with.

Eventually what happens is that if the idea is indeed great, the financiers would rather back a producer or director with a bigger name, which is obviously to mitigate the risk they are taking – and while you don’t know it, stars are signed, directors are hired, writers are engaged and your story is being produced as a film or as a television series.

Then one fine day, a trailer pops up in front of you as a forward on Whatsapp or on your desktop screen and you stare at it because you can’t believe what your eyes are seeing. You see a story unfold, which is yours but not exactly the way you had visualized it.

How do you feel when something like this happens? Suicidal right?

There are instances and instances I can narrate, which have not just happened with me but many of my friends who are also freelancers in an industry that has absolute disregard and disrespect for those who don’t belong to what they openly call – blue blood.

Yes, you are either the daughter or son of somebody who is a well known writer, director, producer and star or else you bring to the table something else – a willingness to cooperate – you know what the word means? Otherwise you have connections; either political or corporate. 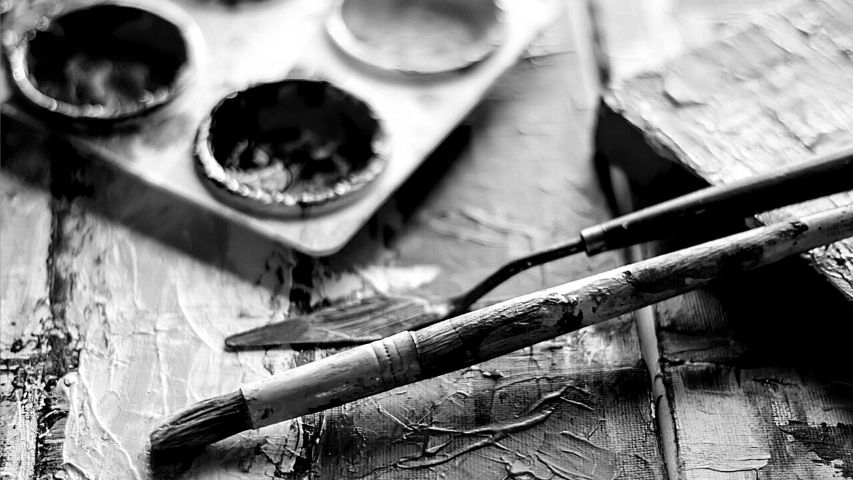 Actors have it even worse.

They are signed up for films or almost, and before they know it their own managers, secretaries or even image-makers, doctors, skin specialists, trainers, interior designers and others,have suggested the idea to a bigger, more powerful and wealthy star, recommending it as a project that they should be doing.

Why? Everyone wants to be close to the biggest stars.

There is a whole nexus at play here in the business of what’s appropriately called a song and dance routine, and it operates insidiously in so many different ways that those who don’t belong to the industry or those who’re wading in the darkness, in desperation trying to find a foothold, can go crazy.

Yes, they do go crazy and that can make you feel suicidal.

For once let’s address depression for what it is.

Fact is that you believe you are talented and you deserve to be where you are. Here is where the part comes when a system makes you grovel and if you breakdown you are asked to take professional advice –again mostly from someone who is a part of the biased system?

Can somebody tell me, which is that medication that can cure me of my helplessness?

Is there a pill I can take everyday that’ll provide me the means, connections or else have me adopted by a family, which has clout?

No, there isn’t any.

So why are we fooling people and deluding ourselves along with them?

Why are we not just plain, calling our world an unfair place, where you will not be given that, which you believe you deserve because you are excluded, you are an outsider and in a socio-economic sense you belong to the lower castes?

Isn’t it that, only after we have addressed the real issues, faced them and talked about them openly instead of brushing them under the carpet, can we hope of things getting better?

Corporate business dependent on supply from multitudes of informal sectors – in our case freelancers - has created a massive distance between performance and morality, and it is undeniably the reason for growing depression among people across the world.

You are either a perpetrator or a victim, or else you are both; either way you are going to end up feeling depressed. You cannot get away from it.

Haven’t you been advised by clients when being given business by them, to request for proposals so many ideas can be gathered before you go forward with a finalized strategy?

What happens to all the hard work put in by the many people who submitted their proposals to you? How do they get compensated for their efforts and time? How will they feel when they see their own strategies executed by some other team?

Nobody in the system ever gives it a thought and the juggernaut rolls on crushing everything and everyone that comes in its way.

Haven’t you had people appointed in your team by clients to help you achieve your objectives?

They’re your clients and you have to respect their advice, right?

A few months later,the appointees are gone with the knowledge and intellectual property stolen from you and they’re leading other organizations doing the work that you were meant to; with funding from your clients? Would that not make you feel suicidal?

They are all nice people, highly qualified with degrees from internationally recognized schools and universities, they feel terribly guilty too, when they meet you - they cannot lock their eyes with you. They’re part of the same system as you, in which they toohave to survive.

Either force change things by refusing to compromise your ideals, reject the employers who expect you to cheat and hold you and your job to ransom for it - or else be happy for those who took their lives and went off to a better world.

Because they are in better places and it is you who is still living in hell – it is you who has to deal with guilt, shame and an unforgiving command.