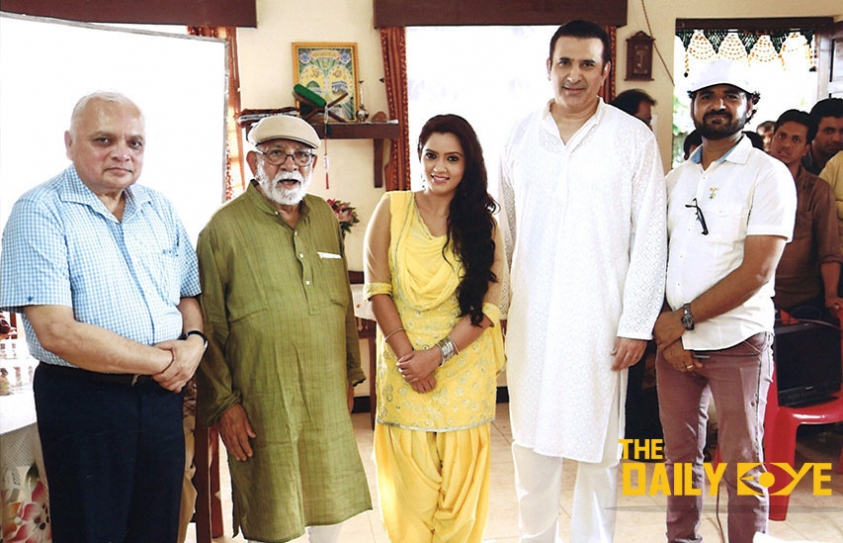 January 31 2018, Mumbai: Filmmaker Lekh Tandon’s last directorial venture ‘Phir Usi Mod Par’ based on the controversial issue of Triple Talak will be exhibited at the Berlin Film Festival on 24th February 2018. In a career that spanned 55 years, the veteran director dabbled in everything from direction to production to acting to script-writing to television. Lekh has also been credited with discovering Shahrukh Khan whom he later cast in his television serials. He passed away on 15th October 2017. 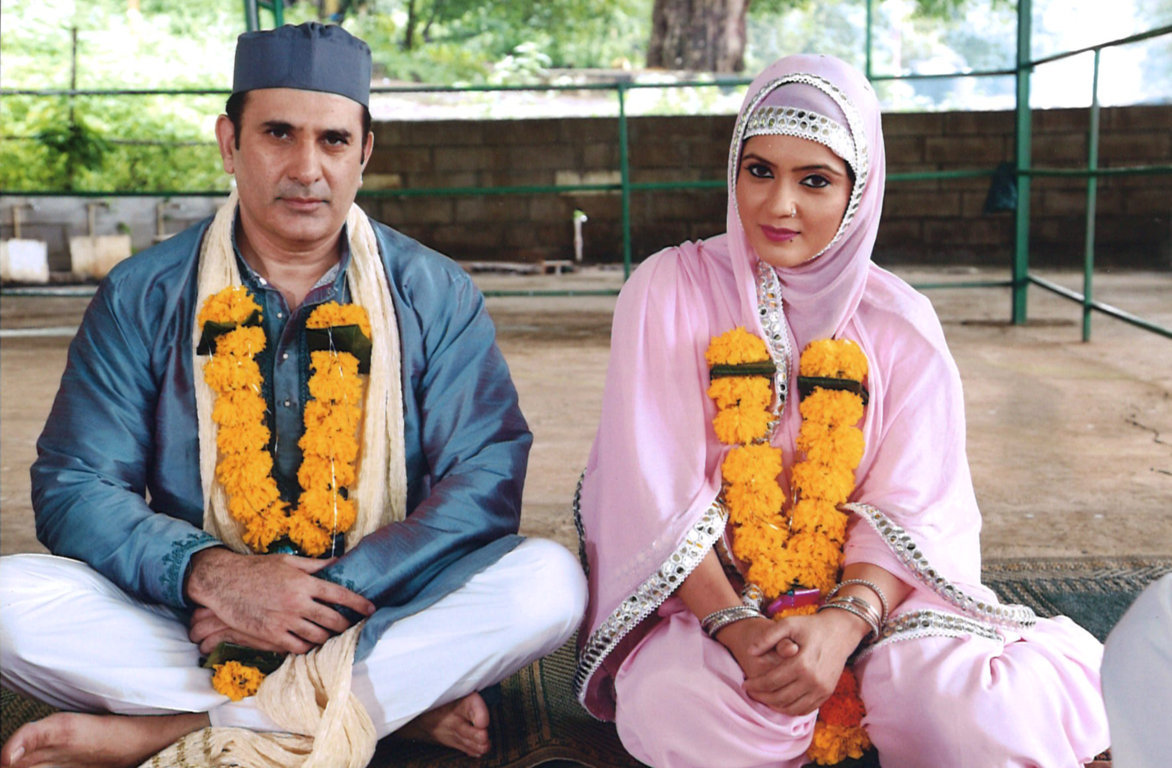 “Phir Usi Mod Par’ has recently been certified as UA by the Censor Board without prescribing any cuts. The film is all set to be released in the month of March. After Mr. Tandon’s demise, his close friends Trinetra Bajpai and Kanika Bajpai have taken the onus of releasing the film on themselves. Mr. Bajpai has also given music to the film and his wife Kanika has sung a song and played an important role in the film.