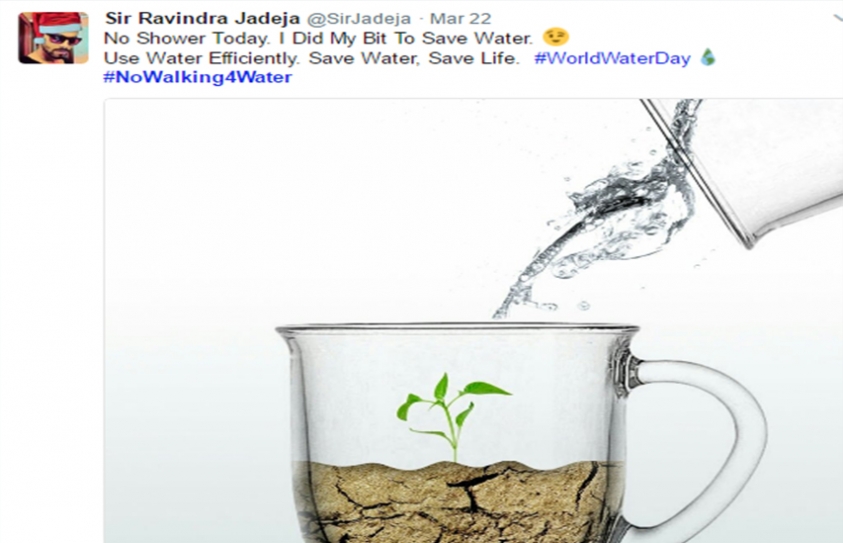 An awareness drive was organized in India on Facebook and Twitter this year to create awareness about the causewhere interested participants collectively pledged for #NoWalking4Water. The activity delivered over 15 lakh impressions and over 2.3 lakh engagements on Facebook as well as over 17000 conversations on twitter were generated with over 1.3 cr reach.

To further propagate the cause, audiences were encouraged to participate in a photo call activity which encouraged audiences to take a picture with a 20 litre drum cutout and share it on social networks along with the hashtag #NoWalking4Water to show their support to the cause.

Commenting on the initiative, Mr. KE Ranganathan, MD, Roca Bathroom Products Pvt Ltd. said, “Access to water is every human’s right. With this campaign #NoWalking4Waterour endeavor is to throw light on the importance of adequate water resources. Roca, with a century-old legacy of innovation in the bathroom space, is delighted with the response we received from participants in India.” 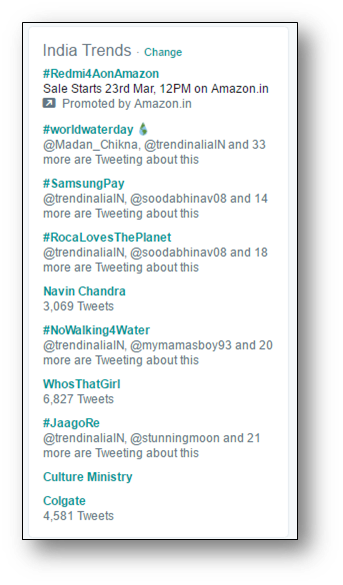 About We Are Water Foundation

The We Are Water Foundation has two key goals. The first is to promote awareness and encourage debate among the public and organizations on the need to create a new culture for water, to enable the equitable development and sustainable management of the world's water resources. The second is to carry out a whole host of actions to counter the negative effects of the lack of adequate water resources. The foundation's fields of activity include involvement in infrastructure, education, health and research, concentrated in the world's most deprived areas. 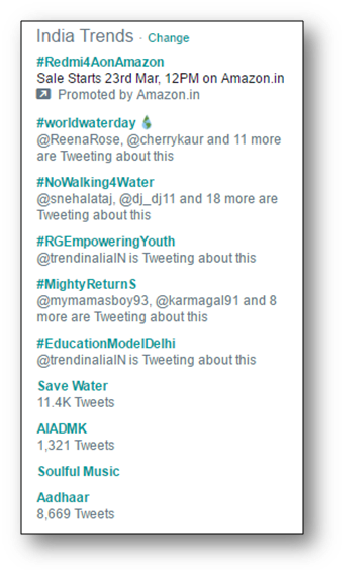 About Roca
"Roca is a company engaged in the design, production and commercialization of products for the bathroom space, as well as ceramic floor and wall tiles for architecture, building and interior design. Its origins date from 1917, when the Roca family started building their first production plant in Gavà (Barcelona). In the centenary of its establishment, the company employs over 22,600 workers and has 78 production plants, with presence in more than 170 markets in the five continents. For more information, visit www.roca.in ”