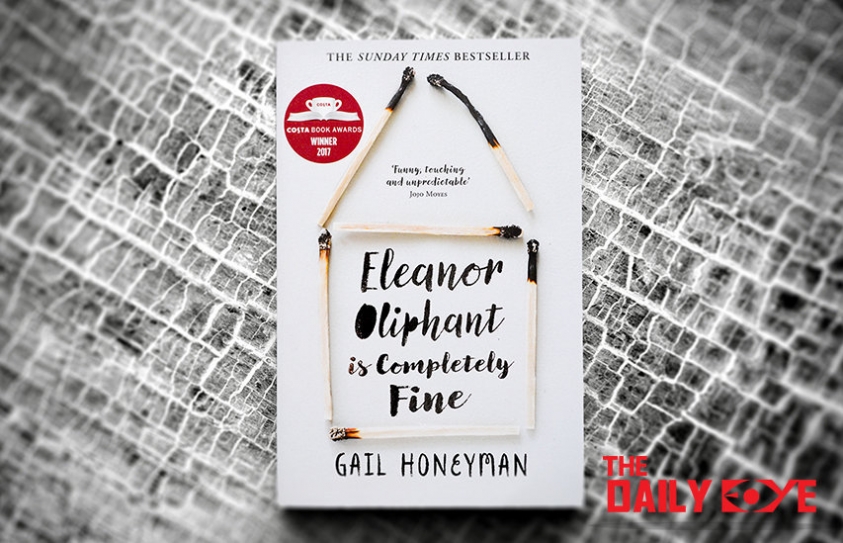 That's What Friends Are For

It is one of those happy miracles in the publishing world. Gail Honeyman was discovered through a writing competition and before she knew it, the author, making her debut in her forties, was on the bestseller lists with her novel, Eleanor Oliphant Is Completely Fine, and winning awards (the Costa Debut Novel Award among others).

The bitter-sweet story of Eleanor falls under the category of novels that have been labelled ‘Up Lit’ –because, no matter what the protagonist goes through, the end is uplifting. 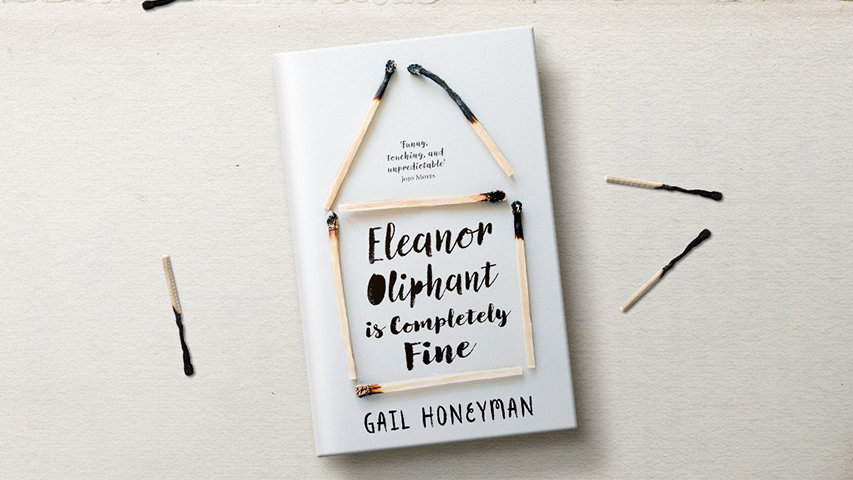 Eleanor has mentally shut out the traumas of her past, and lives with kind contentment that comes with being self-sufficient and following a steady routine. She works at a low paid accounting job at a graphics firm, where she has no friends. The scar on her face and her weirdness -she speaks like a schoolmarm- makes her co-workers slightly uncomfortable, which results in their making fun of her, often when she is within earshot.

Her strongest feature is her self-awareness, so that even while she cooks up unrealistic dreams of dating a handsome rocker, she also stockpiles pills for a possible suicide in the future. She has conversations with a nasty mother who is away, possibly in prison.

Her loneliness and comforting schedule are broken, first by the cheerful new office techie, Raymond, and then by their helping an old man, Sam, who has a heart attack in the street. Suddenly, she has a friend, and through Sam’s family, a kind of social life she had never been part of earlier. 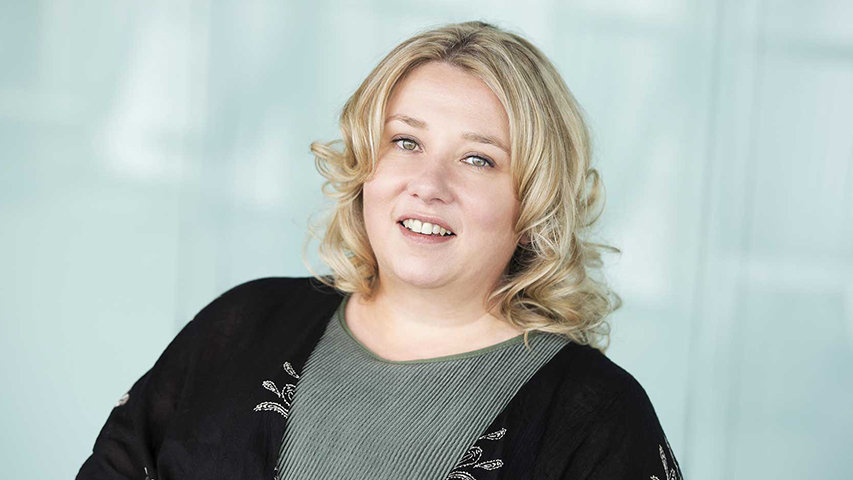 The reasons for Eleanor’s isolation are gradually revealed, and her suffering was horrific enough to drive a lesser person to a mental breakdown. To protect herself from more pain, Eleanor builds a shield around herself, but she does not know how to get out of it.

At first, Raymond annoys her—he is unkempt and communicates in the internet shorthand, like U for You, that Eleanor thinks is illiterate.  But then she realizes that he is her friend, and does not expect anything from her, except to be his “plus one” at the parties Sam’s family throw. He is alone too, and looking after an elderly and disabled mother.

Eleanor babe-in-the-woods manner is both funny and poignant.  At one point she comments on her favourite mug, “I purchased it in a charity shop some years ago, and it has a photograph of a moon-faced man. He is wearing a brown leather blouson. Along the top, in strange yellow font, it says ‘Top Gear’. I don’t profess to understand this mug. It holds the perfect amount of vodka, however, thereby obviating the need for frequent refills.”

What the reader discovers, with her, is that to balance out cruelty, there is also inexplicable kindness in the world. Like Sam’s daughter Laura giving her a makeover with a “mate’s rate”, which brings out the beauty hidden by her scar and wild hair. But Raymond befriends her in spite of her off-putting appearance and attitude, and shows her what life can be like if only she opens the windows and lets the light in. And that would apply to almost everybody in a world where solitude is becoming such a major problem that the UK has had to appoint a Minister for Loneliness and many other countries are helping their citizens to go out on dates!