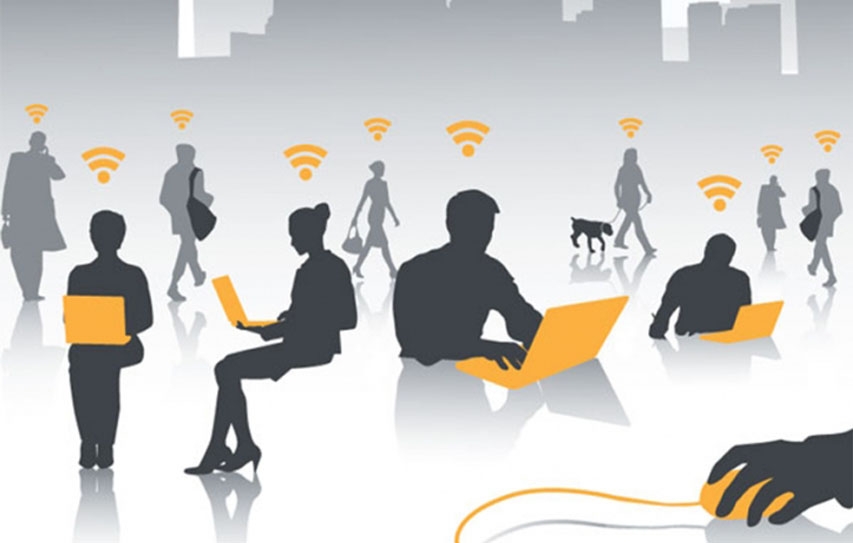 A new technology, known as Li-Fi,could one day offer internet speeds one hundred times faster than the Wi-Fi we use today. Scientists have achieved speeds in the lab of up to 224 GB per second. That’s the equivalent of downloading 18 movies in the blink of an eye. Li-Fi, or light fidelity, is now moving to trials in the real world, with office tests in Tallin, Estonia achieving speeds of 1 GB per second, 100 times the speed of traditional Wi-Fi.