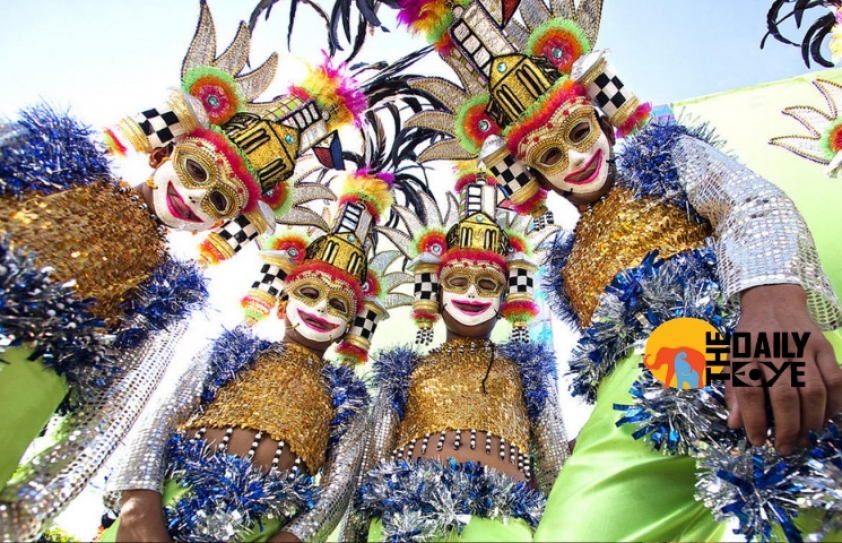 On 15th February, a grand peace festival was organized under the theme of “We are One for Peace to Attain Sustainable Development” in the Philippine Sports Stadium in Bulacan with around 30,000 participants in order to build international peace solidarity.

The festival was co-organized by Heavenly Culture, World Peace, Restoration of Light (HWPL), an UN-affiliated NGO headquartered in South Korea, and Volunteer Individuals for Peace (VIP), a non-profit corporation registered with the Securities and Exchange Commission (SEC) in the Philippines.

Social, educational, and political figures made their appearance for the event. This included governors, 11 Davao chiefs, presidents of 16 universities, professors, students, citizens, and the media. The opening ceremony was presented by the students associated in 13 universities with their eye-opening parades and other performances.  Hon. Wilhelmino M. Sy-Alvarado, Governor of the province of Bulacan, delivered his welcoming message by saying, “I thank all those who made this peace rally together and will devote all my best efforts to serve you, the heroes of peace, to achieve peace.” 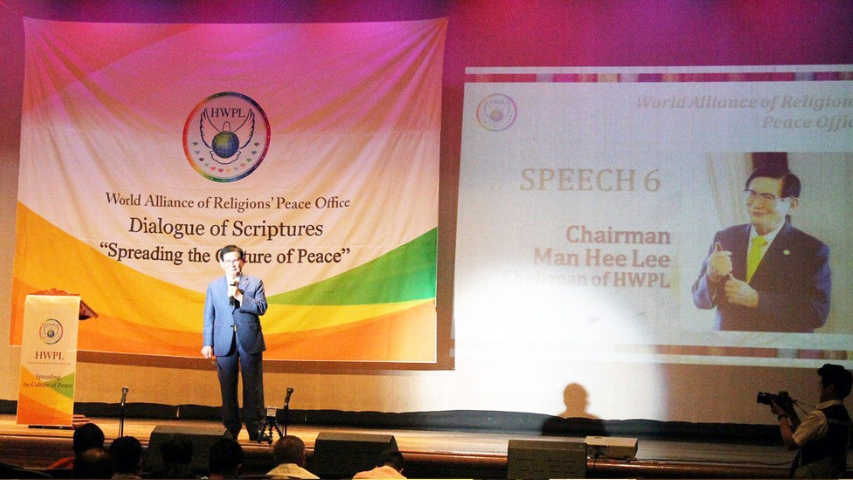 Scoop World reports that Chairman Man Hee Lee of HWPL stressed on the importance of uniting one as we are all peace messengers regardless of religion and nationality. It is been told that he also urged for collective efforts of all members of society to establish sustainable development and peace secured by international law for peace. “Every individual of the family of the global village born in this era should become a messenger of peace to end the war and make sustainable peace a legacy for future generations,” he said.

Mr. Chung Young Min, Director of International Peace Youth Group (IPYG) had encouraged the participants to support the Declaration of Peace and Cessation of War (DPCW) to develop it into a legally binding framework. DPCW is designed to establish an international peace law. The status of today’s world can be traced back to the two tragic world wars since it was devastated in the aftermath of world wars. And, this is the reason why United Nations was founded to respond to the atrocities of conflict and loss of human dignity. Since then, there were many international agreements and declarations to secure peace. However, there exist national conflicts, religious conflicts, cultural bias and ethnic hatred which pull back the movement of peace.

According to organizers, the festival resulted in a strategic partnership between HWPL and VIP to seek international co-operation for peace building from civil society groups in the Philippines and South Korea through education and campaigns as a cultural approach. In their partnership, the two organizations planned to expand the work of peace through a Memorandum of Agreement (MoA) starting with State Universities and Colleges (SUCs), Local Universities and Colleges (LUCs) and also established January 24th as ‘Day of Peace’ in support of the DPCW. Dr. Ronald Adamat, Commissioner of Commission on Higher Education (CHED), as well as Chairman of VIP expressed his thoughts by saying “The value of our organization, so as this MoA, is to transform the Philippines into a society where people will live in harmony, respect each other to attain sustainable development.”

“The highlight of this peace event is to give inspiration of citizen participation in peace building. Cultural performances will represent harmony under peace beyond differences in ethnicity, religion or nationality. Also, the principles of peace-building with civic participation and national support will be introduced - the Declaration of Peace and Cessation of War (DPCW),” said Ian Seo, General Director, Department of Public Relations of HWPL.

The event was concluded with a song on “Philippine Peace Declaration” as a common standard protocol to achieve national and global peace by ignoring all forms of armed conflicts, supporting all unification efforts, and educating the respect, love, and understanding. “Promoting peace education through the CHED will affect many Philippine educational institutions and play a crucial role in promoting peace in the Philippines,” says CHED Commissioner Ronald Adamat.

As a representative of HWPL, Lee, a Korean peace activist and Korean War veteran visited the country to advocate global cooperation for peace building. Since its foundation in 2013, HWPL has grown exponentially in terms of both supporters and influence worldwide.