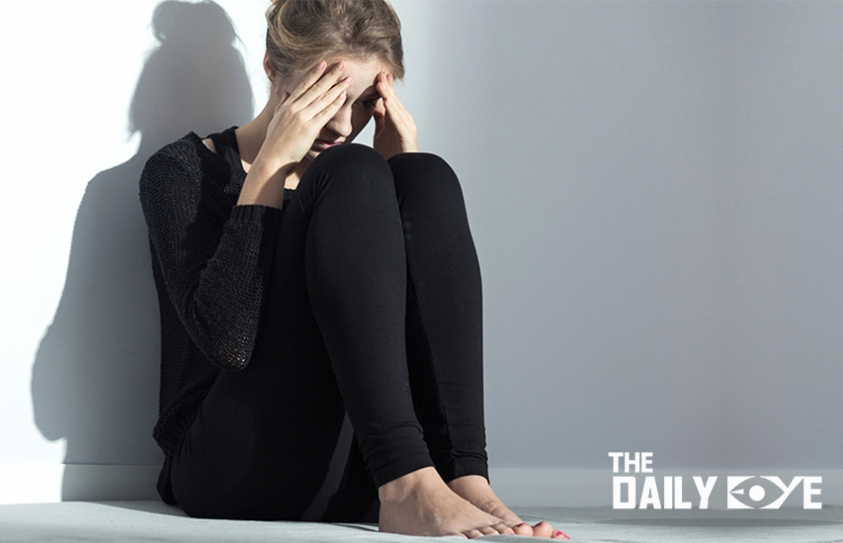 "Your Language can help Detect if You are Depressed "

Depression is a prime issue. Some days you might feel low or sad but for people suffering from depression, it's more than temporary sadness. Globally, more than 300 million people of all ages suffer from depression and over 5 crores in India itself! This is really shocking and something to take care of (overcome) immediately.

For some people, depression symptoms are so severe that it's obvious something isn't right. Other people feel generally miserable or unhappy without really knowing why. One can identify if the other person is facing depression or not through the language that they speak.

The study identified this by using Linguistic Inquiry and Word Count software to examine absolutism at the linguistic level. The software showed results which are generally not noticed by the naked eye. Traditionally, linguistic analyses in this field have been carried out by researchers reading and taking notes. Nowadays, computerized text analysis methods allow the processing of extremely large data banks in minutes. This can help spot linguistic features which humans may miss, calculating the percentage prevalence of words and classes of words, lexical diversity, average sentence length, grammatical patterns and many other metrics.

Depressed people's writings are impactful. Take Sylvia Plath or Kurt Cobain for example, who both committed suicide after suffering from depression.

Language can be separated into two components: content and style. The content relates to what we express – that is, the meaning or subject matter of statements. “lonely”, “sad” or “miserable” and similar adjectives and verbs are generally used by those who are depressed.

It is also evident that people suffering from depression use more of singular pronouns such as "me", "I", "myself" rather than "we", "he" or "they". This pattern of pronoun use suggests people with depression are more focused on themselves, and less connected with others. Researchers have reported that pronouns are actually more reliable in identifying depression than negative emotion words.

Style reflects the way we speak rather than what we speak. A study published in Clinical Psychological Science conducted a big data text analysis of 64 different online mental health forums, examining more than 6,400 members. “Absolutist words” – which convey absolute magnitudes or probabilities, such as “always”, “nothing” or “completely” – were found to be better markers for mental health forums than either pronouns or negative emotion words.

This showed that those with depression will have a more black and white view of the world and that this would manifest in their style of language. It was also found out that negative emotion words were used at comparable levels to control forums, while positive emotion words were elevated by approximately 70 percent. Nevertheless, the prevalence of absolutist words remained significantly greater than that of controls but slightly lower than in anxiety and depression forums.

Spotting the language of depression and narrowing it down to the cause can help one overcome depression. Researchers are combining automated text analysis with machine learning (computers that can learn from experience without being programmed) to classify a variety of mental health conditions from natural language text samples, such as blog posts.