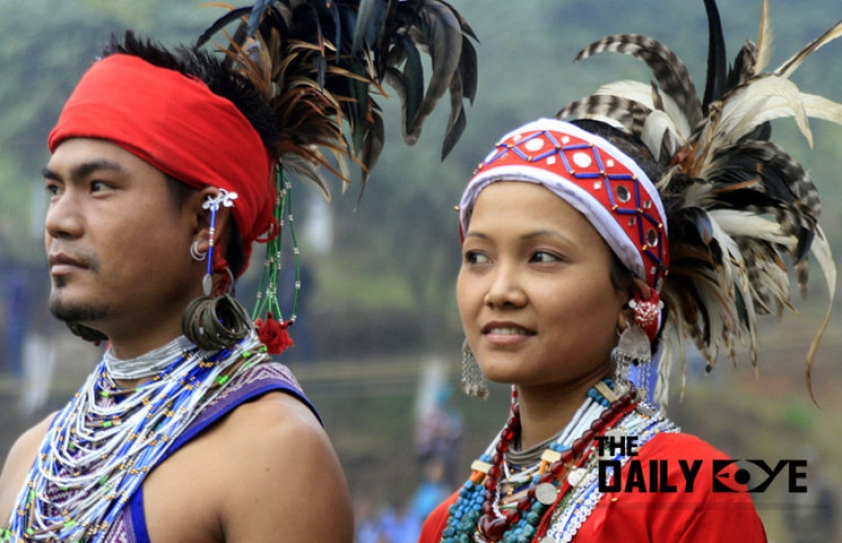 The propaganda launched by people against the updating process of Assam’s unique National Register of Citizens (NRC) 1951, saying that this was a conspiracy to deprive them of voting, ignore the fact that the whole thing is being carried out under direct supervision of the Supreme Court of India.

The overactive propaganda machine deliberately conceals the fact that it has been undertaken after consultation with all political parties in a state which has long suffered from large-scale infiltration of foreign nationals. While dealing with a public interest petition vide Assam Public Works vs the Union of India, the Supreme Court itself felt that Assam’s infiltration problem was grave and it passed an interim order in 2015 directing the Union Government to initiate updating of the NRC of 1951, reports MeNow.

The process started only after the Supreme Court directed the Union Government to do so though the demand for updating had been raised not much after the signing of the Assam Accord in 1985 following the six-year-long Assam Agitation (1979-1985). 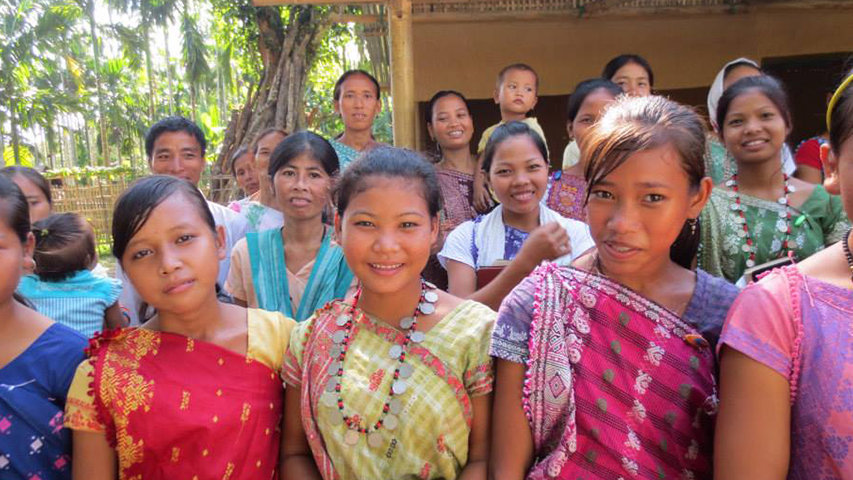 Why this National Register of Citizens was prepared in 1951 after the Census of that year only for Assam is a very relevant point. It was noticed during the Census operation that year that large-scale illegal migration was taking place in the state, which assumed the proportion of a demographic invasion and a document to identify the genuine citizens was necessary.

The British encouraged continuous migration of the immigrants for making their occupation profitable. The trend continued and migration increased even after the partition of India. Successive ruling parties have found in the immigrants a vote bank. So through the successive census operations, demography continued to change in favour of the non-indigenous people with the alarming reduction of the original natives, notes Indian Express.

It was a far-sighted decision but unfortunately, this exercise was abandoned in the subsequent censuses presumably under the influence of vote bank politics, and illegal migration through the porous border continued. This created a situation in which the indigenous people of Assam were gradually losing their land and economic space and further becoming almost politically irrelevant in their native land. 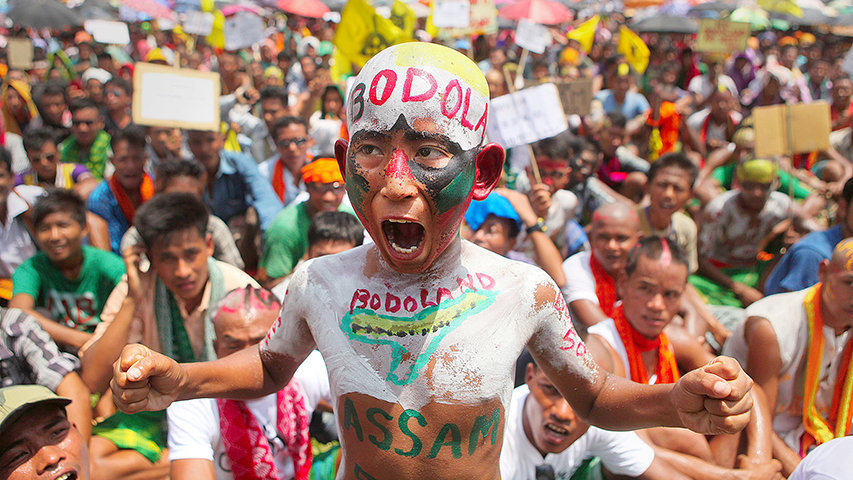 The Assam Agitation took place in such a situation. Indian researchers have well-documented the migration problem and even an American researcher Myron Weiner discussed in detail Assam’s disturbing demographic change in his book ‘The Sons of the Soil’.

Now, following the direction of the Supreme Court and under its direct supervision, the draft of the full NRC has been published on July 30, 2018. But mysteriously, an international campaign was started only a few days before the final draft NRC was scheduled to be published by a New York-based organization Avaaj in the name of human rights.

It launched its signature campaign through the social media claiming that 70 lakh ‘Indian Muslims’ had been deprived of their citizenship and equated the fate of this imaginary number to that of the Rohiyingias of Myanmar. Another campaign was carried out by some organizations and individual intellectuals from the Barak Valley of Assam to call it an exercise against Bengali-speaking people of Assam.

Where did these two separate campaigns issuing from two different socio-cultural registers meet? They met at one point: both attempted to paint this exercise as a conspiratorial one on behalf of the indigenous people, who have ironically been at the receiving end of migration pressure on demography since the time of the British occupation of this region.

The anti-NRC campaigns are an attempt not only to communalise the exercise but also to cause an amnesia about the historical fact of continuous loss of political and economic space by the indigenous people, reports Indian Express.